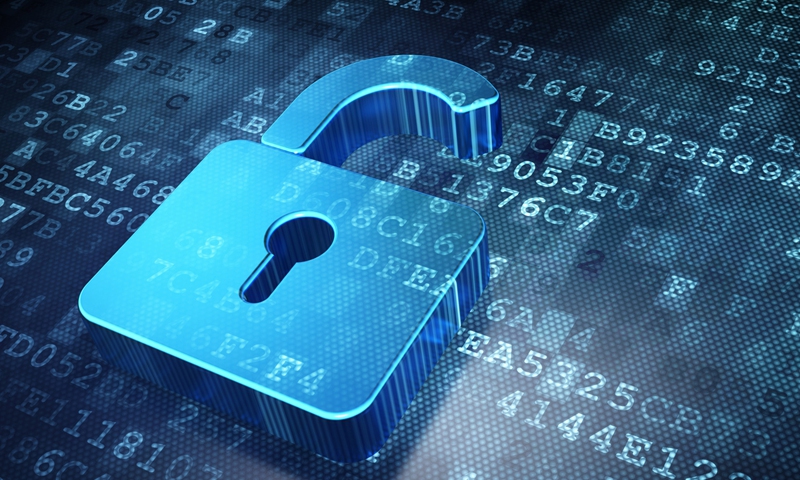 Nine government organs of China, including the Ministry of Public Security and Cyberspace Administration of China (CAC), have launched a one-and-a-half-year nationwide campaign to crack down on and punish criminal activities related to the internet. They also vowed to make every effort to continue and deepen the fight against organized crime in cyberspace.

The campaign was announced in a joint statement on Monday. It also involves the Supreme People’s Court, the Ministry of Industry and Information Technology and the People’s Bank of China.

The statement said the joint action aims to severely punish the use of information networks to carry out criminal activities including extortion, usurious loans, malicious claims for compensation and “internet water army” activities, or paying people to post online comments.

The action also intends to cut off the upstream and downstream criminal and illegal interest chains of illegal software development, money laundering and other activities, and eradicate problems in cyberspace such as rumor hyping, malicious marketing and cyber violence, read the statement.

China has ramped up efforts in tackling disorder on the internet and creating a better online ecosystem in recent years.

For example, more than 65.41 million pieces of harmful information have been deleted and more than 78,000 illegal accounts have been shut down for cyber violence in an annual special campaign named Operation Qinglang that was launched by the CAC in 2021 to regulate internet activities, CAC officials said on August 23.

In January, a 17-year-old boy in North China’s Hebei Province who claimed that he was a victim of child trafficking committed suicide after suffering from cyberbullying when telling his story online.