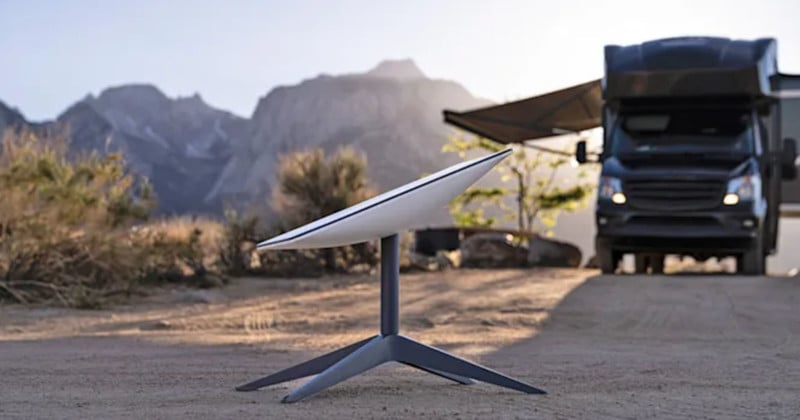 The new internet service option was announced this week with RV owners in mind and allows nomadic souls to use a dish to receive data connection wherever they are.

However, as reported by Engadget, the network’s resources for the RV system will be “de-prioritized,” and the service costs $135, which is $25 more than a regular Starlink connection.

Starlink introduced a portability feature to a regular connection in March which costs the same as the new RV system. That portability option allows users to use the service while away from their home but was only available if customers first had a home service. 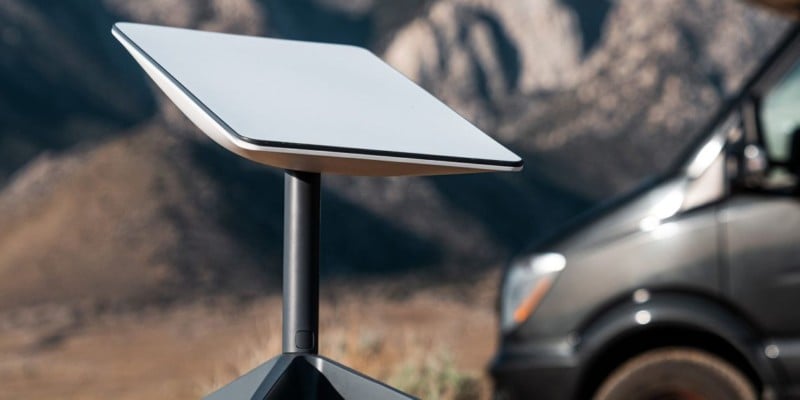 Starlink for RVs will also allow customers to pause and un-pause the service, and the billing is in one-month increments. This allows travelers to tailor their billing according to their current situation.

However, since the network is de-prioritized, RV dwellers may find their connection slow sometimes, particularly in congested areas and during peak hours.

Another important note for potential RV Starlink customers is that the system isn’t designed to work while a vehicle is in motion. Musk says it won’t work on planes either, at least not very well, in a tone that seems to indicate such a feature could come at a later date.

Starlink does work on vehicles in motion, including planes, but not yet reliably

Musk also stated that the antenna is too big for cars and the system can only be used on RVs, campers, and other large vehicles. However, that didn’t stop one car driver from trying last year.

Even the most itinerant photographer will need an internet connection to send pictures to a client or share them on a social media platform. For this reason, Starlink’s latest offering could be an option.

Earlier this month PetaPixel featured a startup van company offering an affordable way for photographers to live an off-grid lifestyle. While at the opposite end of the spectrum a van company is offering a huge creative studio on wheels that Starlink could come in useful for.