Home
Internet
The Internet Is Divided After Neighbor Shared A Complaint About Kids Playing Outside At 6:45 AM

We expect our homes to be peaceful oases where we unwind from the outside world and enjoy daily living. That is until the outside world seeps into our dwellings through loud neighbors. But let’s be real, noisy people living close by are part of city living. Whether they blast music all hours of the night or allow their kids to scream and shout like there’s no tomorrow, some shared walls and fences meet very different lifestyles.

Speaking of the latter scenario, at what point does the sound of children playing outside in the fresh air become reasonable grounds for a complaint? Well, according to a recent Facebook post, it’s when parents let their little ones out between 6.45 AM and 8 AM every single morning.

After these parents let their toddlers play outside at first light, this person reached out online to ask their community for perspective. They shared how annoyed they feel to be woken up by playing kids in the early morning hours, to the point where it’s “getting silly now”. Suddenly, their question sparked a heated debate where people jumped to share their opinions, and it’s a mixed bag. Continue scrolling to read the post in full, as well as the reactions that followed. Then be sure to decide for yourself where you stand on the matter and weigh in on the discussion in the comments!

Recently, a neighbor shared a post criticizing parents who let their kids play outside at 6.45 AM 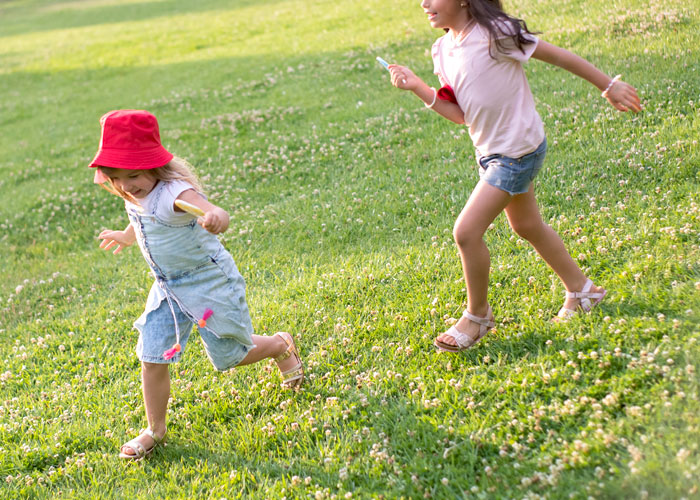 This complaint sparked a heated debate in the community, as people immediately expressed mixed reactions 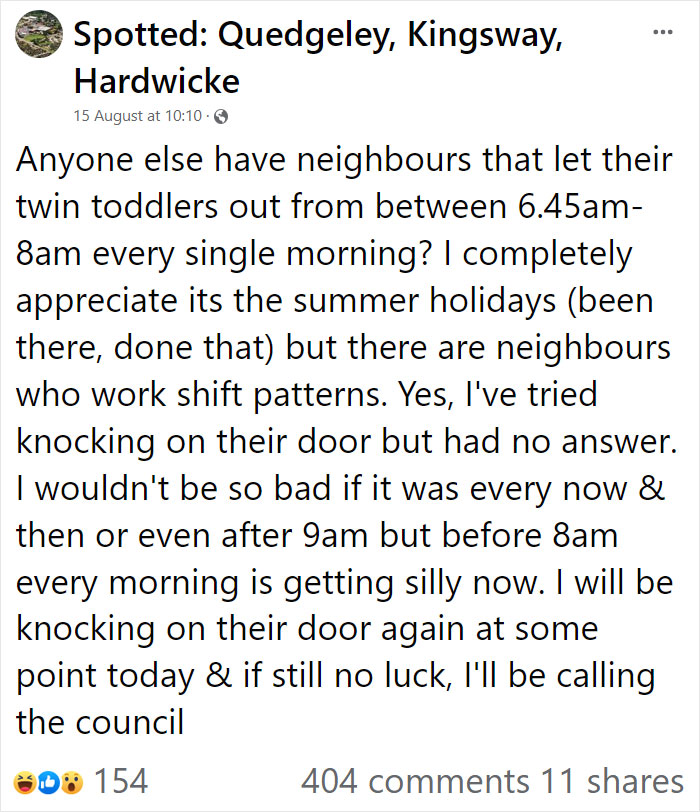 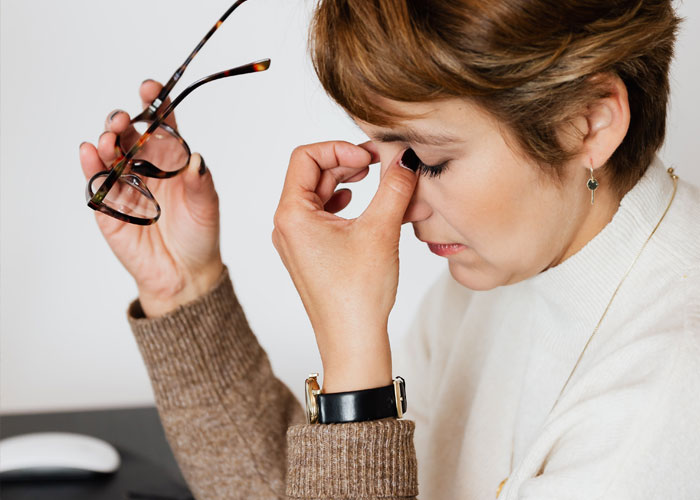 The post has stirred up a vocal debate in the small suburban towns of Quedgeley, Kingsway, and Hardwicke in the UK. The question of whether children should be let out to play at this early hour sparked anger and fury among some people. They explained that kids should be encouraged to spend time outside, and it’s definitely better for them to be outdoors than stuck inside. A few residents reacted with deep sarcasm to the threats made to call the local council about the “nuisance” and noise from children playing in their own garden.

Others, however, expressed support for the neighbor, with some commenters stating that everyone needs to show consideration to the people living around them. It’s nice to believe neighbors will respect our lifestyle, but the reality is that people living near us can swiftly make our lives more pleasant or difficult. While living in harmony and avoiding hostilities is the goal, tensions and disputes between neighbors are inevitable.

It’s no secret that kids make noise. The little ones may be the greatest joys to their parents, but they sometimes cause disruption to other individuals’ daily lives. Everyone wants to feel comfortable in their homes and get a good night of rest, so it’s easy to understand that loud noise from the outside can be irritating. If you can relate to this situation, coming up with a solution can be challenging as nobody wants to be labeled a complainer. Yet, residents have the right to feel annoyed at certain behaviors that strike their nerves.

Moreover, according to the World Health Organization, excessive noise also harms human health and interferes with daily activities at school, at work, at home, and during leisure time. It can disturb sleep, cause cardiovascular and metabolic effects, provoke annoyance, and generally take a toll on both physical and emotional well-being.

Some people aired their frustrations and outrage towards the post, here’s what they had to say 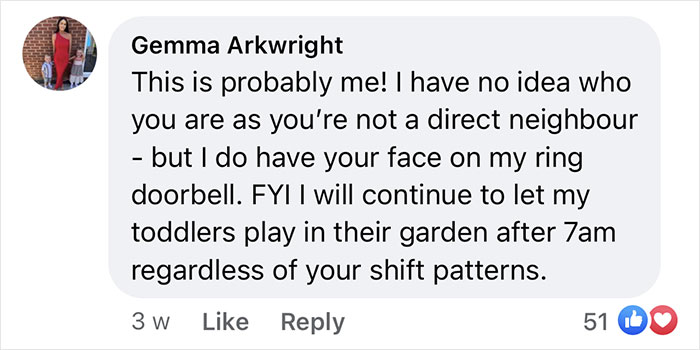 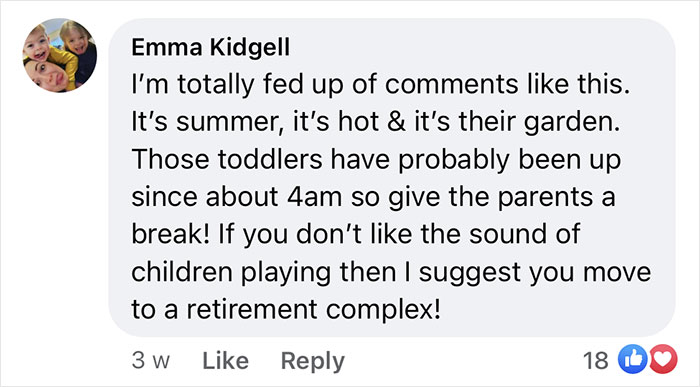 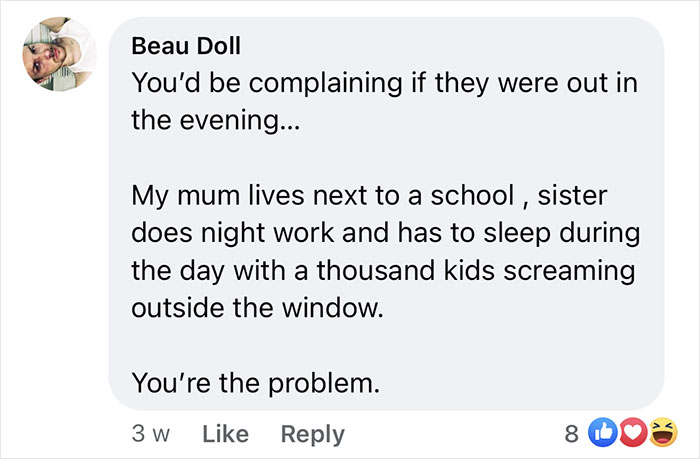 Regardless of the type of noise, it’s crucial to delicately communicate the issue with your neighbors and reach an agreement. As Elaine Swann, a lifestyle and etiquette expert and the founder of the Swann School of Protocol, told Martha Stewart, it’s best to talk about your noise complaint in person. She suggested approaching the neighbor, letting them know about the noise, and keeping the conversation brief and to the point. When you want to confront someone about something, “leave out the icky and keep it matter of fact.”

Then it’s important to bring a solution to the problem. It may be as simple as asking to manage the noise level during that time. “If the person is practicing music, say, ‘Hey, it’s great that you’re talented, and great that you’re learning, but if you ever aren’t quite sure about the noise factor, here’s my contact information. Call me anytime and I’ll let you know,’” Swann added. “This way, the person will feel as though they are connected with you. They’ll know where you live and how to reach you.”

Most notably, you should keep a level head and try to put yourself in your neighbor’s shoes. “When approaching the person, think about how you might feel — this is what really helps us to craft our statement to them,” Swann explained. “When we think from that perspective, then we won’t go to anger. Our goal is to dwell together in peace.”

When we feel overwhelmed with emotions and harshly approach our neighbors, publicly humiliate them, or even make threats about their behaviors without sorting out the situation ourselves first, it can lead to long-lasting arguments. It’s important to be respectful of your neighbors so everyone can live peacefully, and the more we can resolve conflicts on our own, the better. 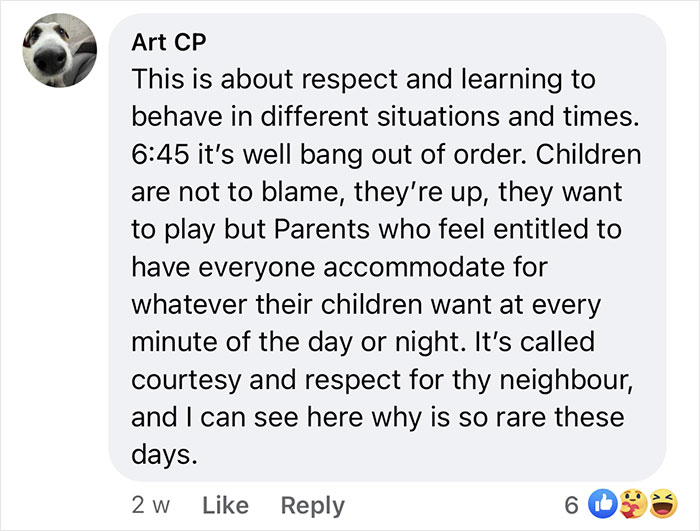