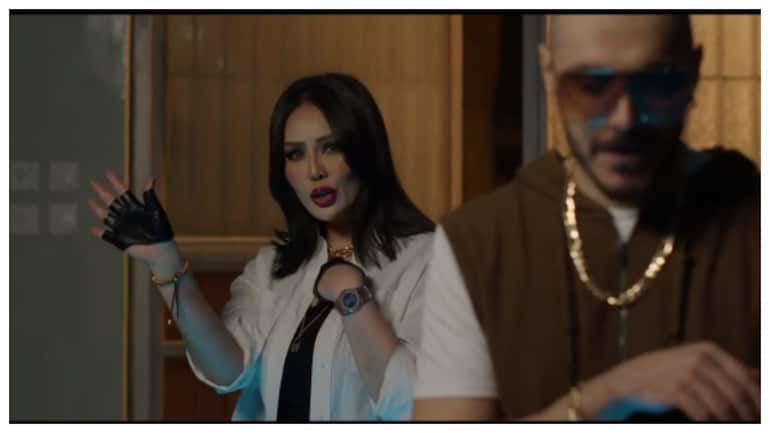 Sri Lankan singer Yohani Diloka De Silva’s rendition of Manike Mage Hithe released in May but its popularity refuses to die down. The craze still exists among people and the song continues to enamour with its soulful tune. So, when an Arabic version of the same was posted online, it obviously went viral.

The now-viral video was posted on Instagram by Marwa Khalil. The 1-minute clip has left netizens awestruck. It also featured a rap by an artist named Attalla. While the lyrics can only be understood by a person who is proficient in Arabic, the catchy tune will surely leave you mesmerized.

The video went viral with over 5,000 views since being uploaded. Netizens took to the comments box to show their appreciation for the unique rendition. 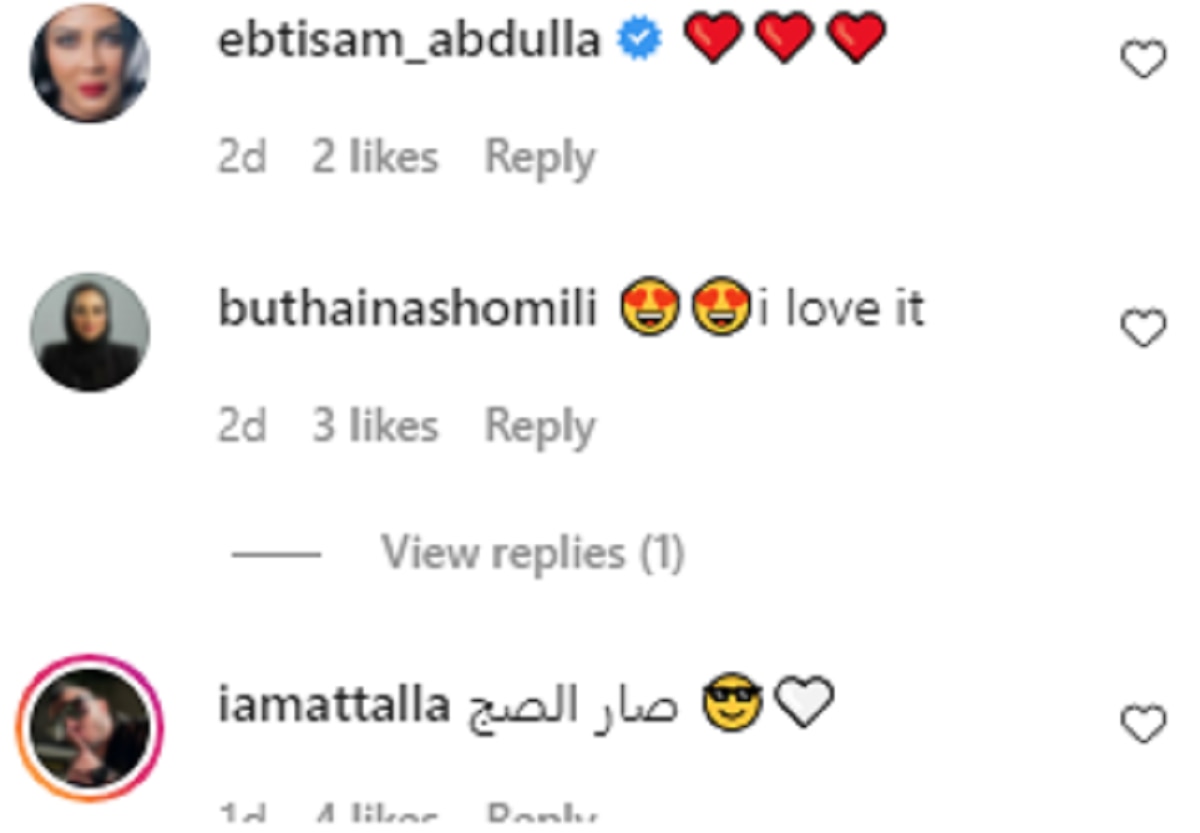 What are your thoughts about this version?