You are here: Home / Bitcoin / Bitcoin Price Skyrockets in Venezuela and other Oil Exporting Nations – Coingape

Hyperinflation in countries like Venezuela, Lebanon, Colombia, Argentina, and so on is causing a huge spike Bitcoin [BTC] prices. The volume of trade w.r.t. local currency is reaching ATH in many of these countries. The beginning of recession driven by COVID-19 and the subsequent oil market crash is beginning to reshape the world.

The recent meltdown in the crude oil prices is having far devastating impacts on many oil exporting countries. The volume on LocalBitcoins is witnessing a huge spike in Argentina, Chile, Mexico, and Venezuela. Meltem Demirors, the Chief Strategic Officer at Coinshares, noted in a recent interview,

We have seen some of the world’s most brutal, most persistent dictatorship and tyrannical regimes have been supported by the cash flow that come from oil. She added. “Venezuela has just lost it’s only source of revenue, and that’s oil.”

Other oil exporting countries that are seeing similar hyper-inflationary issues after the oil crash include Colombia and Nigeria. These countries are seeing a huge spike in commodity prices, including Bitcoin. Nevertheless, the number of Bitcoins traded in the region is still consistent with the last couple of months.

The chart above depicts the volume on LocalBitcoins in Venezuela w.r.t. Bolivar (top) and Bitcoin (bottom). The trend in remarkably similar in Argentina, Colombia, Egypt, Mexico, and Chile. As reported earlier, the actual use of Bitcoin [BTC] in Venezuela and other South American countries is limited as a store of value, but considerable as a bridge currency to obtain USD.

These countries are battling with problems of hyperinflation, where the government is printing heaps of cash, but the price of egg and milk is reaching parity with the minimum monthly wages. It presents a strong case for Bitcoin [BTC] and other cryptocurrencies. Realistically, the problem is far more adverse to be solved by a shift in currency.

Moreover, as the U.S. has been adopting a similar approach to battle economic depression, the worries of US Dollar inflation is creeping in the economy as well. Nevertheless, due to political and technological prowess, these countries continue to lead the global economy. As China is looking to compete with it’s digital currency plans, Demirors noted,

“China is using digital Renminbi and the priced debt as a way to sort of start to drive global adoption of the currency as more widely used global currency.” She also added, “The US Dollar is still better than anything else out there.”

Bitcoin [BTC] due to it’s transaction cost and scalability issues is still not efficient enough to function as a global currency. However, the problem which the world faces cannot be solved with a simple switch to a digital currency. Bitcoin, essentially converts electrical energy from the renewable and non-renewable sources to value. This value will be essential in the future. Demirors notes,

I think one place that it ties in into Bitcoin is the way Bitcoin functions… What’s really interesting about Bitcoin is that it is a monetary battery. It’s a way of taking trapped energy and converting it into value.

How do you think the currency war will favor Bitcoin? Please share your views with us. 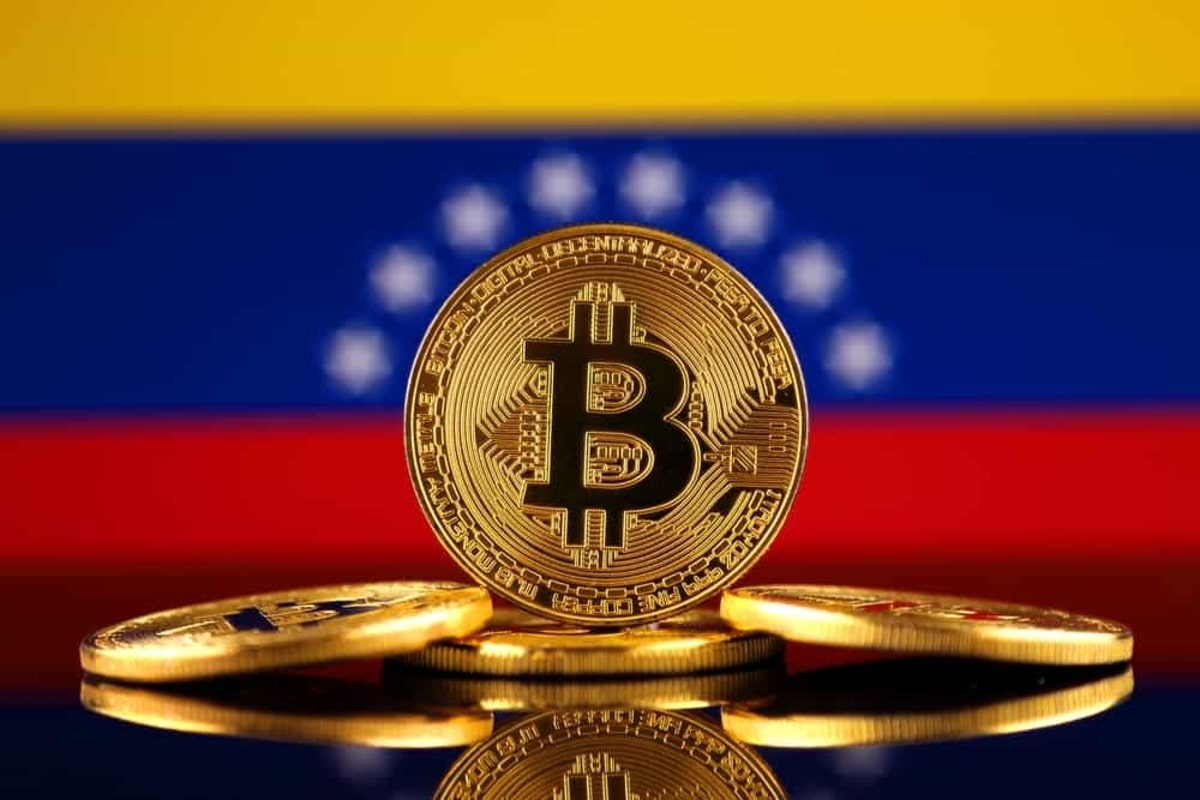 Bitcoin Price Skyrockets in Venezuela and other Oil Exporting Nations

Hyperinflation in countries like Venezuela, Lebanon, Colombia, Argentina, and so on is causing a huge spike Bitcoin [BTC] prices.

To get the daily price analysis, Follow us on TradingView

Coingape is committed to following the highest standards of journalism, and therefore, it abides by a strict editorial policy. While CoinGape takes all the measures to ensure that the facts presented in its news articles are accurate.

Disclaimer
The views, opinions, positions or strategies expressed by the authors and those providing comments are theirs alone, and do not necessarily reflect the views, opinions, positions or strategies of CoinGape. Do your market research before investing in cryptocurrencies. The author or publication does not hold any responsibility for your personal financial loss.