You are here: Home / Bitcoin / Bitcoin’s rally above $11,000 is exactly what crypto bulls are looking for, Oppenheimer’s technical analy.. – Business Insider 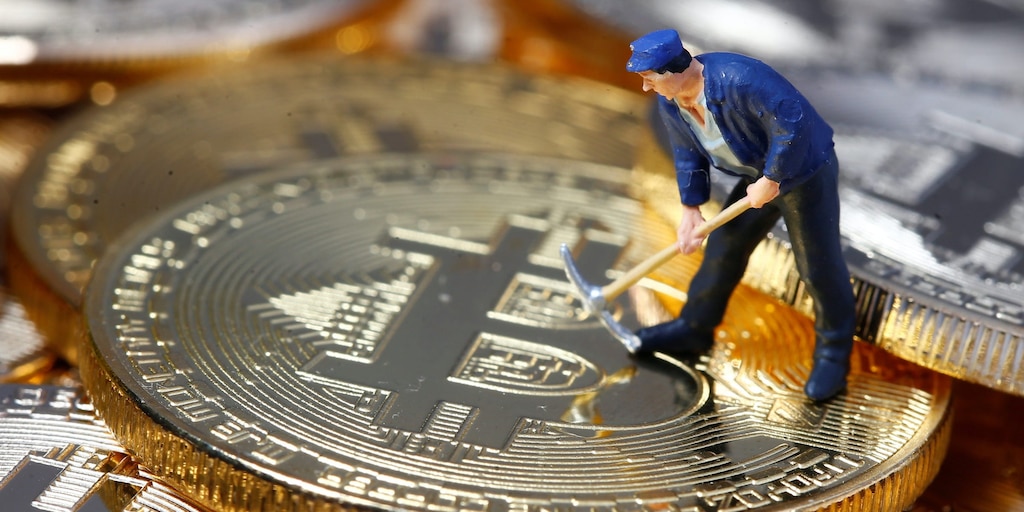 The world’s most popular cryptocurrency soared to its highest level in nearly a year late Monday evening and stayed above $11,000 per coin into Tuesday morning as investors continued rotations to hedge plays.

Gold, another alternative asset to soar through recent sessions, is a good way to position for the Federal Reserve’s unprecedented monetary easing, Wald said. Yet major cryptocurrencies could serve as a more tactical bet against inflation and low yields, he noted.

“I think it’s worthwhile to highlight bitcoin instead, which isn’t as extended,” Wald said on CNBC’s “Trading Nation,” adding that the token’s volatility makes it “tough” to shrink trading losses and maintain flexibility for long-term strategies.

Read more: ‘Castles built on sand’: Famed economist David Rosenberg says investors are being too reckless as stocks rally — and that a vicious long-term bear market is far from over

Getting in early could benefit bitcoin bulls for years to come, Wald noted. The coin’s price is steadily reversing a downtrend that began after reaching its peak in 2017, and bitcoin’s latest swings point to plenty of upside to come, he added.

“If you are a long-term holder, this is the type of action you’d like to see,” the analyst said. 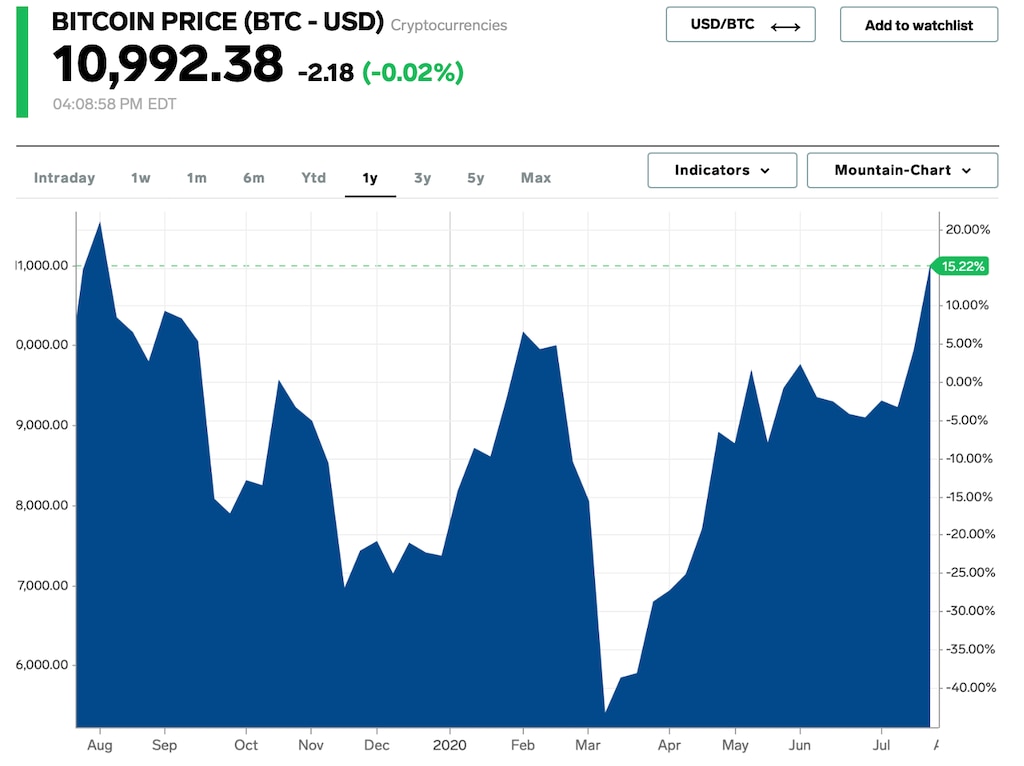