You are here: Home / Bitcoin / Bloomberg expects bitcoin to double to $20,000 this year, says something needs to go ‘really wrong’ for i.. – Business Insider 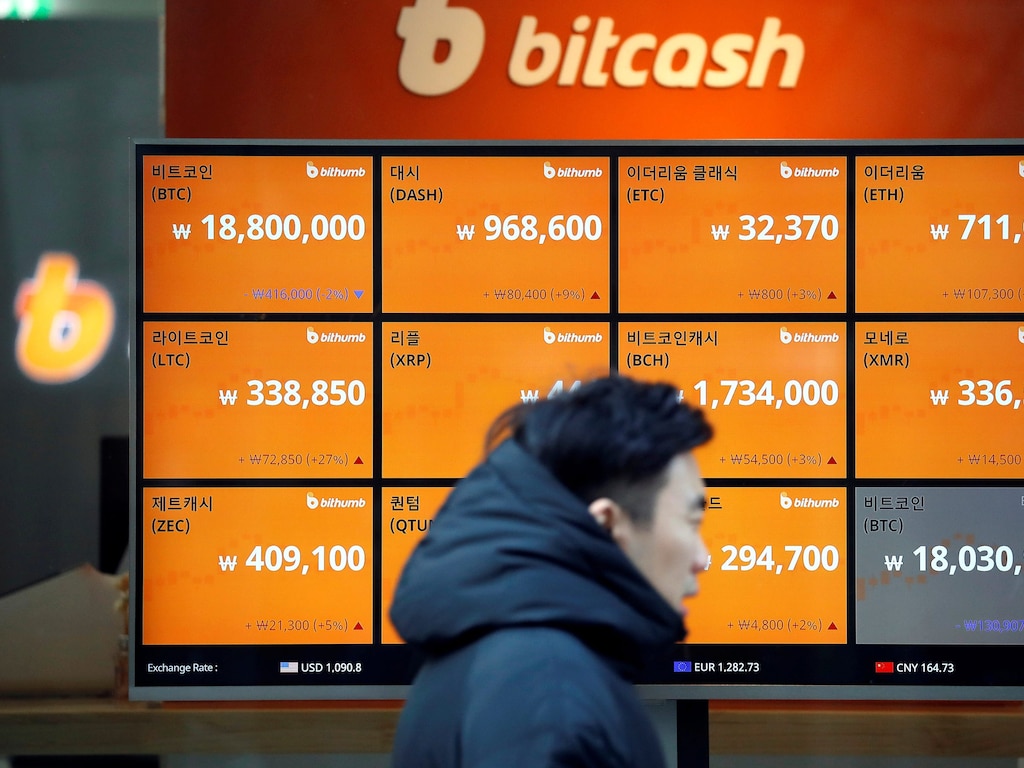 Bloomberg is taking the opposite side of Goldman Sachs, saying in a note published on Tuesday that bitcoin could double to $20,000 this year.

The most popular cryptocurrency has so many favorable fundamental and technical factors that “something needs to go really wrong for bitcoin to not appreciate,” Bloomberg said.

The company said history indicated that bitcoin should return to $20,000 in 2020, representing roughly double its current levels.

Bitcoin’s maturation, fueled by the growing acceptance of digital currencies, the ability to trade bitcoin futures, and a steady decline in volatility, should keep it tilted toward price appreciation, the research note said.

Read more: The head of BlackRock’s $1 trillion ETF-investing business told us the 3 biggest growth opportunities on his radar – and explained how to start taking advantage of them now

Additionally, Bloomberg said it expected bitcoin to appreciate if the stock market rolls over.

Technically, bitcoin has solidified the $8,000 level as support and could move higher if it decisively breaks above the $10,000 level — that echoes recent comments from the technical analyst Katie Stockton.

Bloomberg said it thinks bitcoin is benefiting from the coronavirus pandemic, for several reasons.

First, historic declines in equity markets because of the virus didn’t spill over to bitcoin, as a brief dip in the cryptocurrency was “promptly rejected,” Bloomberg said.

Second, the virus is accelerating the shift away from paper currency toward digital.

And third, new quantitative-easing policies from central banks around the globe are “helping independent stores-of-value such as gold and bitcoin,” Bloomberg said.

Read more: ‘I’m buying the property with 100% of other people’s money’: Here’s the creative real-estate investing strategy Josiah Smelser used to complete almost $4 million in deals over the past 12 months

But Bloomberg’s bullish view on bitcoin doesn’t translate to other cryptocurrencies like ether.

“We see little upside in the ETH price absent a rising tide from bitcoin,” Bloomberg said, adding that bitcoin “is breaking away from the pack in terms of adoption and is supported by almost-ideal macroeconomic conditions for stores-of-value amid quantitative easing.”

Bloomberg joins other influential investors in being bullish on bitcoin, including the hedge-fund manager Paul Tudor Jones and the billionaire investor Chamath Palihapitiya.

Read more: Mitch Rubin’s fund has used a unique approach to reap 26% returns and double client assets this year. He breaks down his 3-part process for deciding which stocks to buy — and what to bet against.