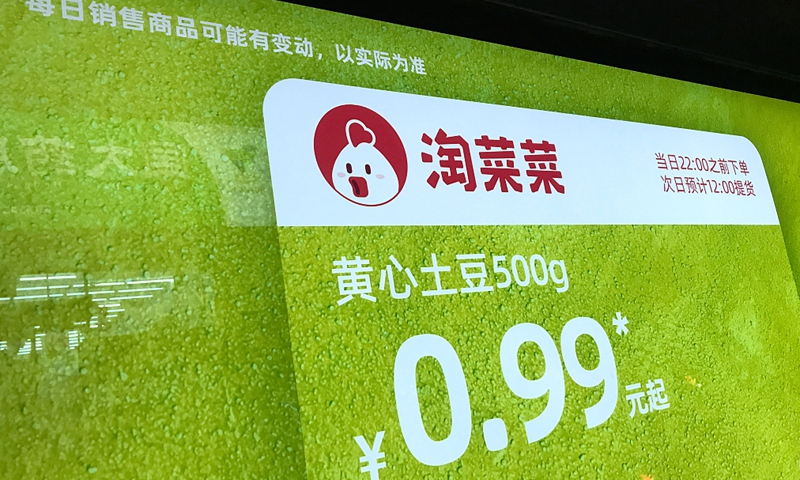 China will take a series of measures to safeguard fair market competition, including expediting the amendment of the anti-monopoly law, and punishing illegal activities by internet platforms. The State Administration for Market Regulation (SAMR), China’s market supervision watchdog, made the announcement on Tuesday in response to a suggestion raised by a deputy of the National People’s Congress to prevent internet tycoons from monopolizing grassroots community markets in the name of online community group buying.

The SAMR acknowledged that problems have emerged since major domestic internet firms entered the business of community group buying. One is that the development of offline supply chain industries has been disrupted as some traditional retail companies have fallen in price wars to compete with offers on internet platforms, causing a drop in their sales and profitability with negative growth.

Besides, some online group purchasing platforms have relied on dumping, by using huge subsidies and sales prices below cost to disrupt market price order. As a consequence, the employment of many traditional offline vendors has been affected causing instability in society.

The SAMR pointed out that it would take a slew of measures to cope with such risks. On one hand, it would investigate and punish platforms that conduct illegal violations like  dumping. On the other hand, China would perfect its management system for online platforms by pushing the amendment of the anti-monopoly law and detailing relevant regulations.

The SMAR will also strengthen the daily supervision of internet platforms to make sure that they fulfill their responsibilities and urge them to toughen self-governance.

Taocaicai, a brand that specializes in community group buying under Alibaba, has suspended services in Southwest China’s Guizhou Province recently. The platform said the suspension of service was due to a system upgrade.