The Economic and Financial Crimes Commission (EFCC) has secured the conviction of 17 internet fraudsters.

The anti-graft agency arraigned them on November 11 before Justice I. M. Buba of the Federal High Court in Enugu. 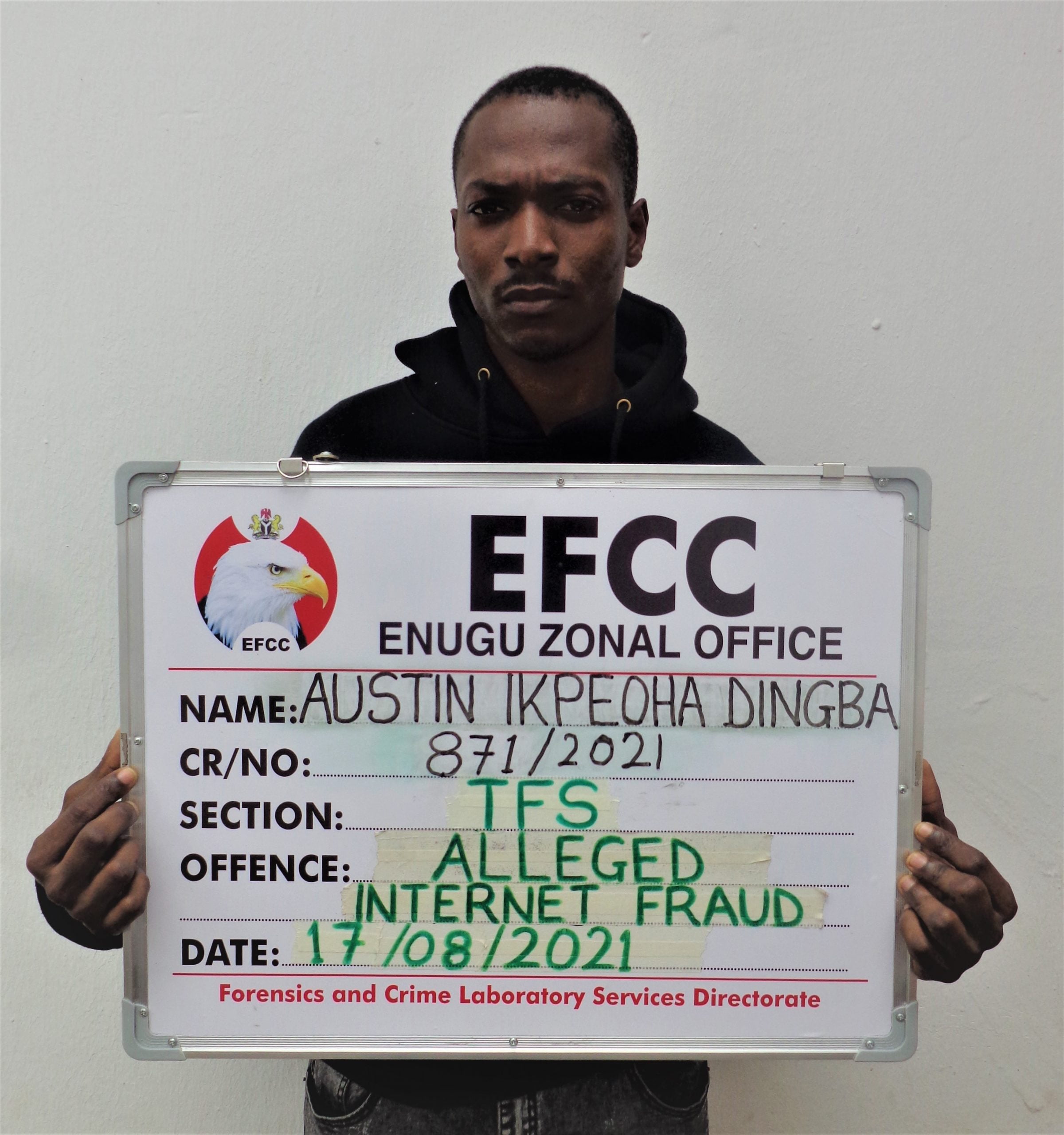 EFCC spokesman, Wilson Uwujaren announced their conviction in a statement on Monday. 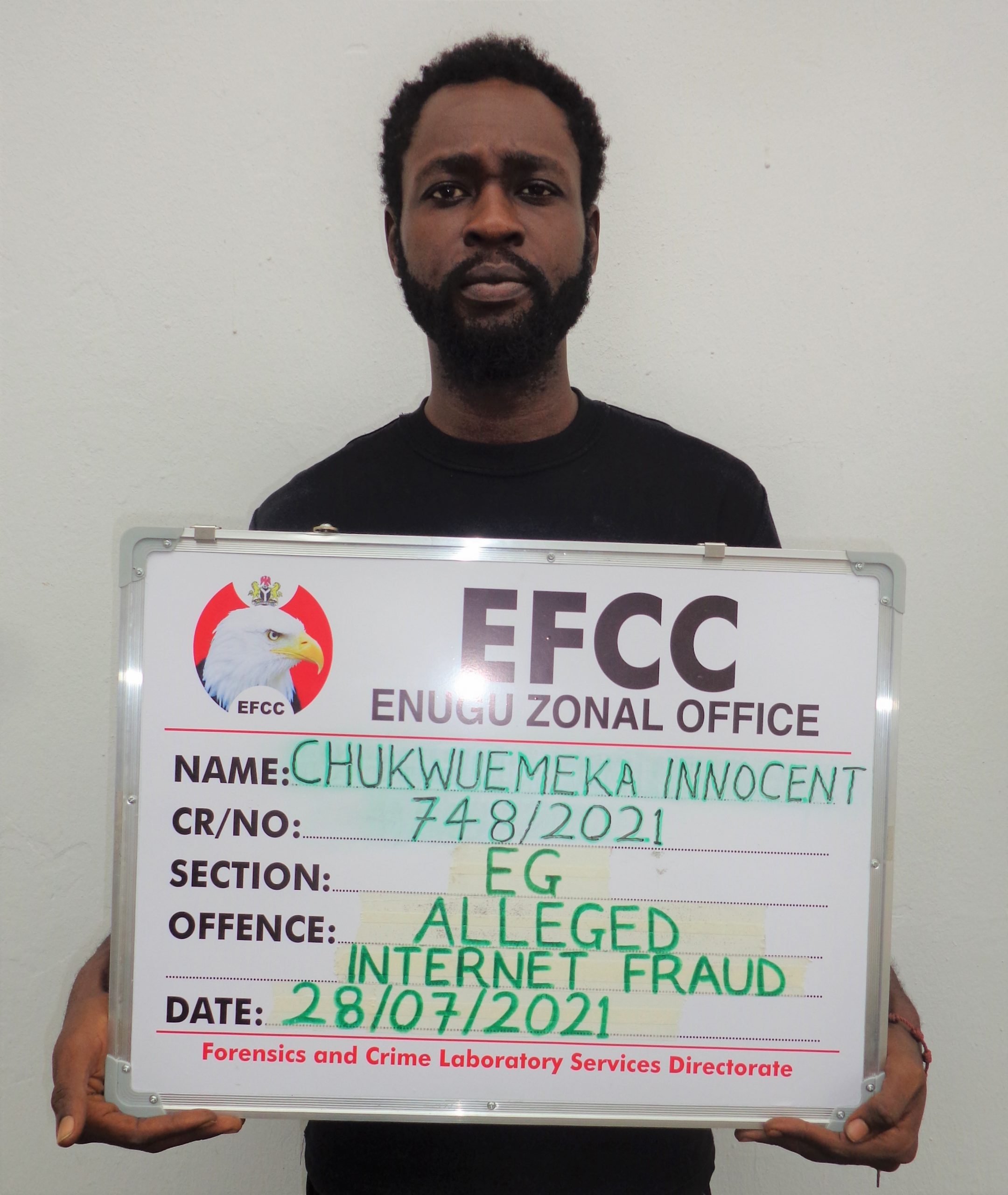 Justice Buba sentenced 15 of them to one year imprisonment with an option of N1million fine. They will forfeit their phones to the federal government.

Ohazuruike Christian was sentenced to one year imprisonment with an option of N500,000 fine. His phone is also now a property of federal government. 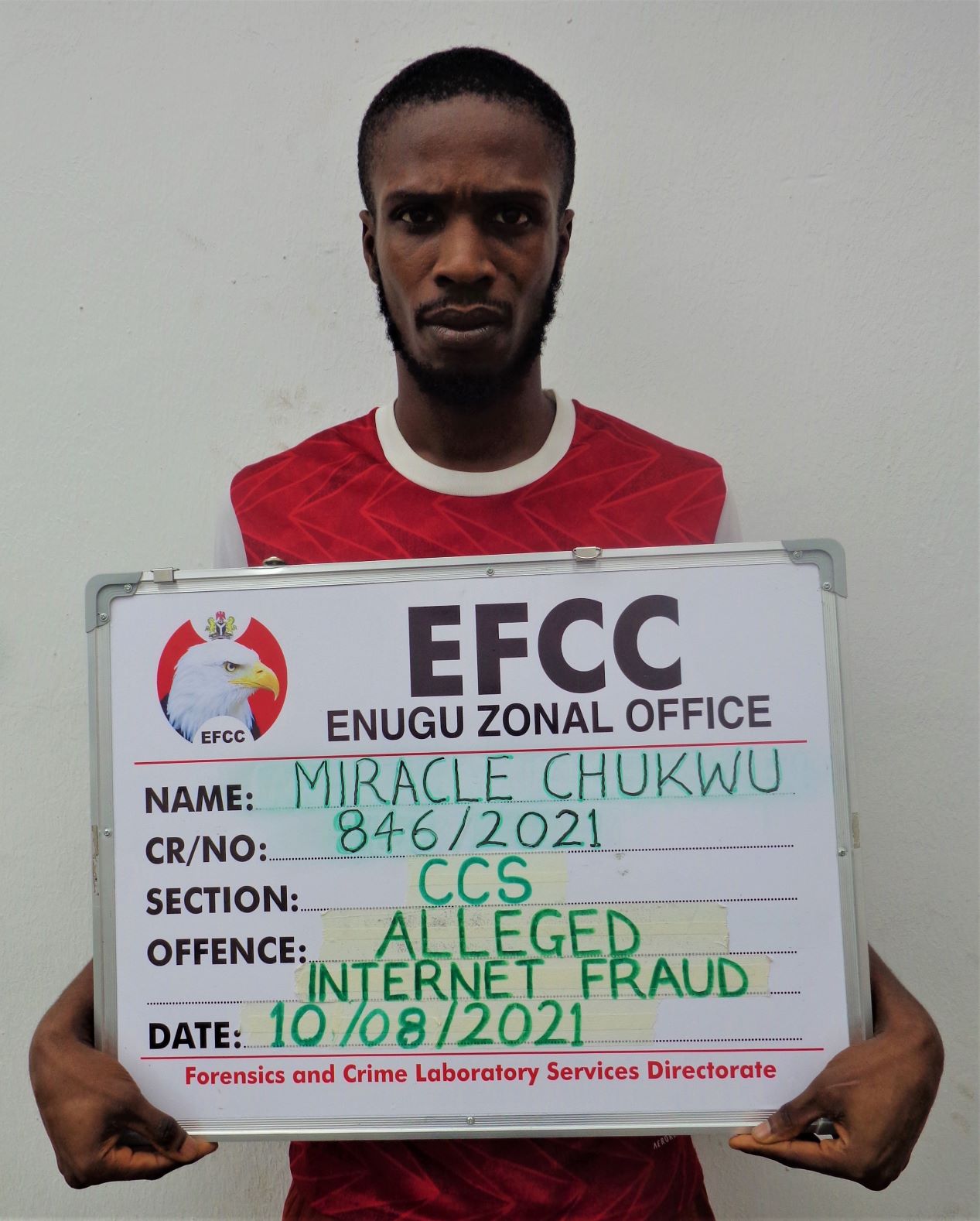 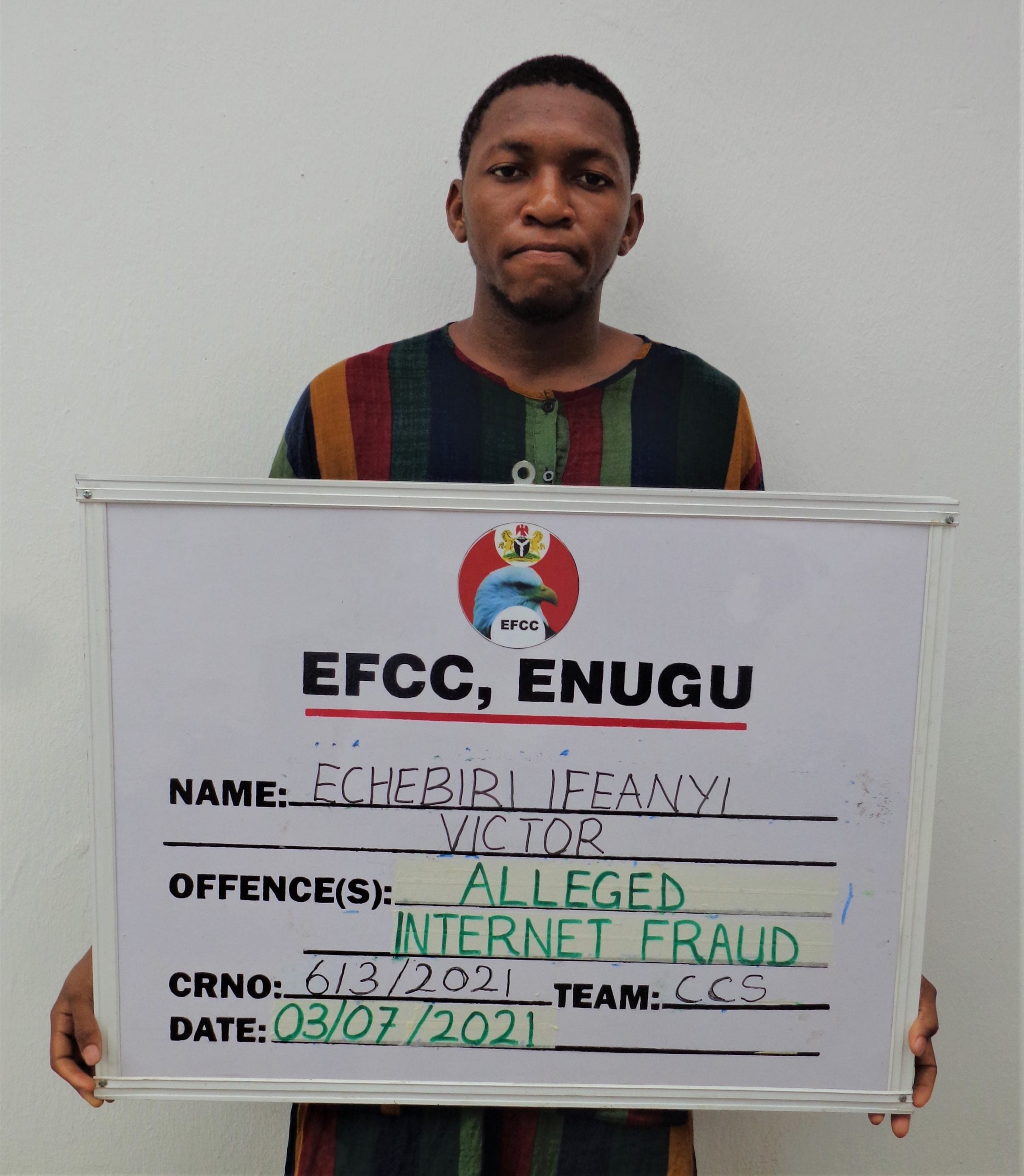 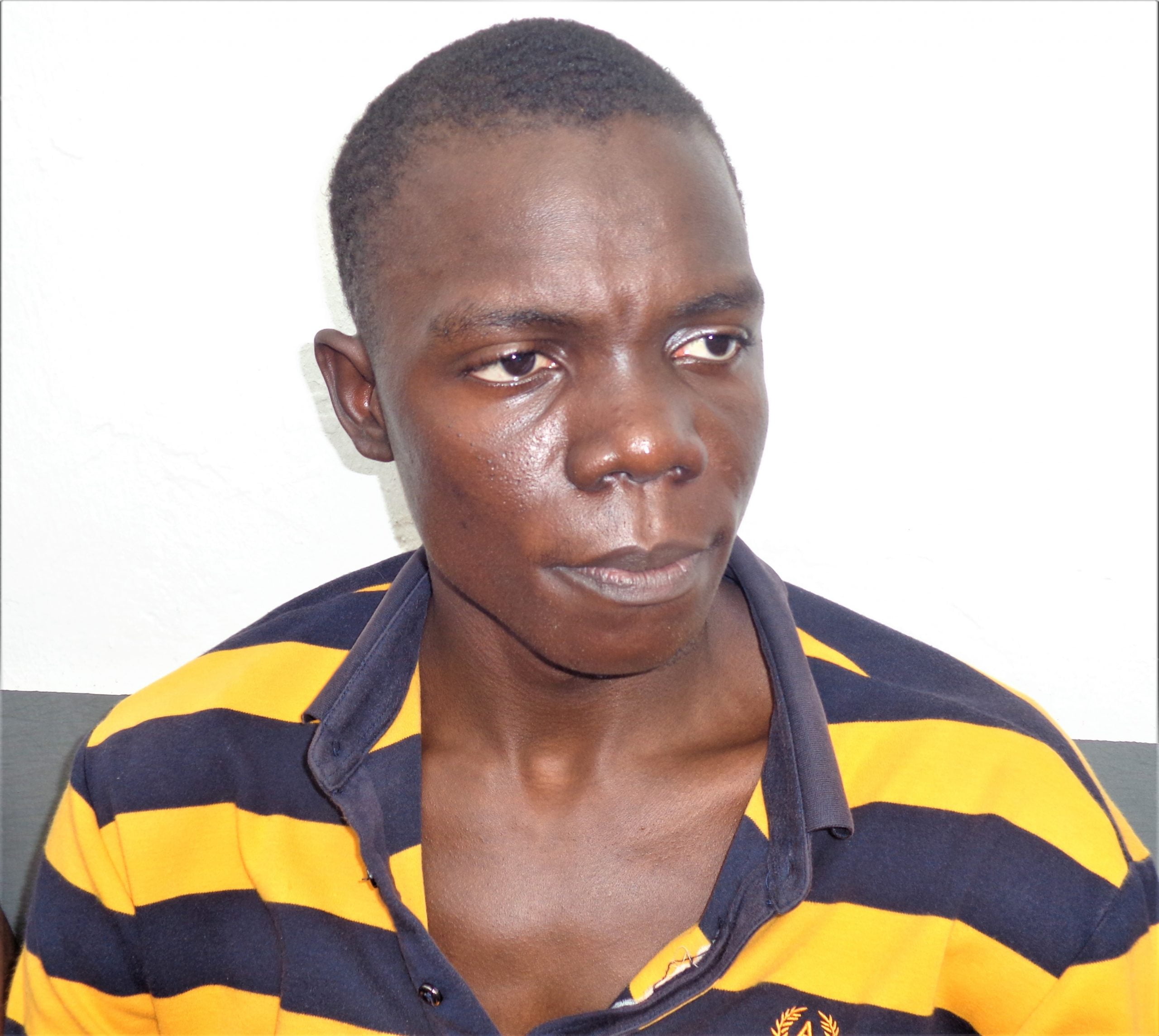 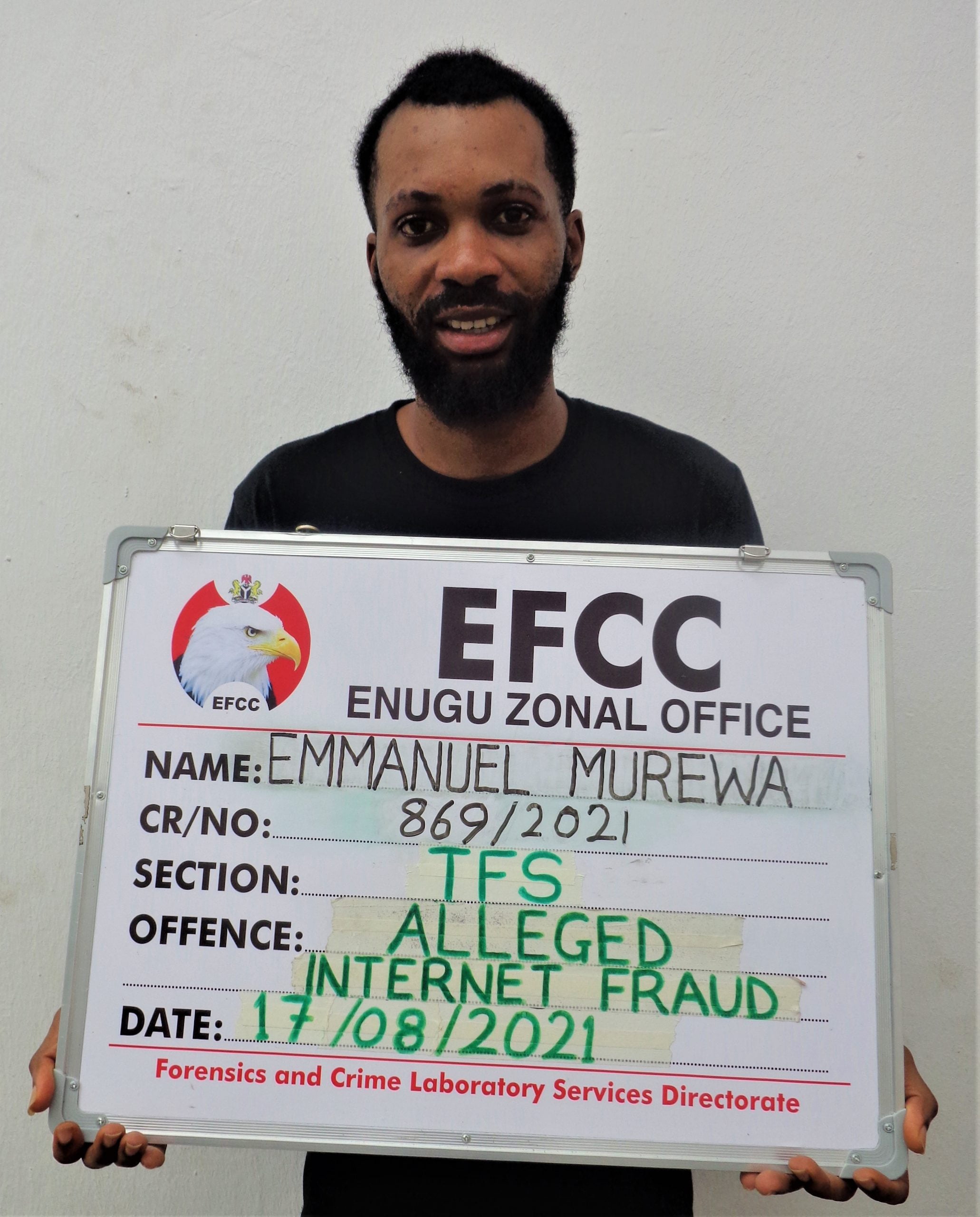 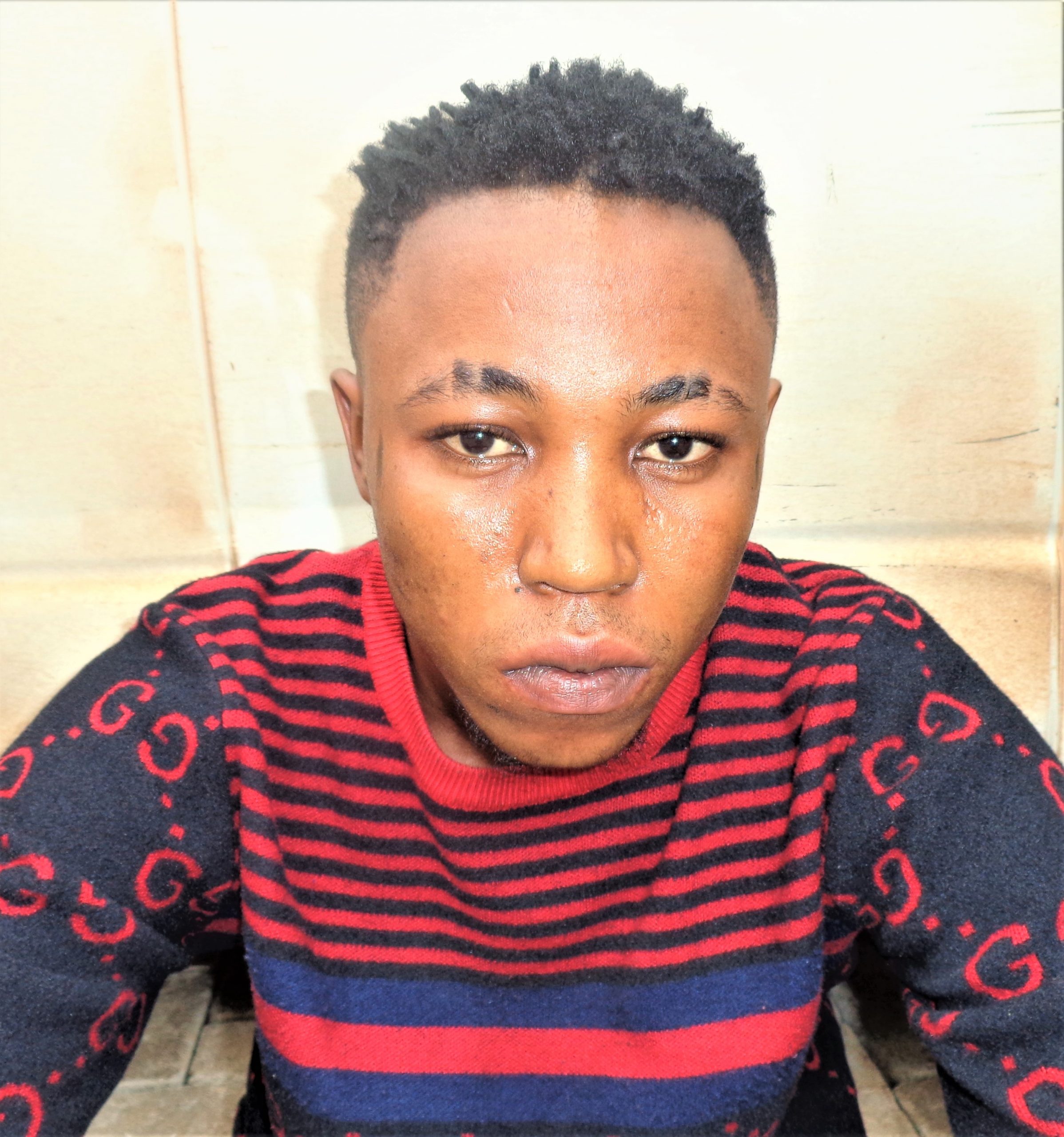 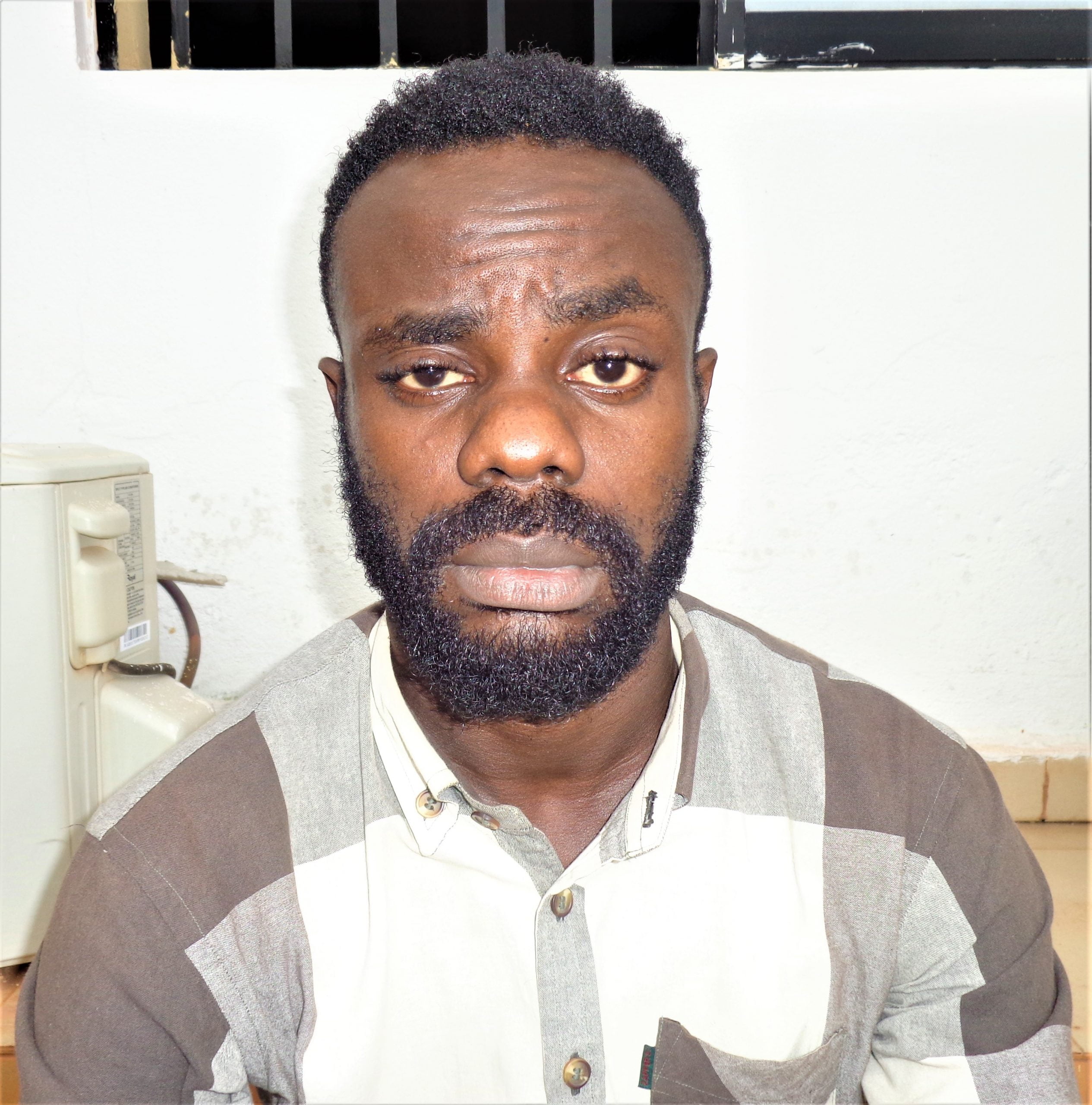 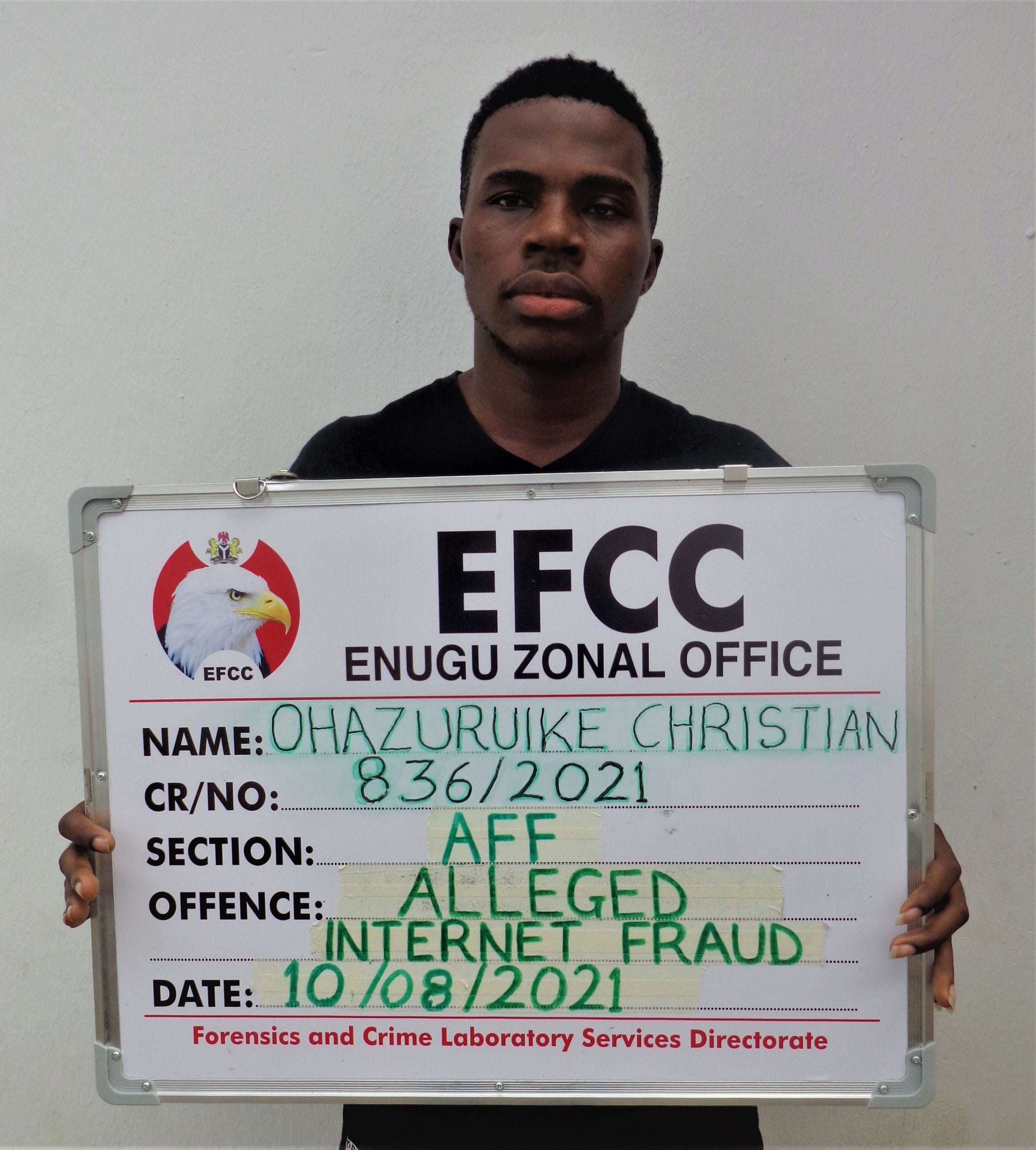 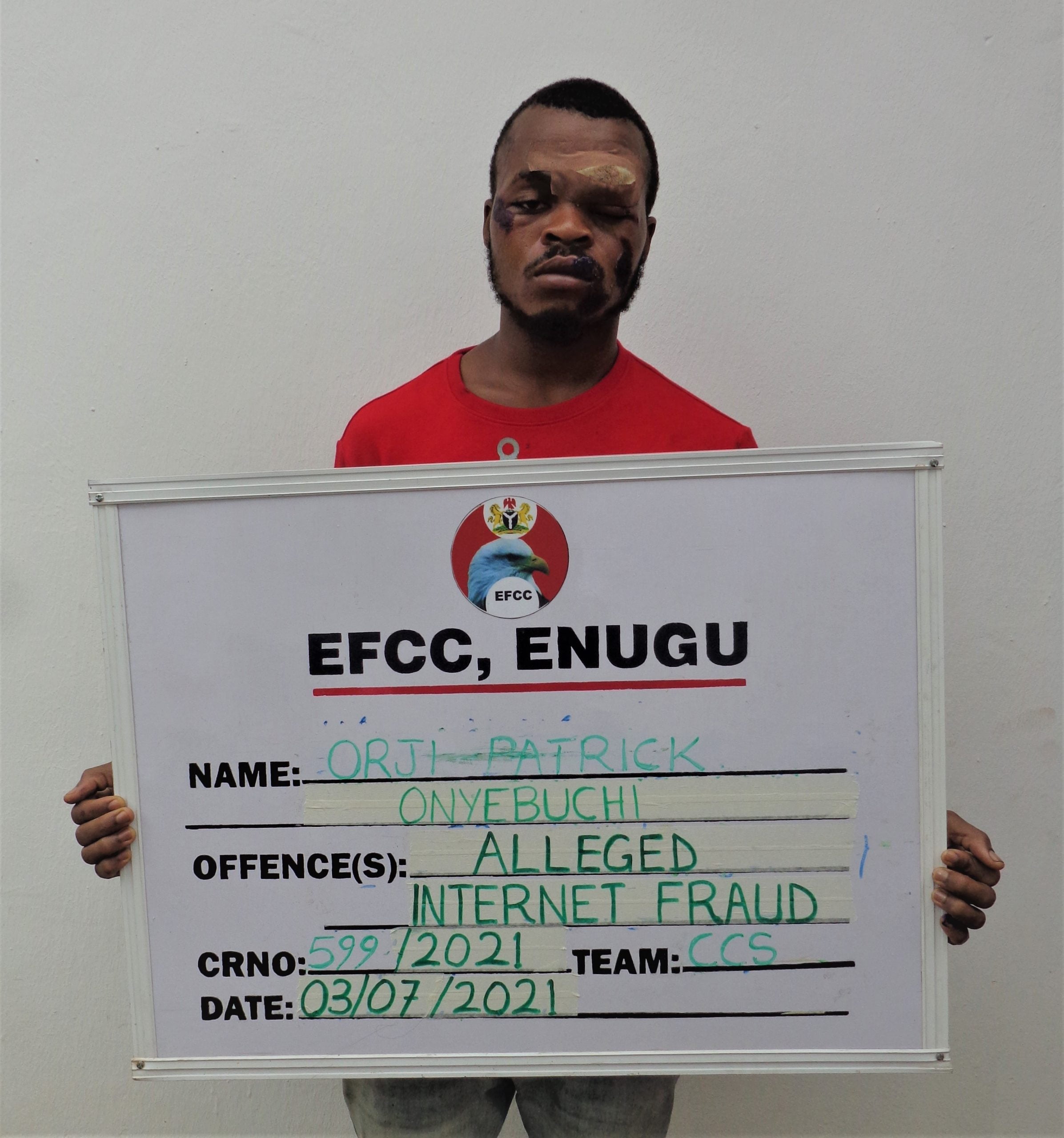 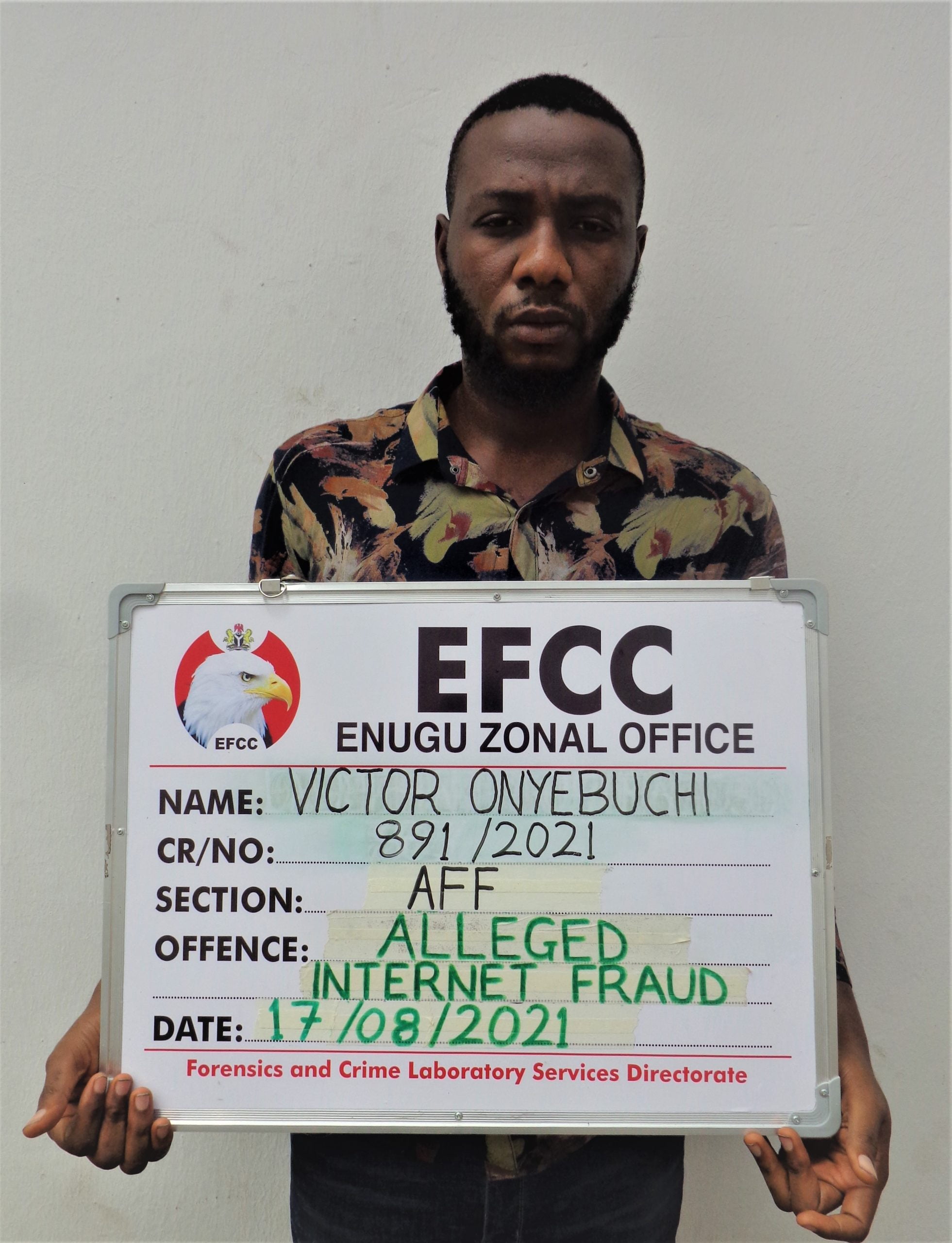