Hyderabadi rapper Ruhaan Arshad shared a video on YouTube and announced that he is quitting the music industry after he realised it is ‘haram’ (prohibited) in Islam. 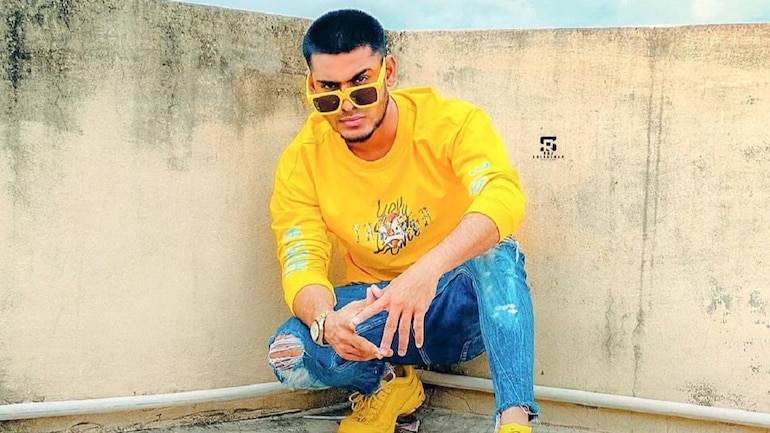 Hyderabadi rapper Ruhaan Arshad who took the internet by storm with his rap song Miya Bhai a few years ago, announced recently that he has quit music. He shared a video on YouTube and announced that he has quit the music industry after he realised it is ‘haram’ (prohibited) in Islam.

The rapper shared a video on his YouTube channel called Ruhaan Arshad Official on November 11. Ruhaan said in his YouTube video that he has taken the big decision as per the “hidayat” (guidance) and “ishara” (signal) from Allah.

“I am happy with my decision and never had second thoughts about it. I will stop myself from doing anything related to music. I know music is a sin in Islam. I just had the passion and the spirit to do it, so I pursued it. I am grateful that music has helped me build a career and fame from nothing,” Ruhaan can be heard saying in the video.

“I am sure God will help me do something in life. But I will not quit uploading content on YouTube,” he added.

After Ruhaan Arshad uploaded the video on YouTube, this is how netizens reacted: Ruhaan Arshad shot to fame after his rap song Miya Bhai released in 2019. The video has over 500 million views. The last rap that Ruhaan uploaded on YouTube was Apna Daur Aayega. The rap video was about the struggles that Ruhaan faced after the success of Miya Bhai.