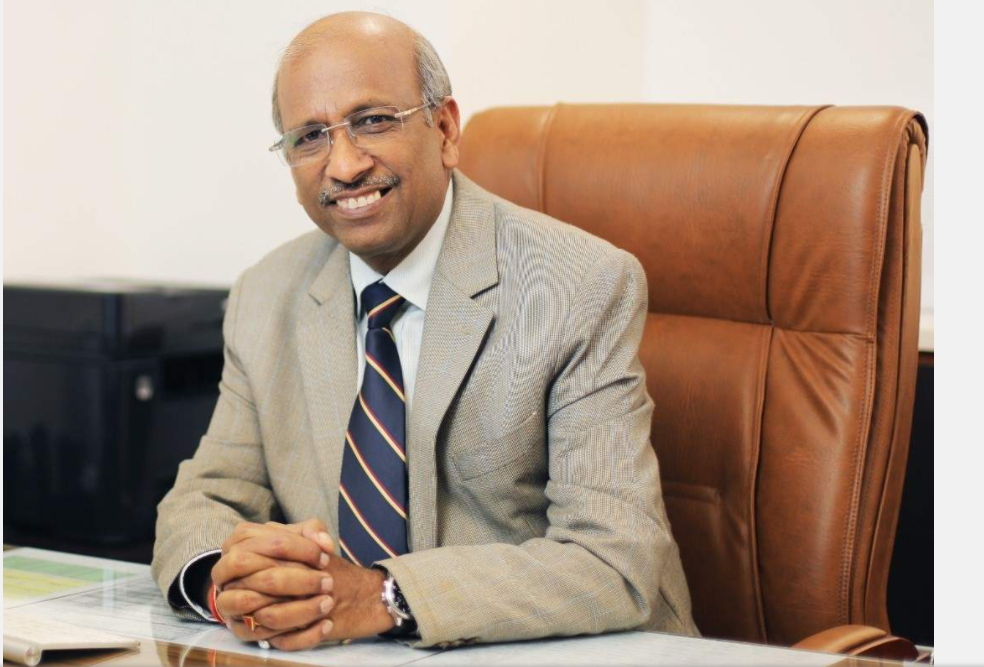 NEW DELHI: India, representing the sizable chunk of population with highest data consumption, is aiming to become a key stakeholder internationally in the Internet governance domain, and is bringing out a whitepaper at the upcoming three-day India Internet Governance Forum (IIGF).

“We are discussing the desire of India that it should be well represented at the international forum. We are planning to bring out a white paper which will be promoting the ideas and requirements of India, and why it is important for the world to look at it,” Anil Kumar Jain, chief executive of the National Internet Exchange of India (NIXI) told ETTelecom.

Besides, the US, China and Russia are the prominent countries representing Internet governance at the United Nations-led forums.

The Ministry of Electronics and IT (MeitY) is organising the IIGF from November 25 – 27, in a runup to the United Nations 16th annual event in Poland from December 6 – 10, 2021.

The IIGF is the outcome of the United Nations initiative in 2006 aimed to locally discuss the role and applications of the Internet in everyday life and its societal impact.

“We are in the initial stage of aligning ourselves to the concept of IGF. Now the United Nations main concept of Internet adoption is multistakeholderism, what they are saying is bottom-up approach,” the top executive said.

India is the highest data consuming and second-largest broadband subscription country, and produces the highest number of engineers who are actually promoting broadband in the world, he said, adding that the event is a celebration of bringing internet providers and users together discussing how the internet should be governed in India in the future.Further Jain said that the officials would represent IIGF at an international forum, and expect close to 5,000 participants from multiple countries listening to the three-day long deliberations.

Nearly 60,000 people, according to him, have already expressed their interest to participate in the virtual summit.

The deliberations would include open, safe, trusted and accountable Internet, and cyber space regulations.

The IIGF would also include a high-level round table conference chaired by IT and telecom minister Ashwini Vaishnaw together with the Internet Corporation for Assigned Names and Numbers (ICANN) chair Maarten Botterman on ‘Empowering India.’