You are here: Home / Internet / $117 Billion Market For Internet of Things In Healthcare By 2020 – Forbes

According to a new report from MarketResearch.com, the healthcare Internet of Things market segment is poised to hit $117 billion by 2020. Depending on the company talking about it, you will hear different terms: Internet of Things (abbreviated IoT by many companies), Internet of Everything (Cisco), or the Industrial Internet (GE). But the combined IoT market adds up to be much larger than $117 billion.

I prefer the term “smart sensors” or something that speaks simply about what the Internet of Things is about: Connected sensors, more or less. This post about smart sensors began when I watched a video by Temboo, a new company that provides the software stack for developing Internet of Things applications, which lets you stream your sensor data to wherever you are hosting your infrastructure. Like many of their competitors, they recognize that the $117 Billion in healthcare devices is only a slice of what’s coming. 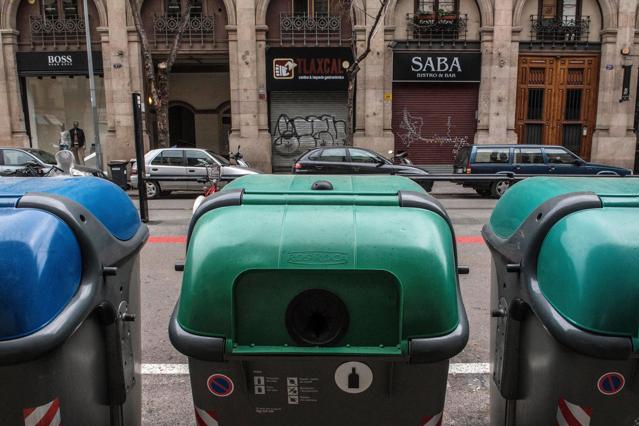 The Internet of Things is frequently in the news, and for many of us, it draws a big yawn. Yes, lots of data is moving between devices and people, from machine to machine. But when you start to watch what big players are doing, such as IBM, Cisco, Microsoft, Google, Amazon, and GE, just to name a few, you get a glimpse into how this Smart Sensor opportunity is why entrepreneurs and investors are paying attention to it.

IBM’s Watson is a good example of their effort to make sense of Big Data, and this data and the necessary analysis of it, is partly generated by smart sensors.  GE, to their credit, uses “Smart Factory” as one way to define their Industrial Internet concept. Fast Company has an excellent article about the future as GE sees it.

How Smart Sensors Can Protect Your Family

Back to the practical aspect of solving a problem, Temboo’s video, entitled: Aging in Place and the Internet of Things (Episode 12) shows how you can connect a smart sensor (or a few of them) in one device and have that device stream data to you via text or email. They built an application that uses an Arduino Yún, a microphone that you can get from Adafruit, and a motion sensor to monitor an independent retiree who is living alone.

The device logs activity data to a Microsoft Power BI database. Temboo lets you use Choreos (think: choreography), reusable snippets of code, that help you program your device and the data that streams from it. In this Aging in Place scenario, the device data is tied to a pager service, Temboo’s PagerDuty and then Nexmo (which is what lets you connect to a number of mobile carriers worldwide) to send family members SMS/text alerts if something has gone wrong. Now that is a practical use for the Internet of Things, as a smart sensor in your home. More of these sorts of examples can help up and coming developers to see the opportunity, if they do not already.  NOTE: Lots more details on Page 2 of this post. Click “Continue” button to read more.