Home
Internet
A Microsoft Study Reveals That Discourse Across The Internet Seems To Be Getting A Bit More Civil / Digital Information World
A study conducted by Microsoft reveals that the internet is apparently currently kinder than it has been in the past few years or so.

Color me ridiculously surprised, since I genuinely didn’t see any result of the sort coming in. Exactly what form of data was interpreted to lead to a result even implying that the internet nowadays is kinder and healthier than it has been in past iterations. Is this because 2022 just started and no one has had enough material to incite arguments online? Really, though, the internet does feel like one massive dumpster fire after the next as one scrolls down their feeds. However, maybe people such as myself, who have seen the internet through the 90’s and onwards, are just looking at the past through rose-tinted glasses. Maybe, because we were younger back then, we never really got to fully explore the internet and all that it had to offer. Perhaps Microsoft, the tech giant with thousands of highly qualified employees, might actually be making a fair point.

Well, let’s take a further look at the methodology being employed in this research before we discuss results and what they entail. Microsoft conducted a survey across twenty-two different countries, and polled teenagers between the ages of thirteen to seventeen along with adults aged eighteen to seventy-four. These individuals were then questioned about their exposure to different forms potentially harmful online content, divided into four categories: reputational, behavioral, sexual, and personal. With the parameters established, data is analyzed to finalize a DCI (Digital Civility Index) score. 2022’s score, at 65%, is higher than ever recorded by the survey since its initiation back in 2016.

Of course, there are caveats. For example, while harassment has definitely decreased overall, a majority of it is still focused on women, with many of them being minors and teenagers. In fact, while overall negativity decreased, individual unwanted attention towards women actually managed to increase across the 2021-2022 period. Women generally also reported of comparatively more stress and anxiety than men did in reaction to uncivil online content, so that’s just classic internet stuff. Nice to know that the 4Chan boys have our backs covered on that end.

Ultimately, I believe that overall improvements are definitely being encountered, mostly due to more effective moderation occurring across social media platforms. Criticize Facebook and Reddit as we will, mods are overall doing much better than they used to even as far back as two to three years. We can only hope that further improvement takes place, and the internet becomes a safe space for all. Also, on a parting note, Microsoft really needs to start addressing other non-binary groups in these reports as well. The internet and harassment extends much further beyond the confines of heteronormative cis-gendered groups. 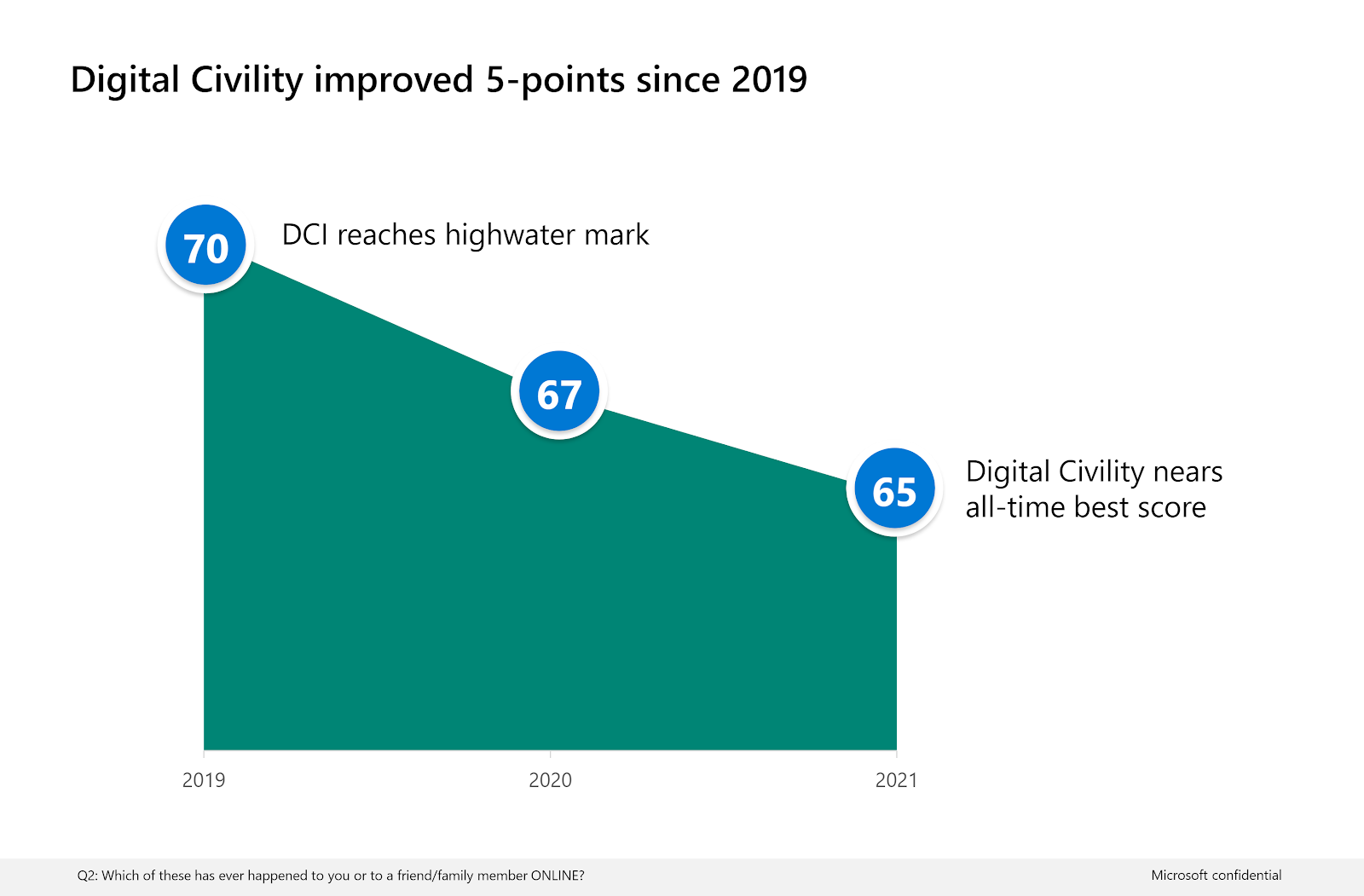 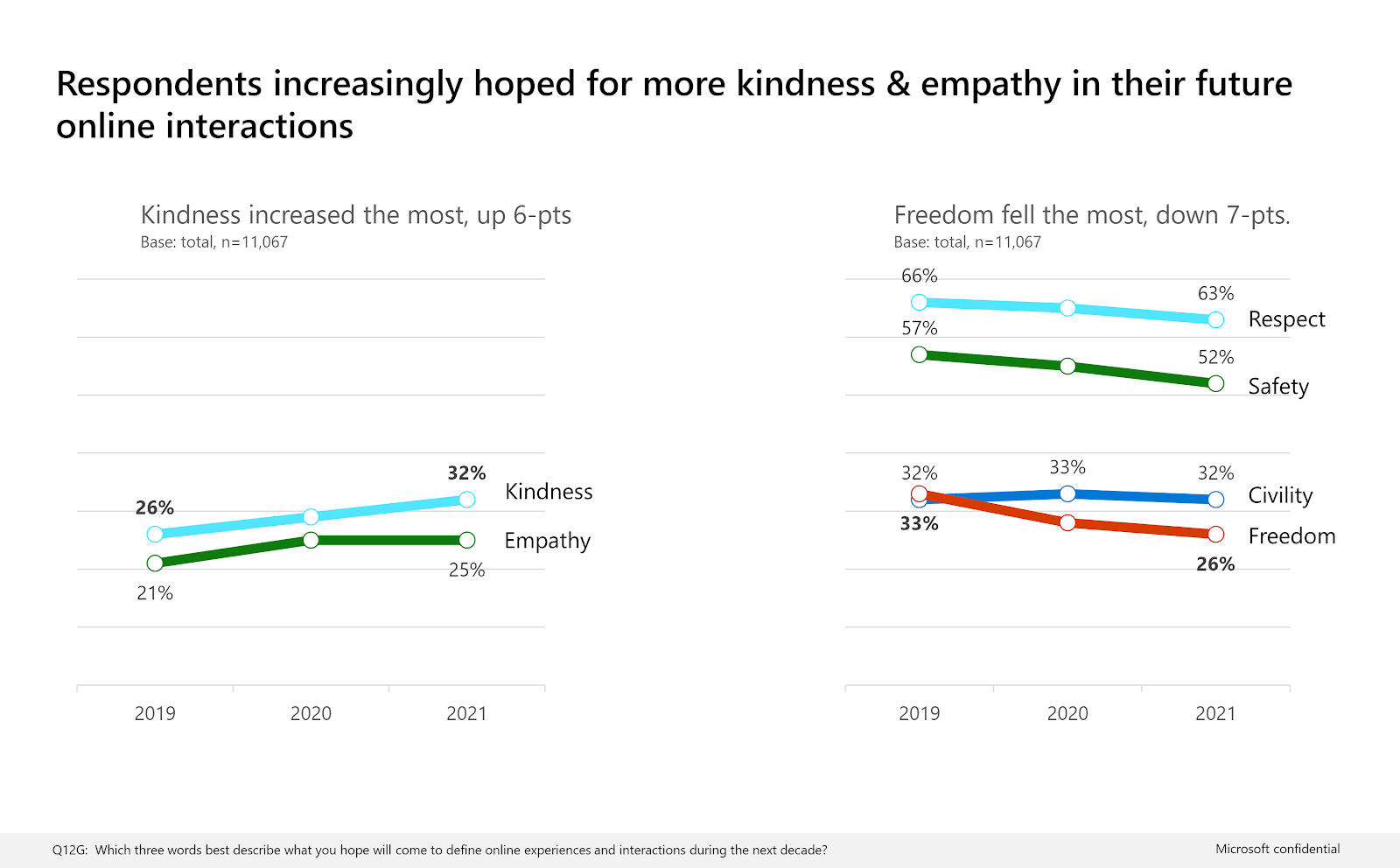 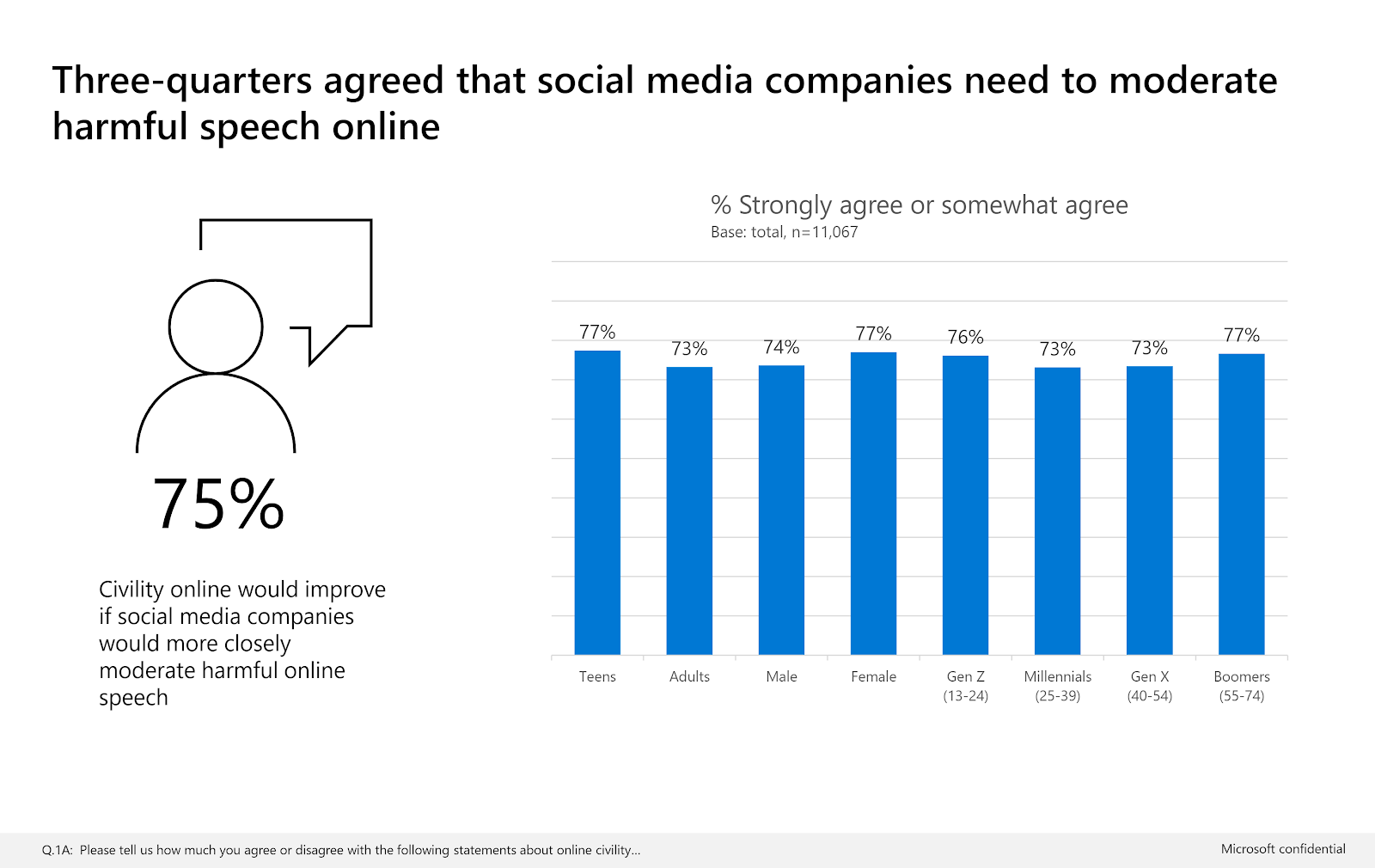 Read next: Using More Than One Hour of Social Media a Day Could Hurt Mental Health According to This Study