The internet is often swamped with videos of cats and dogs in which people get to witness their goofiness, presence of mind as well as interest in food. One such video of a black cat giving an enticing reaction to pizza has taken the internet by storm. The short video which was uploaded on Instagram shows that the little creature has been begging for pizza from the person who was holding that.

At the beginning of the video, it can be seen that the green-eyed black cat was sitting straight on his hind legs with its front paws joined together, and was looking directly at the pizza. The person was seen dangling a slice of pizza above the cat on the top-left corner of the frame. Looking at the slice, the cat was constantly waving its front paws up and down, while licking its mouth. The gesture of the little furball completely resembles the act of begging for food.

The video footage was uploaded on the Instagram page of “cats_of_instagram”, which displays various videos and photos of feline. The video was uploaded with the caption, “@waddywaves: “Hello everyone! Thanks for all the new follows! I thought I’d take this time to introduce myself to all the new people! My name is Wadsworth, aka Waddy! I love to beg! I have three siblings, Jax, Cutler, and Mystery!”

Take a look at the Cat trending video:

The cat video which was uploaded two days ago has garnered more than 1,914,418 views and 303,895 likes. Many cat lovers have responded on the platform and wrote, “So cute! I sure hope this precious kitty got something yummy to eat after this video.”, while another Instagram user has written, “the Italian cat move.”

Further, several people tagged their friends and teased them saying their behavior matched with the little cat.

Take a look at some of the comments: 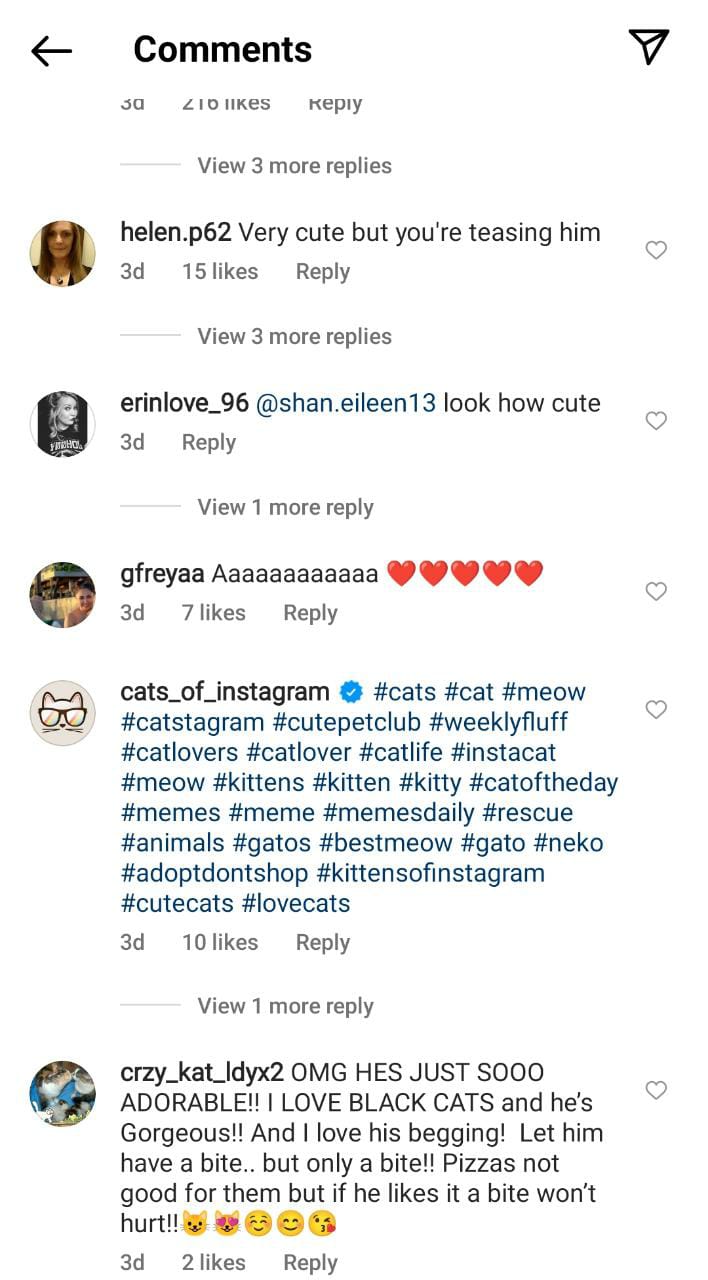 Get the latest entertainment news from India & around the world. Now follow your favourite television celebs and telly updates. Republic World is your one-stop destination for trending Bollywood news. Tune in today to stay updated with all the latest news and headlines from the world of entertainment.