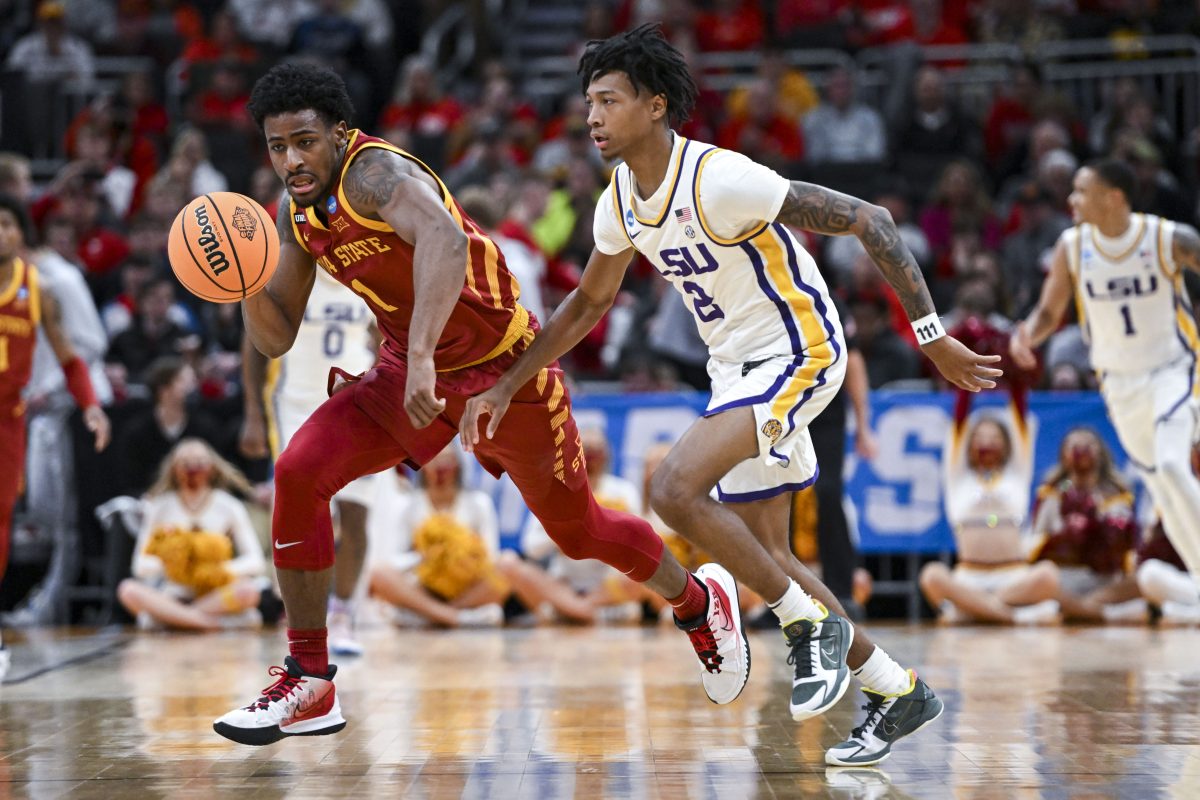 The first-team All-Big 12 honoree has elected to forgo his one remaining year of eligibility to declare for the 2022 NBA Draft, as first reported by ESPN’s Jonathan Givony.

Brockington, a Philadelphia native, starred during his one season as a Cyclone, averaging 16.9 points and 6.8 rebounds per game on his way to earning Big 12 Newcomer of the Year honors.

The 6-foot-5 Penn State transfer helped return Iowa State men’s basketball to the national stage, playing a crucial role in the program’s turnaround from only two wins in 2020-21 to a 22-13 record and a berth in the Sweet 16 this season.

We’ll have plenty more on this story throughout the day.

Jared a native of Clarinda, Iowa, started as the Cyclone Fanatic intern in August 2013, primarily working as a videographer until starting on the women’s basketball beat prior to the 2014-15 season. Upon earning his Bachelor’s degree in Journalism and Mass Communication from Iowa State in May 2016, Jared was hired as the site’s full-time staff writer, taking over as the primary day-to-day reporter on football and men’s basketball. He was elevated to the position of managing editor in January 2020. He is a regular contributor on 1460 KXNO in Des Moines and makes regular guest appearances on radio stations across the Midwest. Jared resides in Ankeny with his four-year-old puggle, Lolo.