Home
Internet
CAA next? How internet reacted to repeal of farm laws by PM Modi

While many sections of society, including the Opposition and farmers, welcomed PM Modi’s decision to repeal the farm laws, many opposed the decision by saying the government backtracked on reforms. 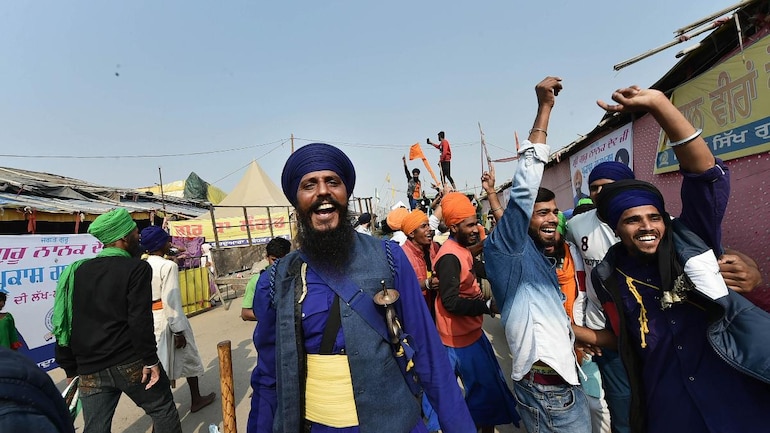 Prime Minister Narendra Modi on Friday announced that the Centre has decided to repeal the three controversial farm laws. While many sections of society, including the Opposition and farmers, welcomed the decision, many opposed the decision by saying the government backtracked on reforms.

Addressing the nation on the occasion of Guru Nanak Jayanti, PM Modi said the three laws were for the benefit of farmers but “we couldn’t convince a section of farmers despite best efforts.”

As soon as PM Modi announced the roll back of the farm laws, many on social media wondered what other legislations the government would roll back. Soon, #CAA and #Article370 started trending on Twitter in India.

Here’s how the internet reacted.

This is the real shrinking of 56″ and let down of the 303 seats mandate. God bless BJP. It can’t win on populism and Mandir alone. Next what Article 370? #FarmLawsRepealed #NarendraModi #PrimeMinister

#FarmLaws
The repealing of the laws wasn’t a good decision in the long run. In no time we will see anti nationals protesting for article 370 and force the government to take that back too. #Farmlawsrepealed #tikait #Punjab

Moral: only civil disobedience will make PM @narendramodi pay heed to OUR mann-ki-baat. So what’s next?https://t.co/XqXSJnFij0

Read | Govt to withdraw farm laws. How is a law repealed in India?

Also Read | Farmers will not return until farm laws are repealed in Parliament, says Rakesh Tikait