Fast Day Loans and three of its principals violated Indiana lending laws by charging a higher annual interest on loans than what it is legally allowed.

Plaintiff Karen Brown claims Fast Day Loans came up with a scheme to use the internet to make illegal high-interest loans while evading liability by using the tribal immunity of the Oglala Sioux tribe.

Prior to creating Fast Day Loans, Geneva Lone Hill and Raycen Raines III, president and board member of the company, respectively, had unsuccessfully attempted to get the Economic Development Office of the Oglala Sioux Tribe to enter into business with them, according to the class action lawsuit.

Despite not having the partnership of the Oglala Sioux Tribe, Brown claims Hill and Raines went on to create Fast Day Loans while falsely purporting to be “tribal entities.”

“The actual lending operations were carried out and continue to be carried out in locations other than tribal lands,” the class action lawsuit states.

Brown argues further that no member of a tribe participates in any of the company’s “day to day lending operation,” while other operations not done on tribal land include “lead generation, marketing, funding, underwriting, payment processing and collection.”

Even if Fast Day Loans had the backing of the Oglala Sioux Tribe, Brown claims it would not matter, arguing that “sovereign immunity, even if legitimately invoked, still does not turn an otherwise illegal loan into a legal one.”

Brown claims Fast Day Loans and its principals are in violation of the Indiana Uniform Consumer Credit Code and the Racketeer Influenced and Corrupt Organizations Act.

Brown wants to represent an Indiana class of consumers who received a loan from Fast Day Loans that had an interest rate in excess of 36%.

He is demanding a jury trial and requesting treble damages for herself and all class members.

In 2015, the U.S. federal government agreed to pay $940 million to resolve claims it failed to pay for administrative costs for tribal education, public safety and other services, as promised by the Indian Self-Determination Act.

Have you received a loan from Fast Day Loans that exceeded a 36% annual interest rate? Let us know in the comments!

We tell you about cash you can claim EVERY WEEK! Sign up for our free newsletter.

Please note: Top Class Actions is not a settlement
administrator or law firm. Top Class Actions is a legal news source
that reports on class action lawsuits, class action settlements,
drug injury lawsuits and product liability lawsuits. Top Class
Actions does not process claims and we cannot advise you on the
status of any class action settlement claim. You must contact the
settlement administrator or your attorney for any updates regarding
your claim status, claim form or questions about when payments are
expected to be mailed out. 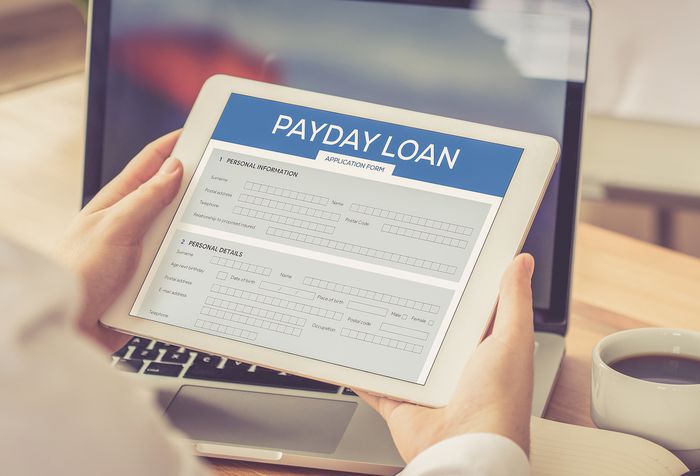 Navient to Cancel 66,000 Student Loans Amid $1.85B Predatory Loan Settlement

Wells Fargo Should Pay Extra $22M to Additional Customers Who Lost Their Homes Due to Software Error, Judge Says