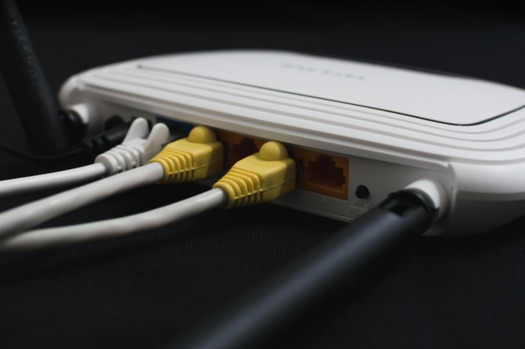 The Maine Broadband Coalition says it’s working to ensure that broadband speeds in rural areas of the state are comparable to speeds in urban areas. (Pxhere)

AUGUSTA, Maine – With so many people learning and working from home in the pandemic, the Maine Broadband Coalition is conducting a crowd-sourced speed test to identify gaps in the state’s high-speed internet access.

Participants can find out about their own speeds, while helping the Coalition determine where upgrades are needed. Peggy Schaffer, director of the Connect Maine Authority, said they identified 85,000 spots that lacked high-speed connectivity in January.

And since then, many more Mainers have realized their service is worse than they thought – they can stream movies or browse the internet, but can’t do some tasks required for online learning or working from home in the pandemic.

“They can download stuff – you know, maybe not all day, but enough,” said Schaffer. “They can’t upload anything, right? And for education, for telework, for telehealth, it is the upload speed that matters.”

Schaffer said that increased demand is part of the reason for launching the speed test.

Andrew Butcher, director of the Maine Broadband Coalition and director of innovation and resilience at the Greater Portland Council of Governments, said he has already seen high participation in the survey. He said patterns and insights are emerging.

“The key is, like any community-development process, having engaged communities who are helping define what their needs are,” said Butcher. “And working with Internet service providers to build out the appropriately scaled and suited network.”

Nearly 750 students across rural Maine lacking high-speed internet service should have it by year’s end, through a new broadband initiative called “ConnectKidsNow!”

“We historically, like most of the country, have focused on connecting buildings,” said Letourneau. “Right? We connect schools. With this pandemic, it’s much more about connecting a student.”

Letourneau said the biggest limitation for this effort is timing – CARES Act money is only available this year. But he said he’s hopeful the next administration will provide federal funding for similar efforts.