Home
Internet
Dad Cuts Entire Town’s Internet To Get His Kids Offline, Likely To Be Fined Or Even Jailed!

With dangers of being online now intensifying each day, parents are more wary than ever of letting their kids use the internet. While most parents just switch off the router or take away phones, this particular father went a step ahead by using a signal jammer.

While his intentions were good, the man from French town of Messanges accidently wiped out the entire town’s internet connectivity in hopes of controlling his children’s online activity.

The issue was brought to attention after the L’Agence nationale des fréquences (ANFR) – the organisation responsible for assessing radio frequencies in France received a complaint from a mobile operator. Signal drops were impacting the telephone and internet services of people living in Messanges. 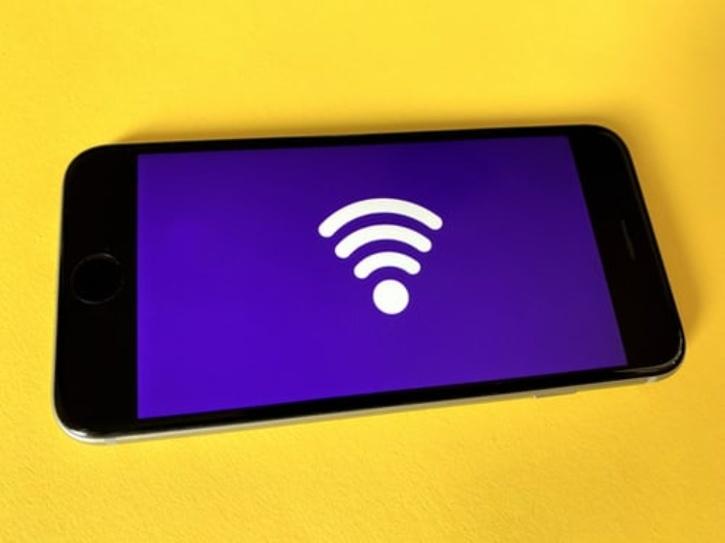 A father’s concern = internet blackout for the town

Little did they know it was due to a father trying to keep his kids off their smartphones. ANFR reported that the town lost services everyday between midnight and 3 am. 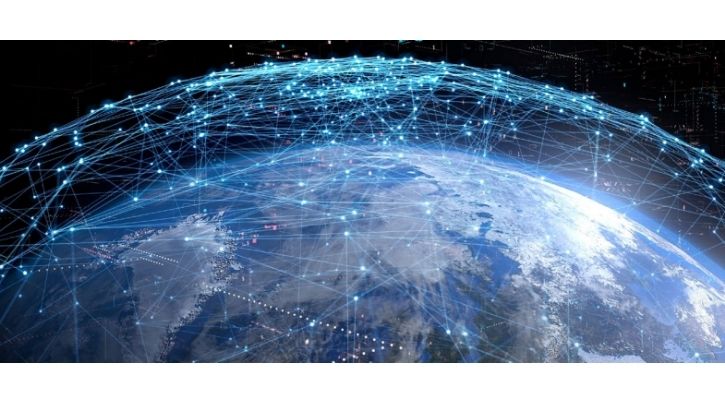 An ANFR worker started assessing the blackout at night, only to find that a jammer was being used. The examiner used spectrum analyser equipment to see what was going.

The next day, one of the residents came claim about using a jammer to block internet connectivity, for his teenagers had become “addicted” to social media owing to the Covid-19 pandemic. 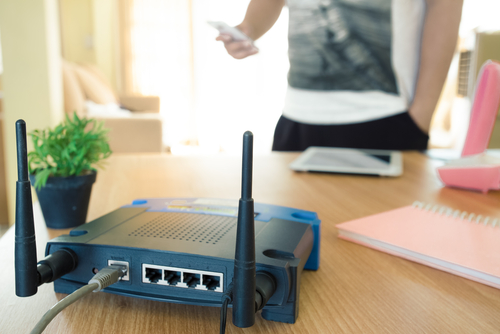 Unfortunately, he now faces a hefty fine and worse, even a jail term. Using jammers are illegal in France, with a maximum fine of €30,000 and jail term of up to six months.

Would you go through the pain of installing a jammer to stop your kids from using social media? Let us know in the comments below. For more in the world of technology and science, keep reading Indiatimes.com.

Abrams, L. (2022, February 17). Dad takes down town’s internet by mistake to get his kids offline. BleepingComputer.