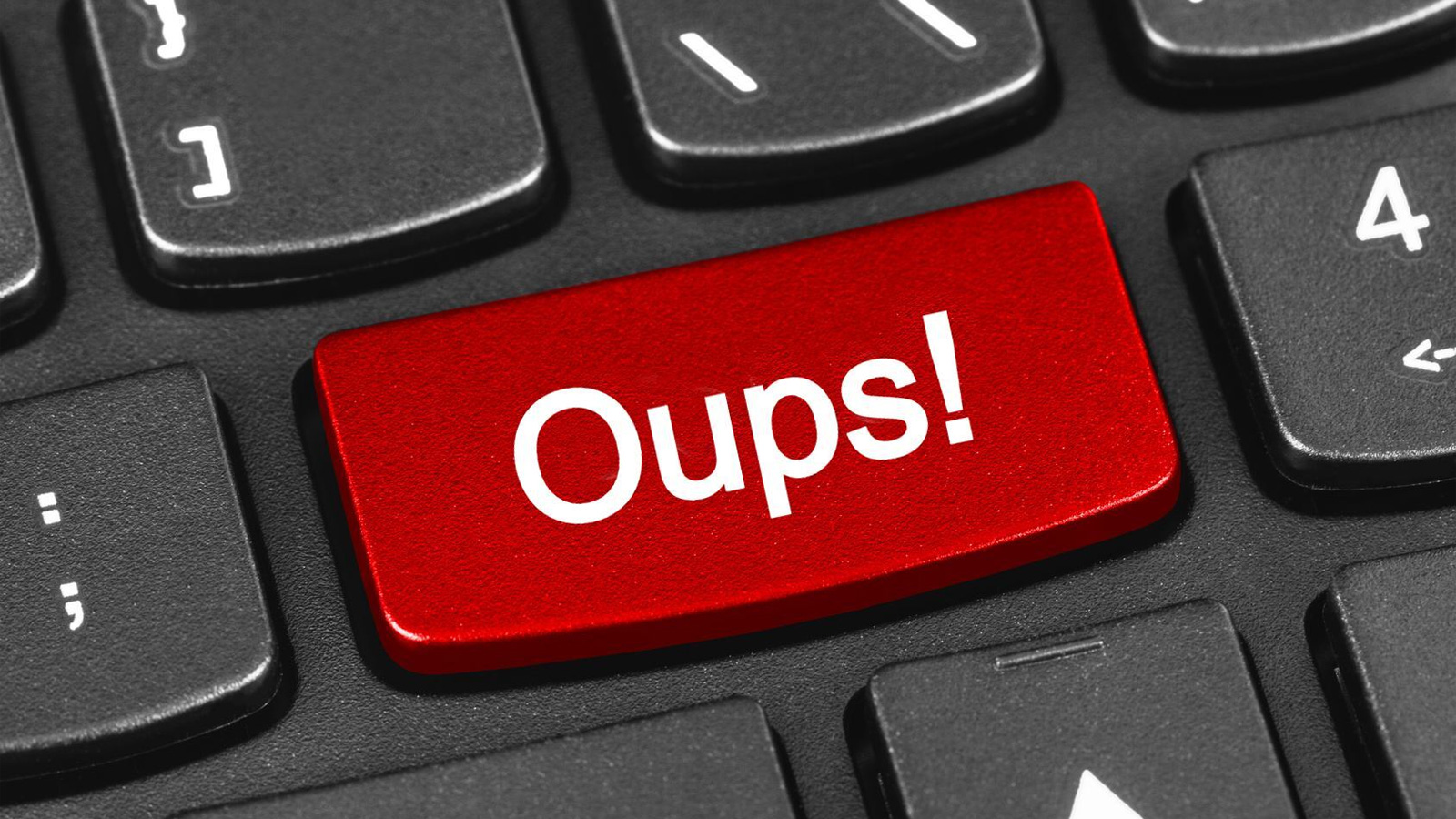 A French dad faces jail time and a hefty fine after using a signal jammer to prevent his kids from going online and taking the rest of a nearby town down with them.

Starting at midnight and until 3 AM every day of the week, the French town of Messanges found that their cellular and Internet service were no longer working.

After a mobile carrier reported the issue to the Agence nationale des fréquences (ANFR), a public agency responsible for managing the radioelectric spectrum in France, it was determined that a signal jammer was being used to block radio frequencies in the town.

A signal jammer is a device that transmits radio waves on the same frequency as mobile devices to prevent them from connecting to cell towers and receiving legitimate signals.

A report by the ANFR explains that a technician traced the jamming signal to a house in a neighboring town, where a homeowner admitted to purchasing a jammer online and using it to force his teenage kids offline.

“The explanation was disconcertingly simple: the jammer had been installed by the father of the family to prevent his teenagers from accessing the internet with their smartphone instead of falling asleep! His children had indeed become addicted to social networks and other applications, in particular since the confinement imposed due to the epidemic of Covid-19,” ANFR explained in their report.

“After consulting forums on the internet, the father decided that a jammer was the best solution to put an end to these excesses!”

While it was not the father’s intent to take down an entire town’s Internet, using a jamming device in France is illegal and carries a penalty of up to a €30,000 fine and 6 months in jail.

Similarly, the use of jammers is illegal in the USA and could lead to imprisonment and significant monetary fines.

“The use or marketing of a jammer in the United States may subject you to substantial monetary penalties, seizure of the unlawful equipment, and criminal sanctions including imprisonment.” explains an FCC enforcement alert about jamming.

The ANFR reported the use of the jammer to the Public Prosecutor’s office, who has seized the device and is investigating the offense.