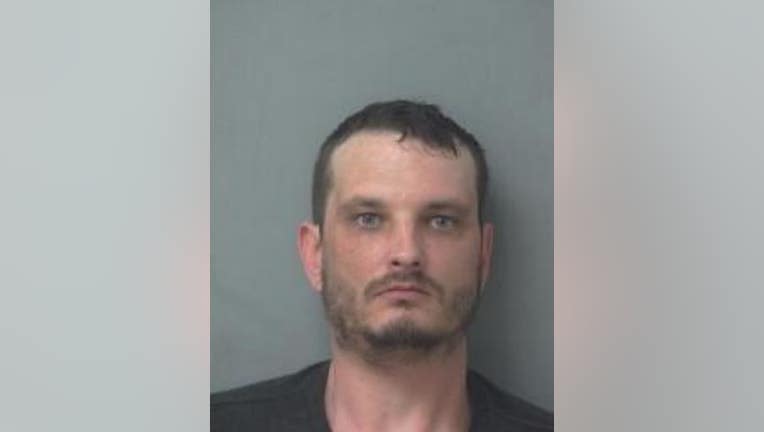 GWINNETT COUNTY, Ga. – A fugitive wanted on multiple counts of attempted child molestation and internet crimes against children is behind bars after he was caught by Gwinnett County deputies.

Accrording to deputies, the original indecent happened in 2020 in Gwinnett County.

After Kaercher allegedly did not appear before a judge on his scheduled court date, authorities issued a warrant for his arrest.

He is now in custody at the Gwinnett County Jail without bond.