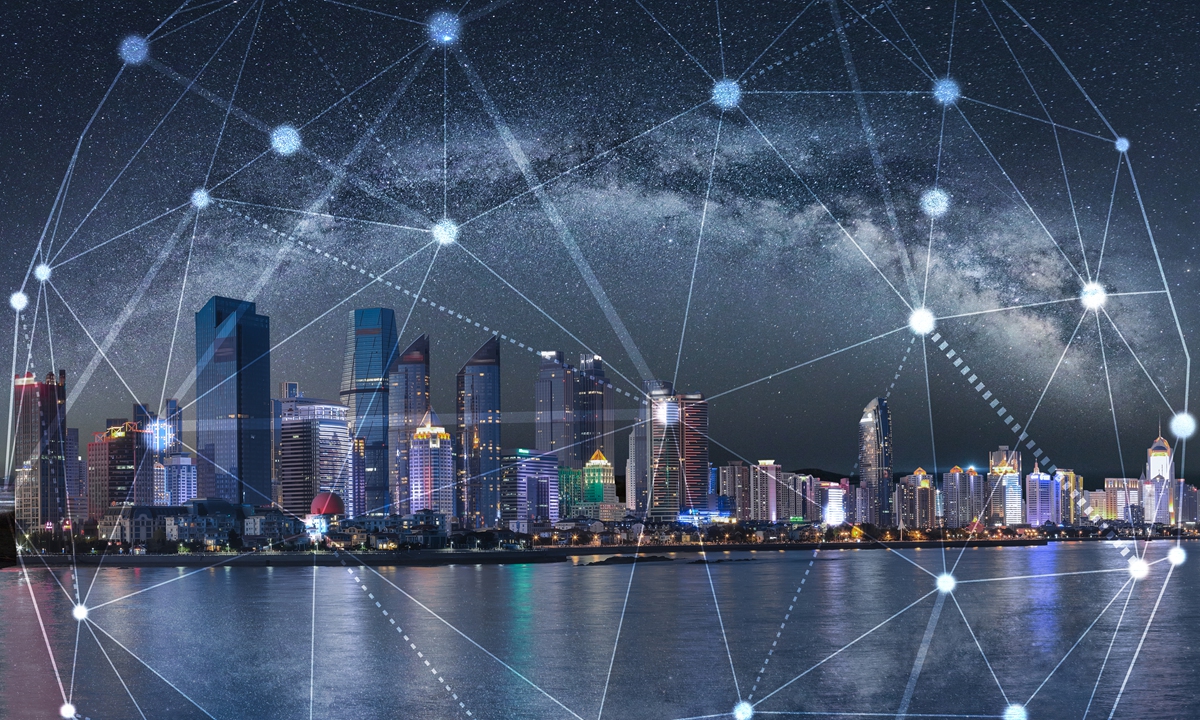 As the US threatens to delist a new batch of Chinese companies, foreign capital is rushing to increase holdings of Chinese internet stocks trading in the US, a trend that analysts said reflects the vigor of the platform economy in the world’s largest emerging market after a round of deep rectification.

According to new information on the US Securities and Exchange Commission (SEC) website, HHLR Advisors, a fund management institution under Hillhouse Capital, increased holdings of Chinese shares in the first quarter of 2022. In particular, the company held 8.43 million shares of JD.com, up 76.9 percent quarter-on-quarter.

In addition, after downgrading 28 Chinese internet stocks to “neutral” or “underweight” in March, JP Morgan analysts on Monday unexpectedly upgraded many Chinese internet firms including Alibaba, Baidu and Pinduoduo, citing the easing of “significant uncertainties.”

“We expect early-cycle sectors such as digital entertainment, local services and e-commerce to be the first batch of outperformers,” said Alex Yao, analyst at JP Morgan, Reuters reported.

These fresh decisions came after the SEC announced in early May that it would add more than 80 Chinese firms, including e-commerce platforms JD.com and Pinduoduo, to a list of entities facing possible delisting from US bourses, citing the Holding Foreign Companies Accountable Act (HFCAA).

Foreign investors’ moves underscore the attractiveness of Chinese internet stocks at a time when investors are selling American technology shares amid soaring inflation and the US Federal Reserve’s faster-than-expected interest rate hikes, according to Dong Shaopeng, a senior research fellow at the Chongyang Institute for Financial Studies at Renmin University of China.

The Chinese authorities have repeatedly stressed the healthy and sound development of the platform economy – a turnaround from a previous broad regulatory oversight on the sector – reassuring market investors.

Buoyed by Liu’s speech, Chinese internet firms rallied in the US market on Tuesday, with the Nasdaq Golden Dragon China Index climbing 5.2 percent to its highest level in nearly two months. Alibaba surged 6.37 percent to $91.99 at the close, Baidu climbed 4.79 percent to $123.44 and JD.com was up 4.15 percent to $53.67.

“The central government has always stuck to its pledge to let the markets play a decisive role in allocating resources. In this regard, administrative measures only act as ‘patches’ to adjust imbalanced development,” Dong told the Global Times.

In the medium and long term, China’s need for internet services will persist, especially during the pandemic when most in-person economic activities are thwarted, Dong said, noting that the growth potential of domestic internet firms like Alibaba and Tencent remain promising given the country’s huge market.

Foreign investment funds should focus more on market demand for their investment decisions, he said.

According to a report released by the China Internet Network Information Center, 842 million people buy goods online, accounting for 81.6 percent of the country’s total netizens. In 2021, China’s online retail sales reached 13.09 trillion yuan, up 14.1 percent year-on-year, while the country’s parcel volume represented more than half of the global total.

“As China is committed to expand its comprehensive opening-up, there will be more Chinese internet firms looking to get listed overseas, or introduce foreign investment,” said Liu Dingding, a Beijing-based independent tech analyst.

To increase the attractiveness of US stock exchanges and for the benefit of American investors, US financial regulators should make it more convenient to list Chinese internet firms, he said, noting that the US should recognize the Chinese securities regulator’s supervision of public firms rather than having Chinese companies file sensitive data for auditing.