You are here: Home / Internet / Images / the internet is a series of tubes 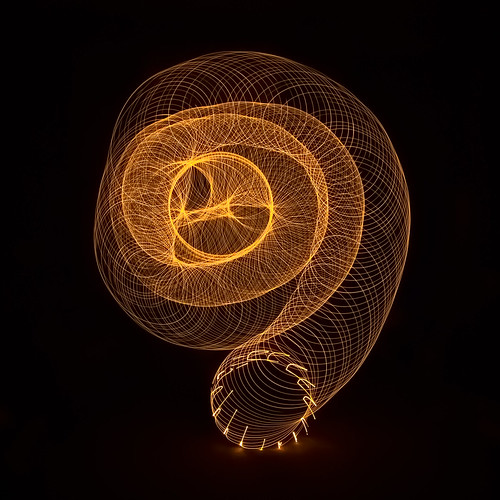 "Ten movies streaming across that, that Internet, and what happens to your own personal Internet? I just the other day got… an Internet was sent by my staff at 10 o’clock in the morning on Friday. I got it yesterday [Tuesday]. Why? Because it got tangled up with all these things going on the Internet commercially.
[…] They want to deliver vast amounts of information over the Internet. And again, the Internet is not something that you just dump something on. It’s not a big truck. It’s a series of tubes. And if you don’t understand, those tubes can be filled and if they are filled, when you put your message in, it gets in line and it’s going to be delayed by anyone that puts into that tube enormous amounts of material, enormous amounts of material."