A cozy and quaint looking home in the middle of the Wisconsin wilderness is trending online, particularly for a hilarious message proudly displayed over the bed in the primary bedroom.

Located at W6547 Woodland Pass in Onalaska Wisconsin, this home is getting a lot of attention for the “Welcome to Poundtown” sign that hangs above the bedroom, a bold design choice to say the least. 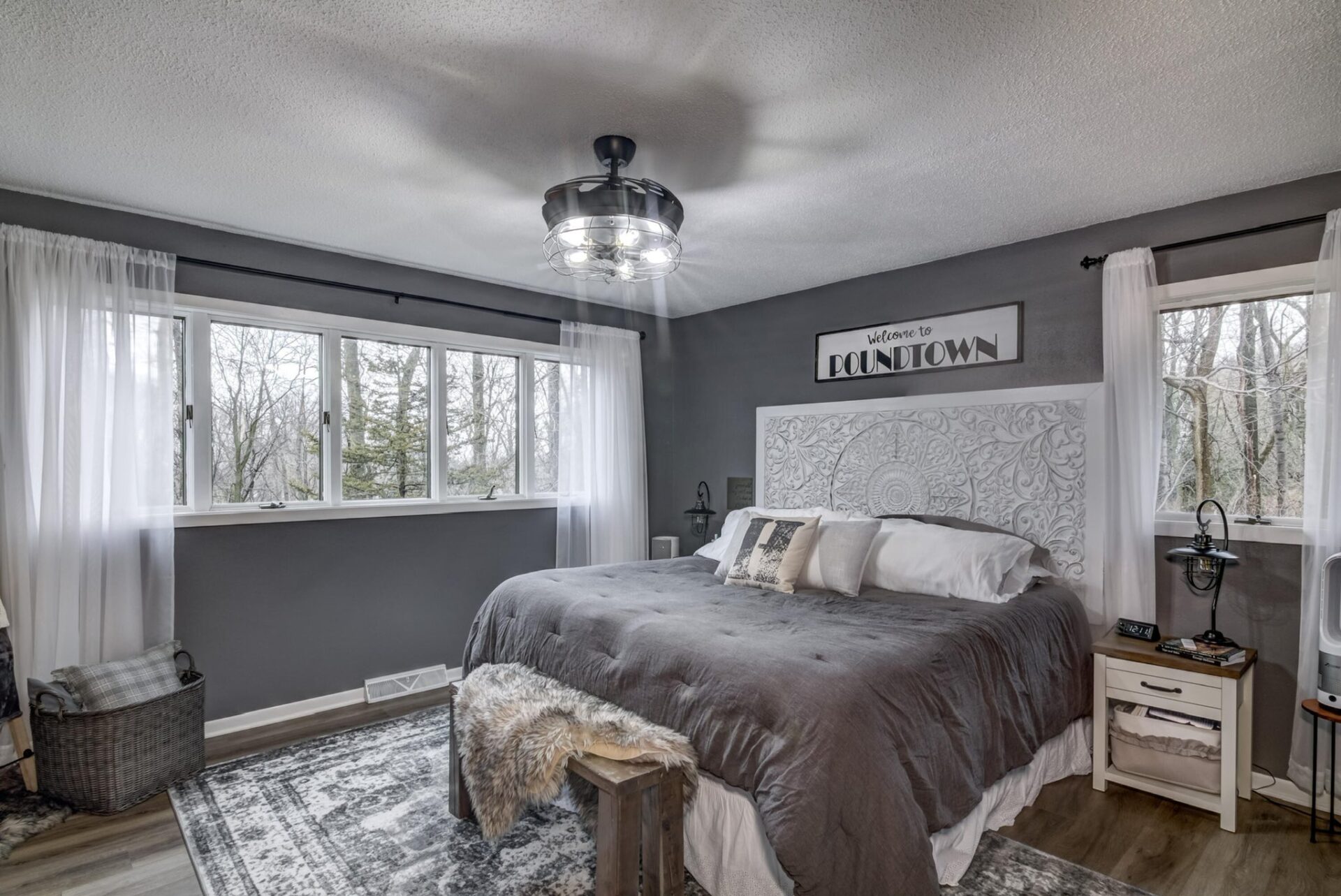 In case you were unfamiliar with the term, according to Urban Dictionary, Poundtown is “the hypothetical place where you go when you want to pound, aka have sex with somebody; hence POUNDtown.”

What might be another cheeky detail is the fact that the house is listed for $420,000. Jokes aside, you could do worse than this rancher style home, the likes of which we’ve seen go for nearly $2 million in parts of Canada.

Built in 1989, the home features four-bedrooms and three full baths. It boasts 3,600 sq ft, has a basement, and a two-car garage.

If you’re a fan of the wilderness, this home is surrounded by it. 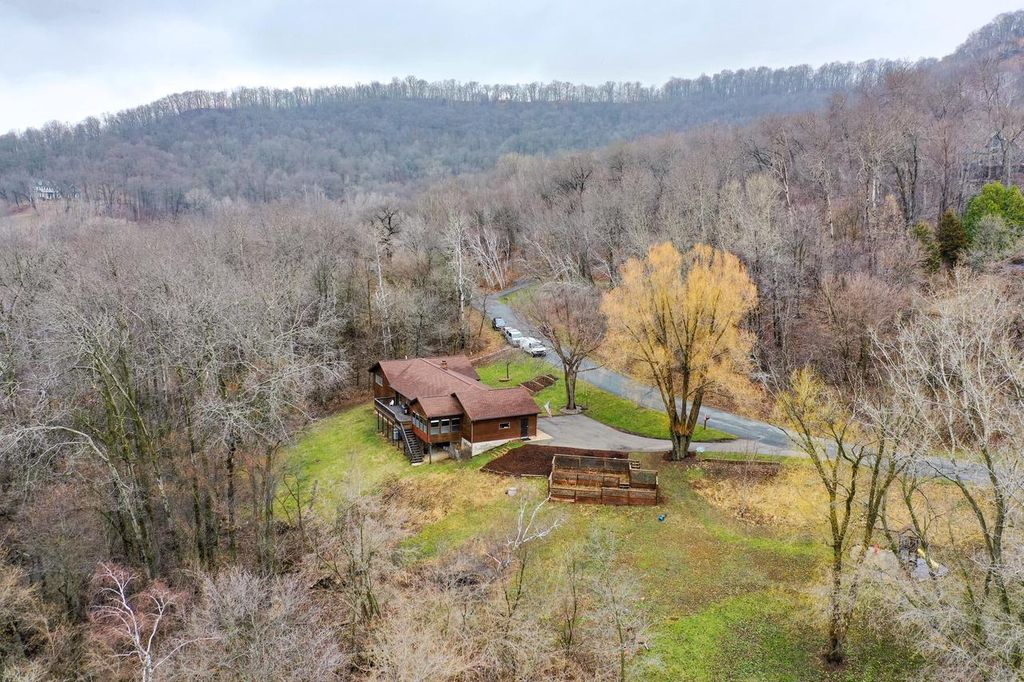 @zillowgonewild joked that the interior of the house is what happens when “your Michael’s obsession goes wild.”

This $420k (lol) Onalaska, WI is a good example of what happens when your Michael’s obsession goes one sign too far pic.twitter.com/aBDPZ0VnQY 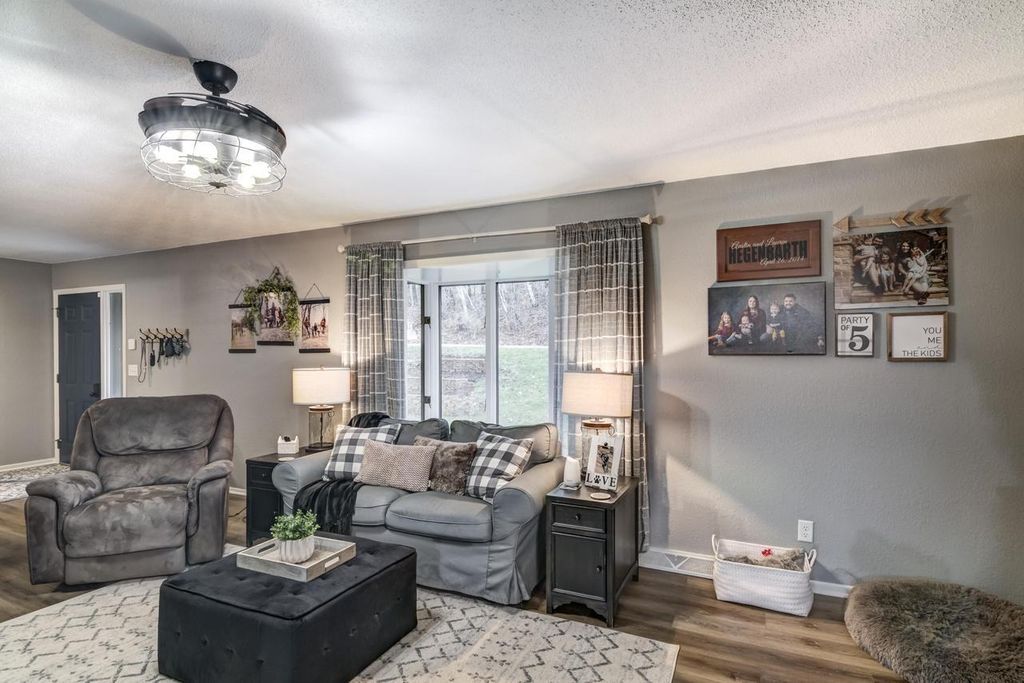 The home features an interesting colour scheme throughout. It’s a mix of blue and gray, with various shades of white. 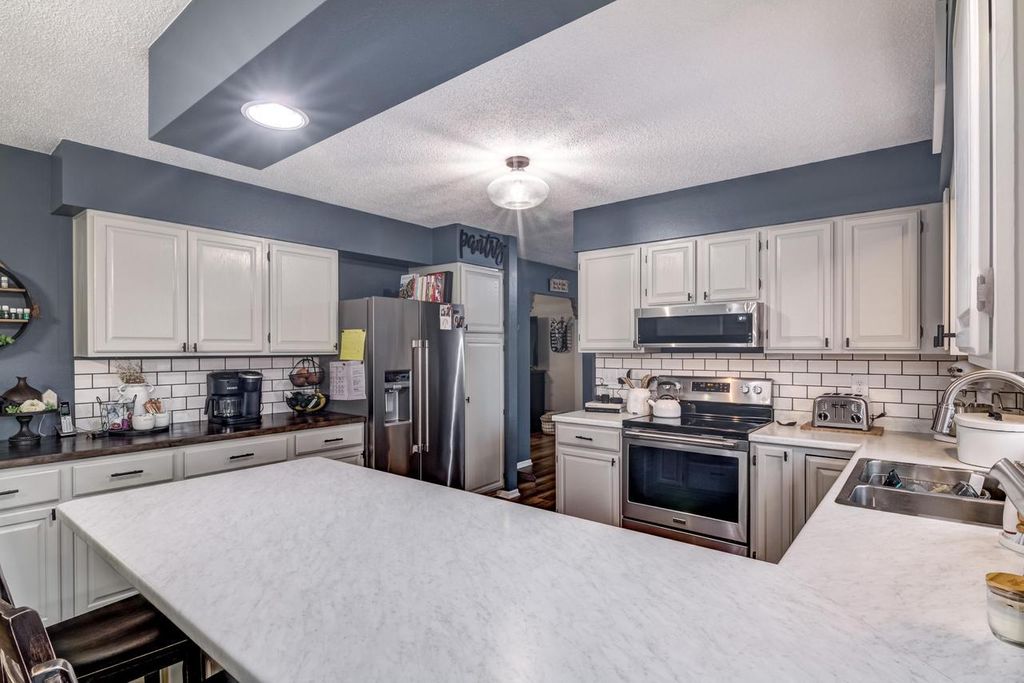 The hilarious real estate listing tweet has been liked over 30,000 times, and has received some funny reactions.

I see everyone clowning the Welcome to Poundtown sign but it’s sold out on Etsy. interesting https://t.co/VKS3Nc1JAD

This house is the setting of a horror film https://t.co/upz9Y8V43r

In case you were ever wondering where Poundtown was, now you know that it’s in a bedroom in Wisconsin.