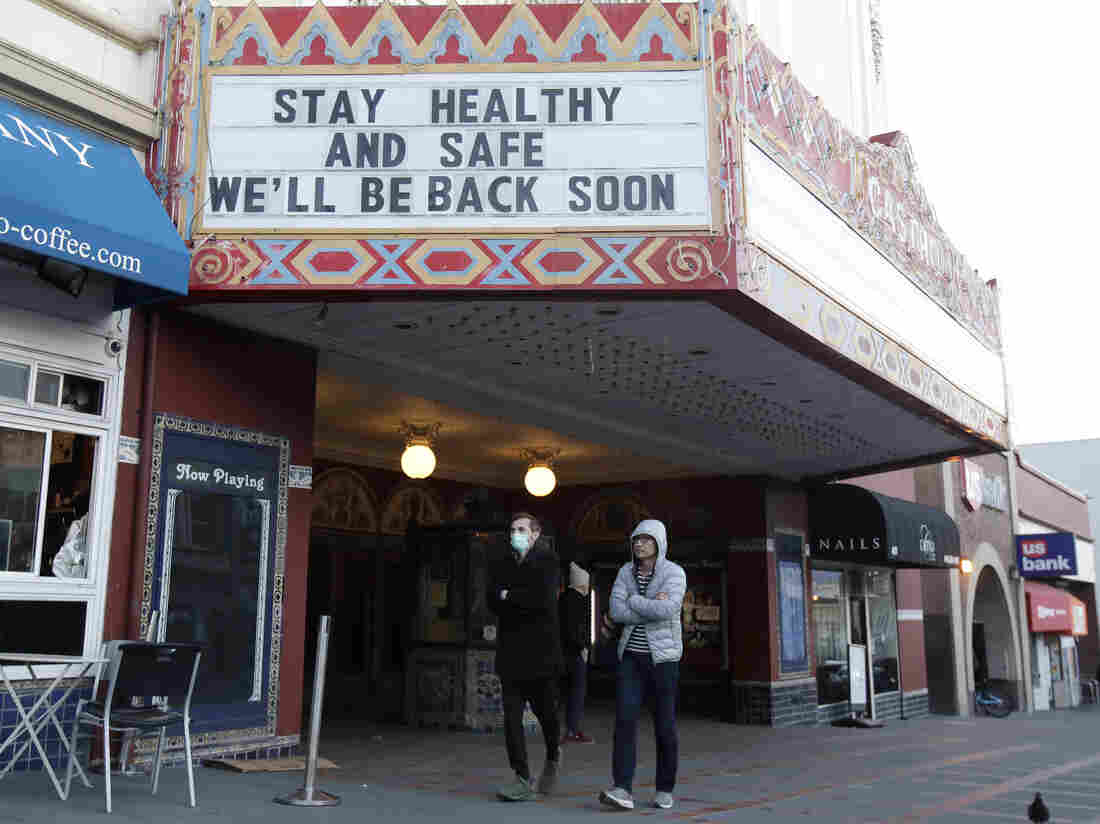 Cities including San Francisco are telling residents to stay home, contributing to increased use of video chats and other online communications. 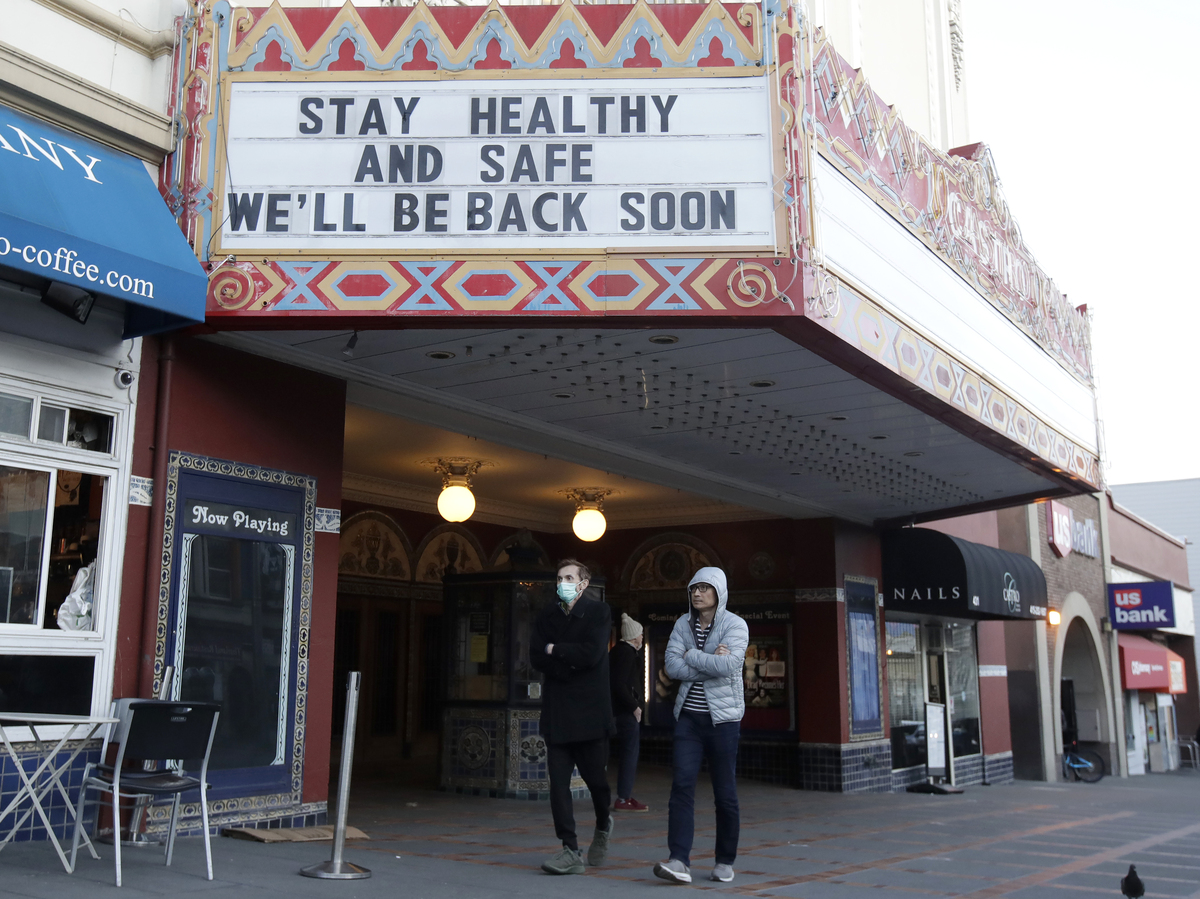 Cities including San Francisco are telling residents to stay home, contributing to increased use of video chats and other online communications.

More people are shifting to the digital world as life outside the home is put on hold. That’s putting a lot of pressure on companies to keep connections up when all their employees are trying to telework at the same time. It’s also posing challenges for Internet video conferencing services.

In South Korea and Italy in recent weeks, people stuck in their homes are using the Internet a lot more.

“They shifted to doing more online chat, more video streaming, which almost doubled in those in those countries,” said Matthew Prince, CEO of Cloudflare, an Internet infrastructure and security company.

Visits to news sites went up as much as 60%. And people are spending more time playing online games.

A similar pattern is emerging in the U.S. Cloudflare says Internet traffic jumped 20% on Friday, after President Trump declared the pandemic a national emergency. In hard-hit Seattle, Internet use was up 40% last week compared to January.

As video chats replace face-to-face meetings, peak Internet use is happening in the middle of the workday.

“Usually that peak would happen kind of in the evening when people get home and start watching Netflix,” Prince said. “In Seattle, what we’re seeing is that peak is now happening at 11 a.m. local time.”

There is already evidence that the number of people working outside their offices is straining computer networks.

Luke Gamon, a research scientist at the University of Copenhagen in Denmark, usually spends his days working in the lab. Last week, after a student was diagnosed with COVID-19, his university told everyone to start working from home.

Gamon figured he’d get some writing done and catch up on academic papers. But he ran into problems right away.

“I basically failed at the first hurdle, which was connecting to the university VPN,” he said.

VPNs are virtual private networks. Universities, companies and other organizations use them to let workers securely access their systems, even if they’re not in the office.

“You can think of it as almost a castle and moat strategy where all the employees and all the secrets of the business are in the castle and the bad guys are kept out through the moat,” Cloudflare’s Prince said.

VPNs are like drawbridges that let certain people into the castle, such as employees who are on the road or working remotely.

But Prince says they were “never built to accommodate the entire workforce being outside of the castle.”

Other workers may run into the same problem Gamon did, as corporate castles empty out.

Companies like Google, Amazon and JPMorgan Chase are recommending that employees work from home. Twitter says telework is mandatory. NPR is also requiring people who can work remotely to do so.

Many parents are being forced to work from home as schools close for weeks.

It all adds up to a big test for companies of whether their systems can handle such an abrupt shift.

“There is some level of scrambling there for people that maybe didn’t build in a plan for the level of remote work that we’re seeing,” said Patrick Sullivan, chief technology officer for security at Akamai, which delivers Web content.

VPN use was up 53% in the U.S. last week, and more than doubled in Italy, according to provider AtlasVPN.

Demand for online video and chat tools, from Slack to Zoom to Webex, is also increasing.

After users reported problems with video conferencing service GoToMeeting on Tuesday, the company confirmed it was experiencing “unprecedented traffic for our product during peak starting times.”

Microsoft’s Teams messaging software suffered outages Monday, as lots of people logged on across the U.S. and Europe. The company says it has addressed the issue.

One solution to slow or glitchy video calls is to switch to audio, which uses less bandwidth.

While people might have a hard time with some software, experts like Cloudflare’s Prince say the Internet can handle the extra load.

“The Internet was really designed from the beginning to respond to literally a nuclear emergency,” he said.