33 minutes ago BY TMZ STAFF 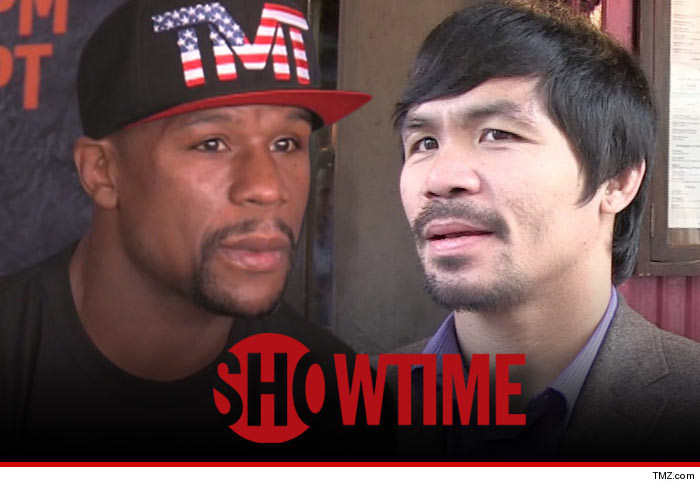 Showtime‘s not about to let millions of people watch for free when Floyd Mayweather and Manny Pacquiao step in the ring — the network just filed a lawsuit against a couple of alleged internet pirate sites.

Showtime filed the federal suit, claiming boxinghd.net and sportship.org are advertising free streaming of Saturday night’s mega bout … which will cost you $89 to $100 on legal PPV.

In the docs, Showtime points out boxinghd.net’s homepage touts, “If you can’t afford to buy tickets then simply watch Mayweather vs Pacquiao here. We will provide nothing but the freshest and the most reliable high quality live links.” 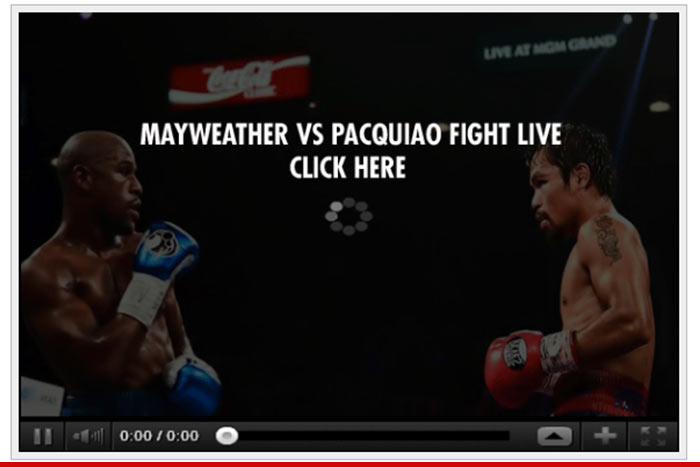 With just 4 days to go before the fight … Showtime is asking the court to block both sites from streaming the fight and wants all internet service providers to shut down the illegal stream.

There’s a ton of cash on the line — total PPV sales are expected to top $300 million for the fight of the century.

TMZ Sports broke the story … the only place you can see the fight for free is Mexico.