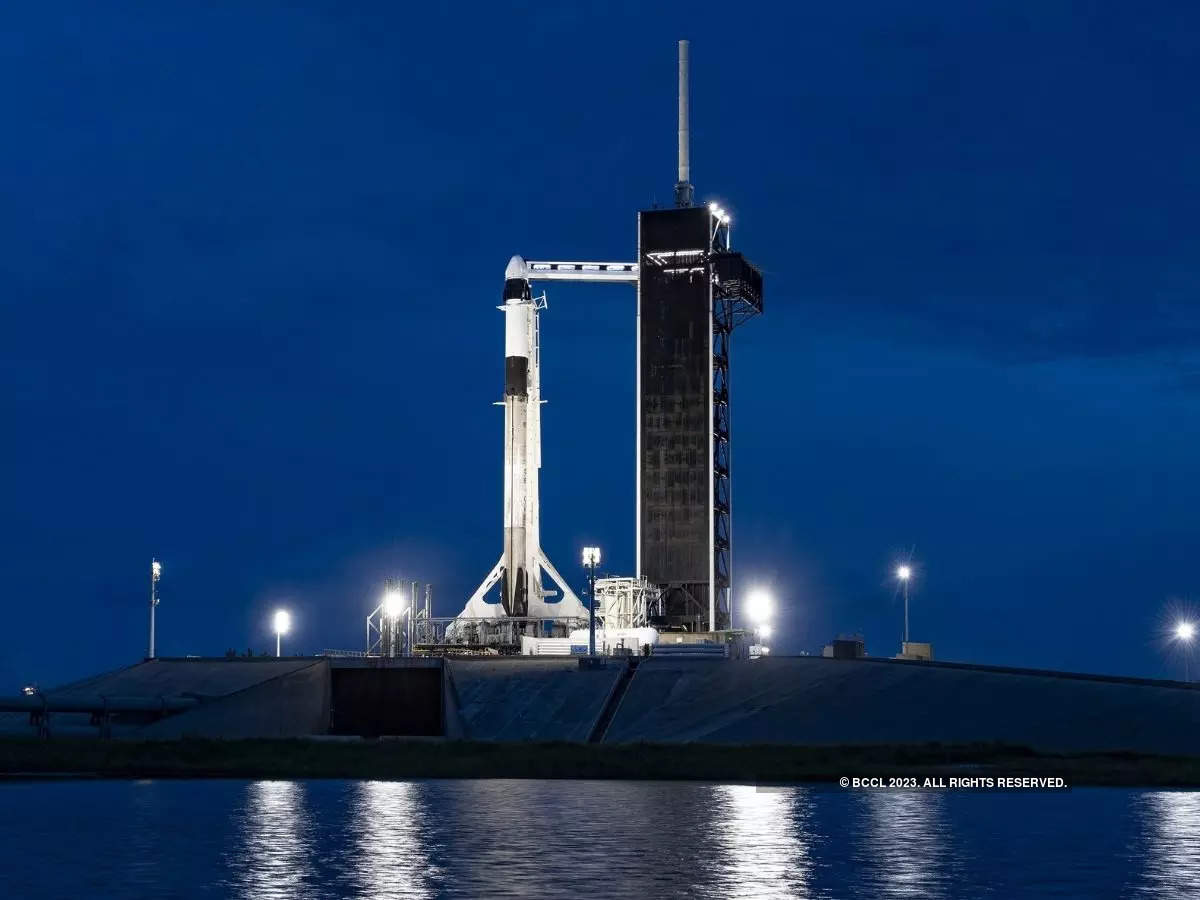 In July 2021, Musk said that laser links in orbit can reduce long-distance latency by as much as 50 per cent, due to the higher speed of light in vacuum and shorter path than undersea fiber.

A recent report said that the satellite internet division of SpaceX now has more than 1,45,000 users across 25 countries globally.

Until November 2021, SpaceX had added roughly 11,000 users per month since beginning service in October 2020.

Last year, Musk at the Mobile World Congress (MWC) conference said Starlink should have roughly 500,000 users within the next 12 months.

He said Starlink is already running in 12 countries and expanding.

Starlink shipped 100,000 terminals to customers recently. The project aims to provide global broadband connectivity via a constellation of satellites.