The new Google Chrome version called “Chrome 100” may cause an issue. This is according to tech experts. This update could lead to a massive internet outage.

(Photo : Photo credit should read ALASTAIR PIKE/AFP via Getty Images)
The Google logo is seen on a phone in this photo illustration in Washington, DC, on July 10, 2019. (Photo by Alastair Pike / AFP)

If this is true, then many websites, including Facebook and other popular platforms, will be inaccessible. Even Mozilla believes that the internet blackout can happen once the new Chrome version arrives.

“Major version 100 is a big milestone for both Chrome and Firefox. It also has the potential to cause breakage on websites as we move from a two-digit to a three-digit version number,” said the Mozilla team via Express UK.

Many tech experts claimed that the new Chrome 100 update might affect many popular online sites, preventing Google users from accessing them. 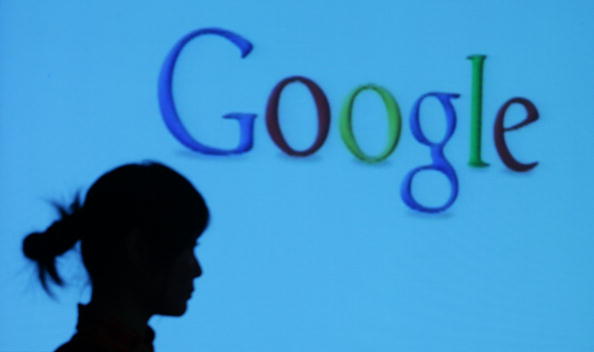 (Photo : Photo by China Photos/Getty Images)
XIAN, CHINA – NOVEMBER 20: (CHINA OUT) An etiquette girl is reflected on a big screen at the Google’s 2008 Xian winter marketing forum on November 20, 2008 in Xian of Shaanxi Province, China. Google has covered in China most of the commercial value of users, 88 percent of search products and user information in the use of Google.

Also Read: Microsoft Edge’s Secret Surfing Game: Here’s How You Can Play It Without Internet Connection

As of the moment, the exact release date of the new search engine enhancement is still not confirmed. But, various rumors stated that Google might launch it before March ends.

Some people are concerned about the new Google Chrome 100 since many websites malfunction when the browser they are being accessed from has three digits in the name.

Right now, there’s no issue with Google Chrome 99 since it only has three digits. But, once the title becomes “Chrome 100,” many online platforms may suffer from annoying glitches.

As of the moment, Google and Mozilla are working on the issue to reduce its effects.

Android Police reported that the new Chrome 100 version could arrive in Mar. 29. But, since concerns regarding the massive internet outage arose, this estimated release date can still change.

Although an issue is expected to happen, Google said that the new Chrome update is essential since it offers many enhancements. These include a better downloading experience, as well as an optional tab-closing confirmation dialog.

Aside from these two benefits, the upcoming Chrome 100 will allow users to mute their browser tabs easily.

Meanwhile, Google Chrome for macOS is expected to be more efficient than Safari.

For more news updates about Chrome and other products of Google, always keep your tabs open here at TechTimes.

This article is owned by TechTimes