You are here: Home / Internet / No laptop, no high-speed internet: Group hopes to help bridge ‘digital divide’ ahead of school year – WUSA9.com

WASHINGTON — With the start of virtual classes for the fall semester getting closer, a group of organizers hopes to bridge “the digital divide” by raising donations to provide laptops and internet hotspots for low-income students.

Serve Your City and the Ward 6 Mutual Aid Network are working together on the “Back to School Bash” project and helping to provide needed resources to the students.

While “the digital divide” existed before the spread of coronavirus, the organizers said that the pandemic exposed the issue even more.

“The digital divide is the representation that everyone doesn’t have the same ability to be able to afford these devices and internet access,” Maurice Cook, the founder of Serve Your City, said. “It means they can’t compete with their peers and cohort of students who do have access to this technology.”

Statistics from various studies and reports have helped paint a picture of who is most impacted by the gap in resources.

In a study released in late July that surveyed over 10,000 adults, DC Public Schools reported that 44% of parents said their child did not have access to a digital device.

RELATED: VERIFY: Fact vs. fiction on back to school COVID-19 claims

Some numbers behind the #digitaldivide in DC:

One report released by the Alliance for Excellent Education showed how the issue particularly impacts Black children.

“The digital divide is just another way that Black and brown students from low-income backgrounds are not provided the resources that they need to be successful,” former teacher Pranav Nanda, who is now a member of the Ward 6 Mutual Aid Network, said. “We know each and every day they’re falling behind, it just continues to pile and snowball by itself.” 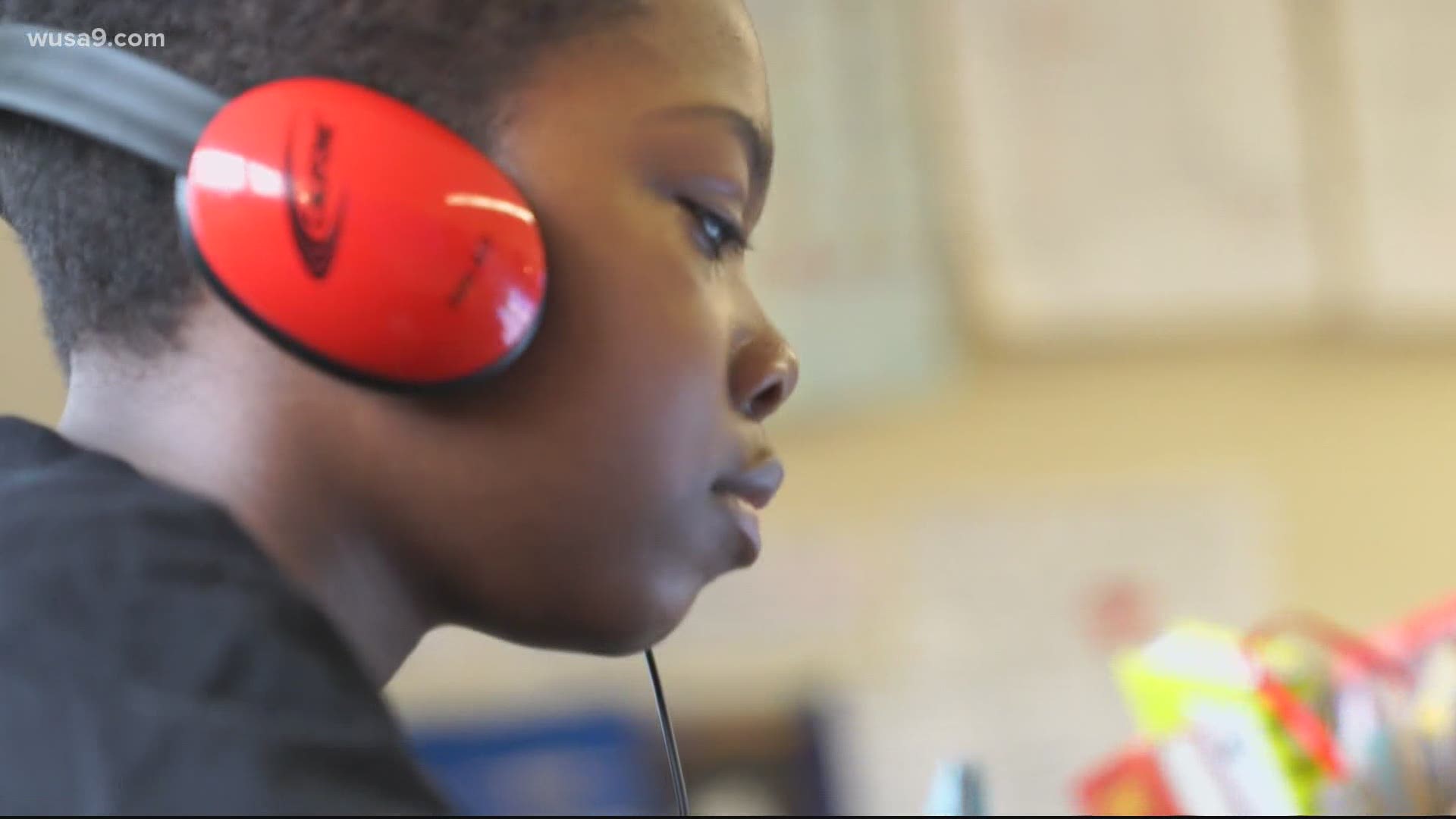 With D.C. schools now depending on virtual learning to begin the next school year, both organizers said that it was becoming increasingly important to address “the digital divide.”

Organizers of the “Back to School Bash” hope to raise enough donations to provide backpacks with digital devices and traditional school supplies to at least 150 students.

Moving forward, the team said the contributions would help those in need in the community.

Anyone interested in donating to the “Back to School Bash” can do so by visiting this page. 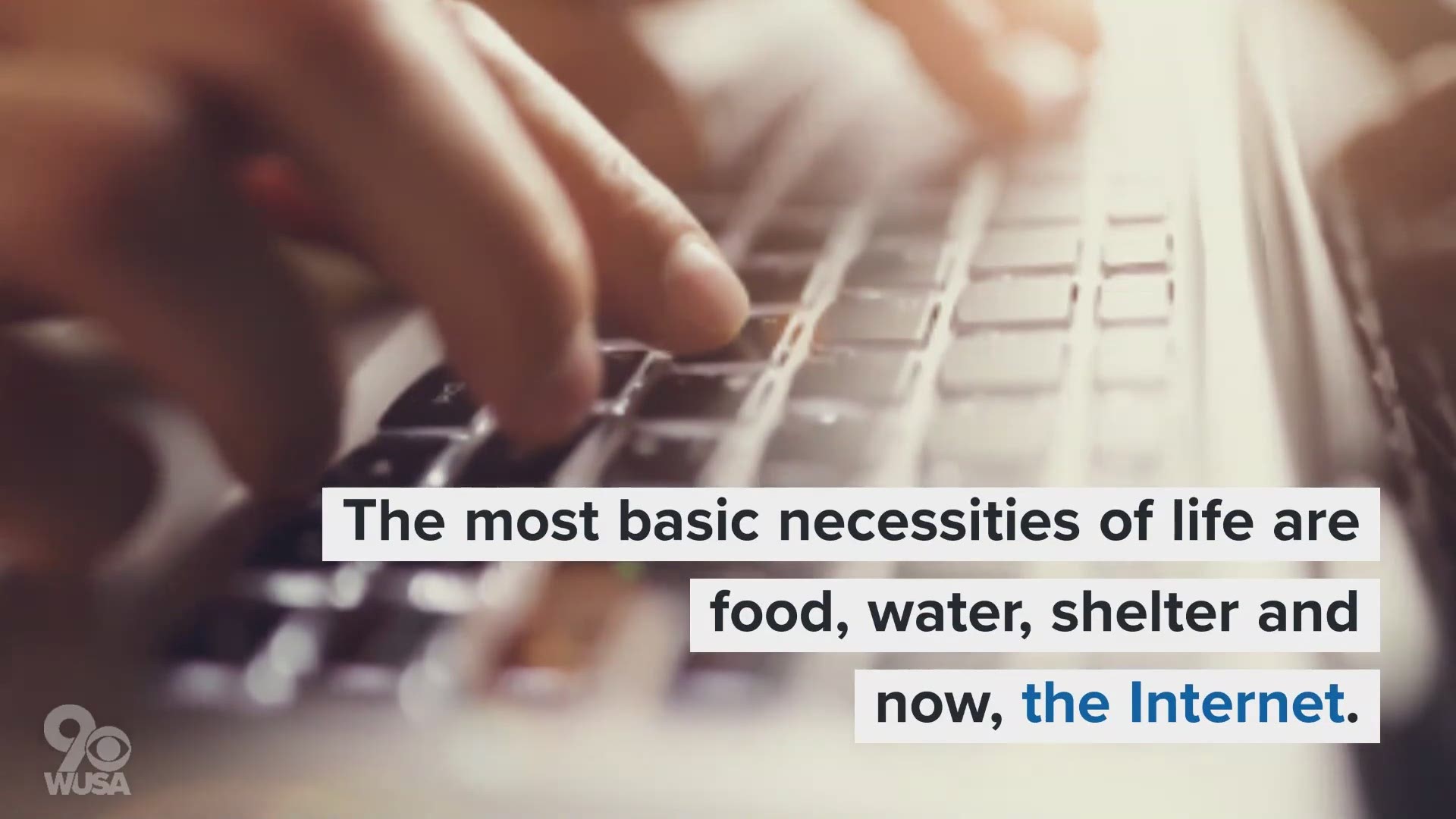 Sign up for the Get Up DC newsletter: Your forecast. Your commute. Your news