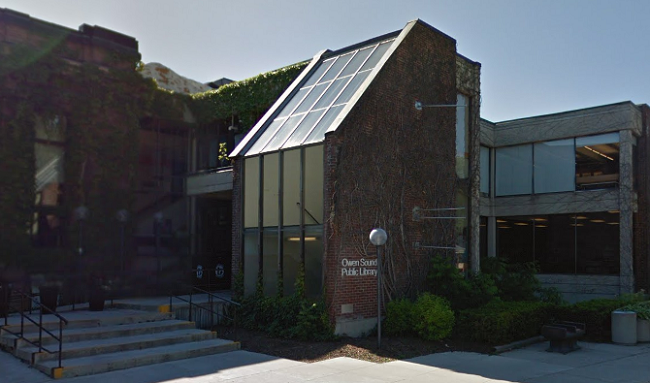 You can now borrow the Internet from the Owen Sound & North Grey Union Public Library.

The library has 20 WiFi hotspots to lend free of charge to members, according to a news release. There is unlimited data provided with the hotspot sticks, which are able to be signed-out for three weeks at a time. The library also loans Chromebooks and Amazon Fire tablets.

“This initiative will help to address the digital divide that exists in our communities by providing free Internet access to those in need,” a statement from the Owen Sound Library says.

The WiFi Hotspots Lending Project is supported by the Government of Canada’s Healthy Communities Initiative.