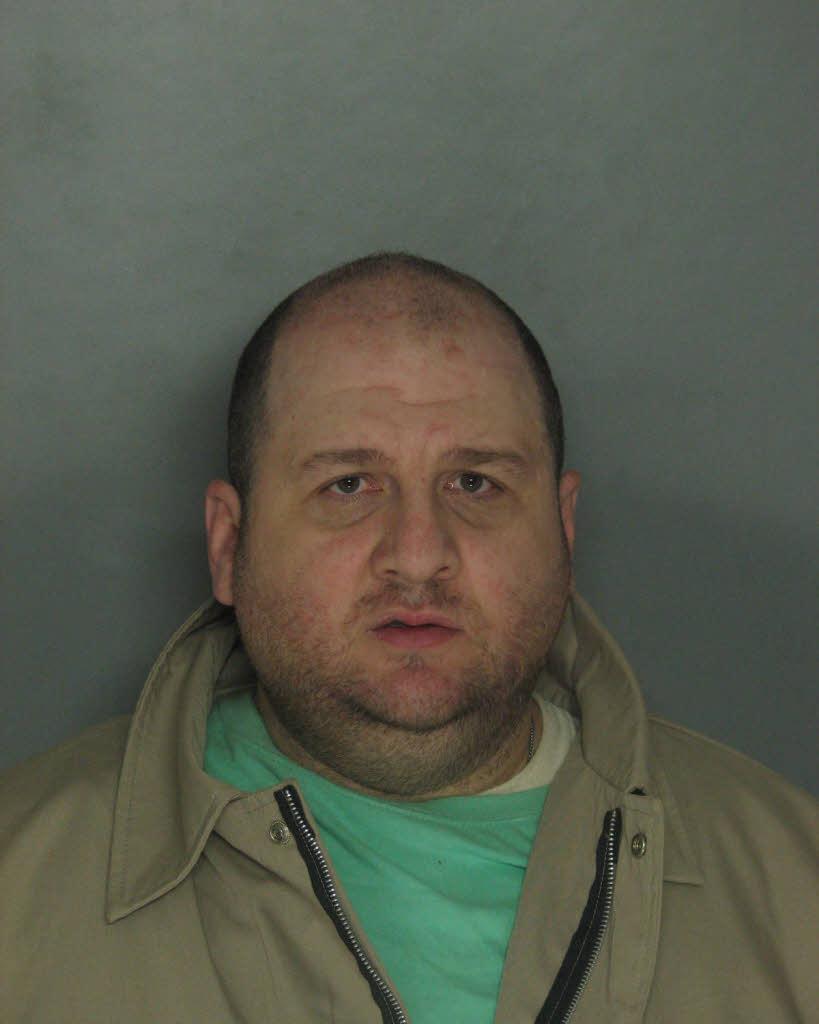 A Penn Yan man was arrested by village police for allegedly failing to register Internet accounts as a sex offender.

Neil Hall was charged after an investigation revealed he had allegedly contacted several women from a Facebook account that was not registered with the Penn Yan Police Department as required by state law.

The 39-year old Hall was brought to Yates County Jail and was being held without bail.