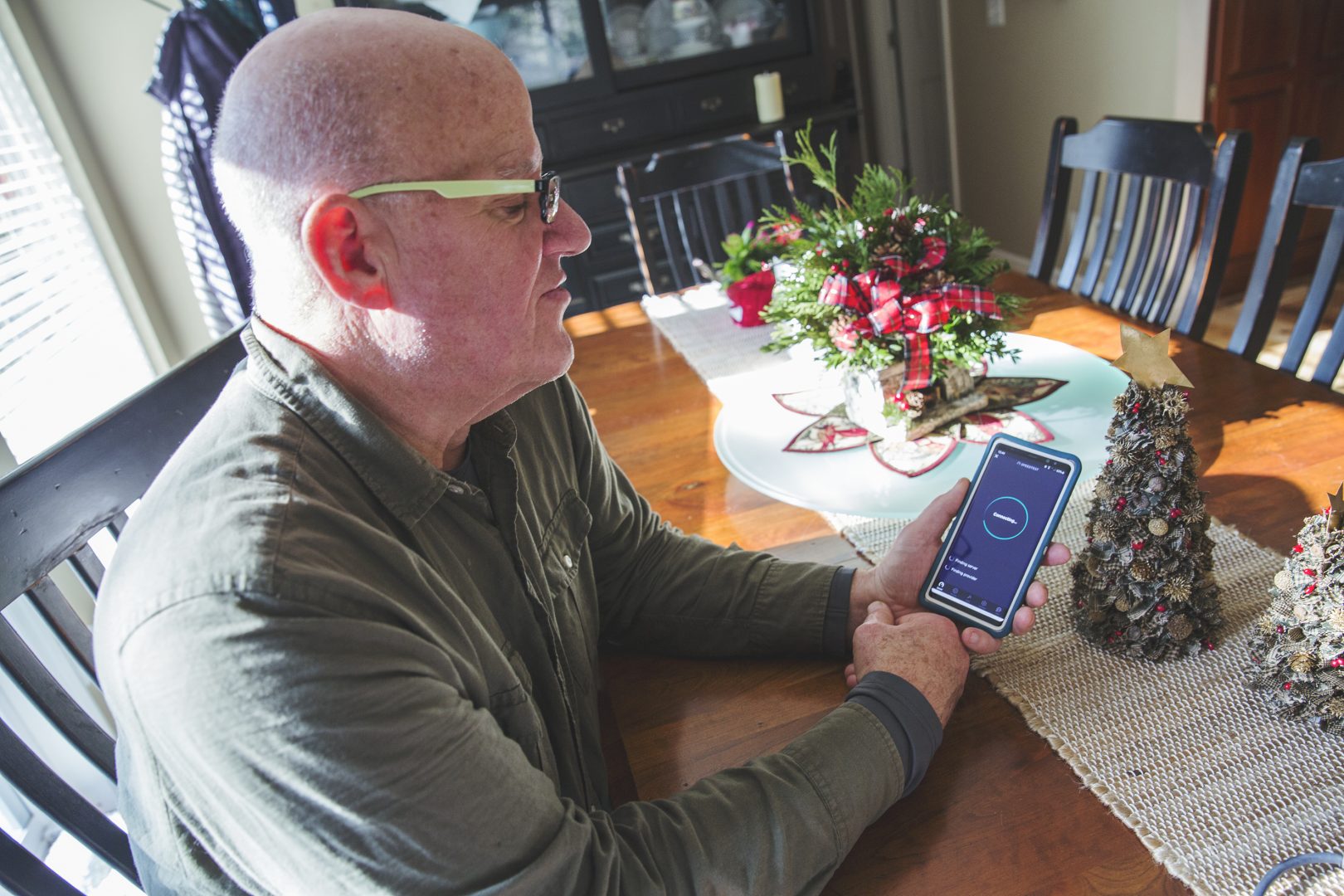 Tom Bracken, a volunteer at the cooperative, tests the DSL internet speeds at home.

Federal and state officials visited Marion-Walker Elementary School in Bellefonte this week and talked about the steps Pennsylvania is taking to join the federal government’s “Internet for All” initiative.

The U.S. Department of Commerce announced the initiative last week. It is part of the infrastructure bill Congress passed last year, which includes $65 billion that aims to fund high-speed internet across the nation.

During the visit, Department of Commerce Undersecretary Jed Kolko said 34 states and territories have joined the initiative and will each get $100 million at the minimum to spend over five years. 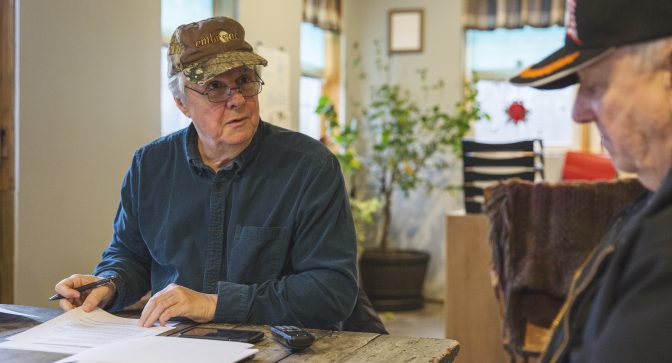 Kolko said states can request more based on how much need there is for broadband.

“That means, in the end, for most states, the final award could be much larger than $100 million, perhaps even as much as $1 billion in broadband money,” Kolko said.

An analysis from the Center for Rural Pennsylvania estimates nearly 220,000 rural households don’t have any type of internet access.

“This money is going to make an enormous difference to communities all across Pennsylvania,” said Pennsylvania Governor Tom Wolf, who was also at the event. “It’s going to open up a whole world of new opportunities for all of us, helping students learn, helping you all learn.”