Nostalgia is a weird feeling.

When you’re young, you don’t really have anything to feel nostalgic about, and hearing your patents feel it so much so as to preach “the good old days” was, at the very least, annoying.

Well, now, 30 to 40 years later, you find yourself understanding the thing your parents felt all this time as you now begin reminiscing about everything that was cool about the early days of the internet (and tech of the time in general), and then you realize you have become your parents as you fight and possibly fail to push away that relentless urge to preach about the good old days.

Speaking of which, Redditors have recently been listing old-timer things from when the internet was young, wild and free. User Marambal17 went to AskReddit with the question “what is so ancient only an internet veteran can remember?”, and got loads of answers from said internet veterans.

Bored Panda gathered them all up oh so nostalgically and created a curated list for you to peruse. And while you’re at it, go vote, go comment, and tell everyone what’s an ancient piece of internet or other technology that you fondly remember from several decades ago! 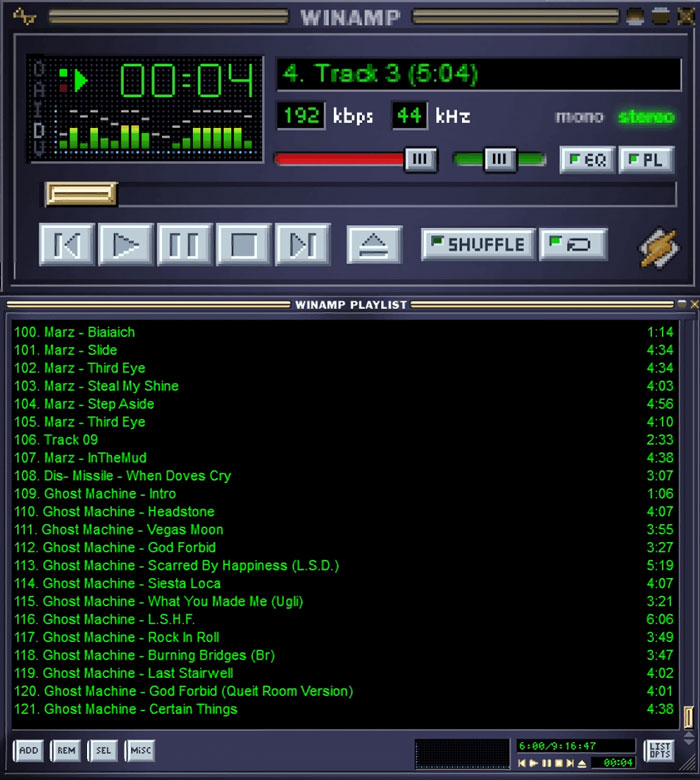 Honestly that’s kind of one of the things I miss the most about old internet—everything was unique down to the individual user. Flashing marquees, neon text on a different neon color background, dancing gifs everywhere. The entire internet had this cobbled-together look like an old alley in Hong Kong.

Now everything looks the same, like digital urban sprawl. 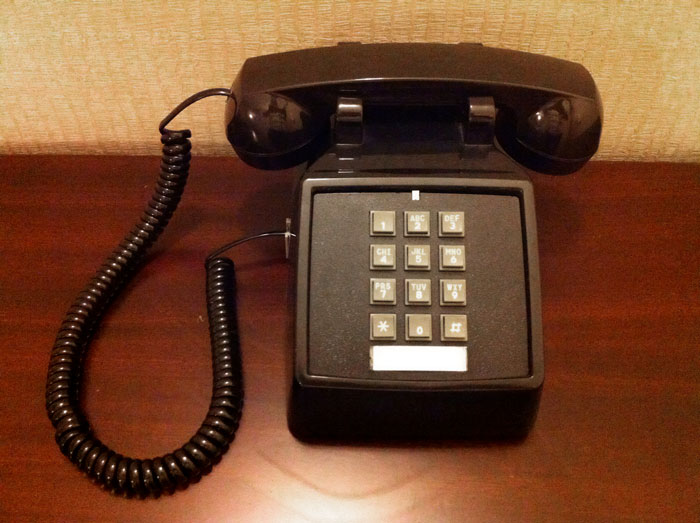 Conny_and_Theo said:
Having to make sure no one is on the phone so you can use the internet.

ltBurnsWhenlPvP replied:
When I set up our internet for the first time mid 90s I accidentally had it calling a long distance number. Dad received a phone bill for $2800. We no longer had the internet in our house after that.

Wildcat_twister12 replied:
When doing research online—Wow this site has had 300,000 people visit, the information must be legit.

Blackout1322 said:
When we used to risk getting viruses just to get cool cursors.

AmoreLucky replied:
Or smileys for your instant messenger like AIM, MSN, or Yahoo Messenger. 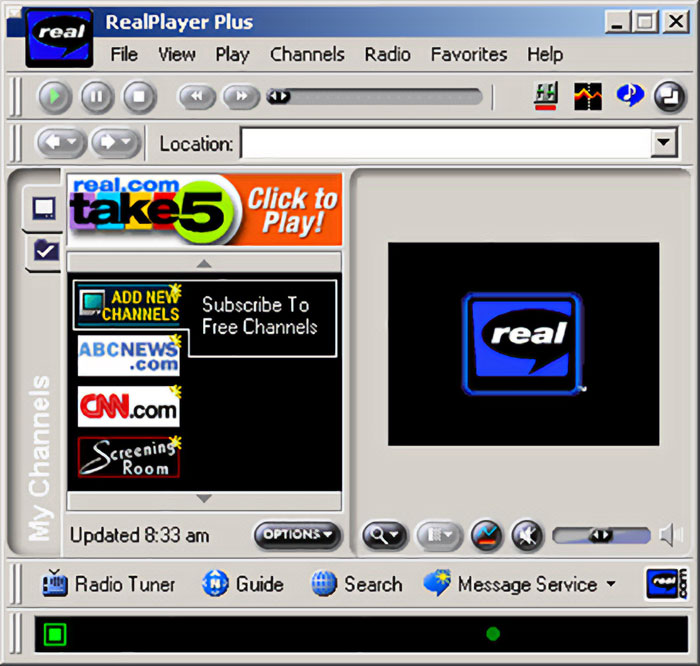 1Eternallylost replied:
Reminds me of those postage stamp sized movies at 6 fps. 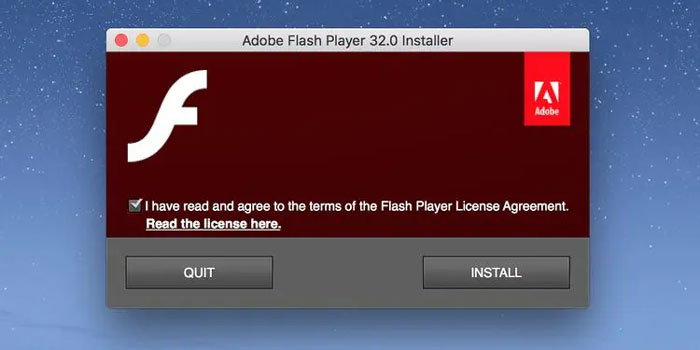 joothinkso said:
Not being able to play flash games until the flash player had been updated.

the_hell_you_say replied:
Having to update flash player every time you turned the computer on.

drunk98 replied:
[That thing] updated hourly & never got any better, it’s like me if I was an app. 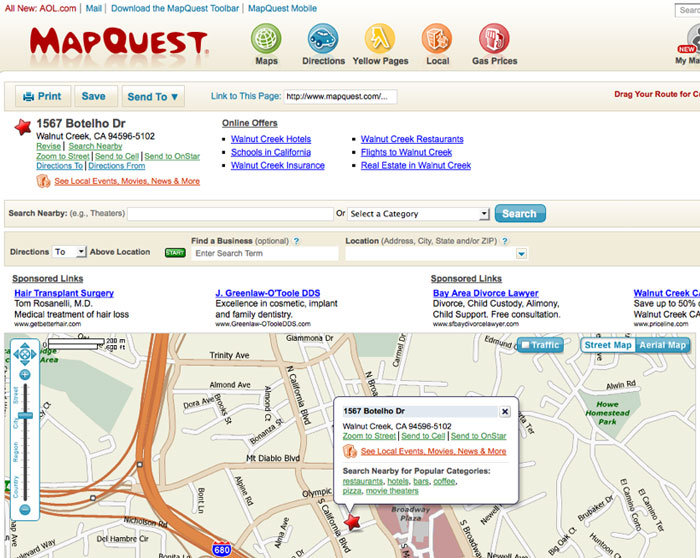 ItsBulkingSeasonLads said:
If going on a long car journey, having to print off directions from MapQuest.

keb1965 replied:
And the first three pages were how to get out of your driveway. 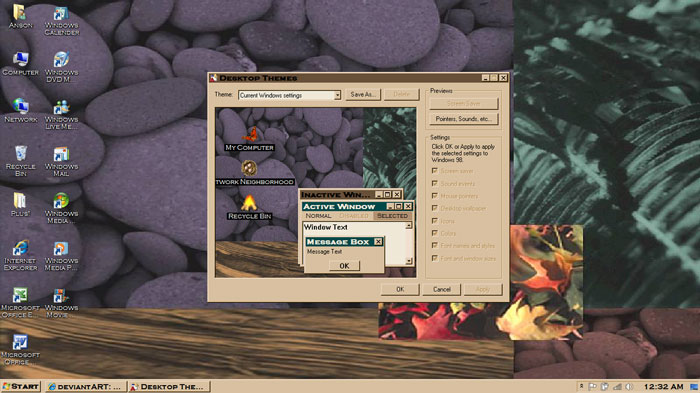 Remember desktop themes? Changing all your icons, mouse pointer, computer sounds, etc., to images and sounds from, like, Dr. Katz: Professional Therapist or whatever. 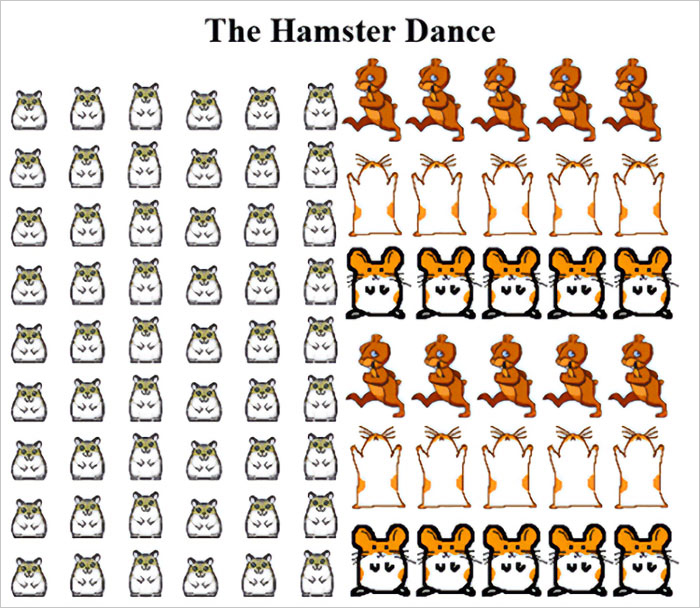 DriveCreepy9057 said:
Hamster dance is one I think of a lot. 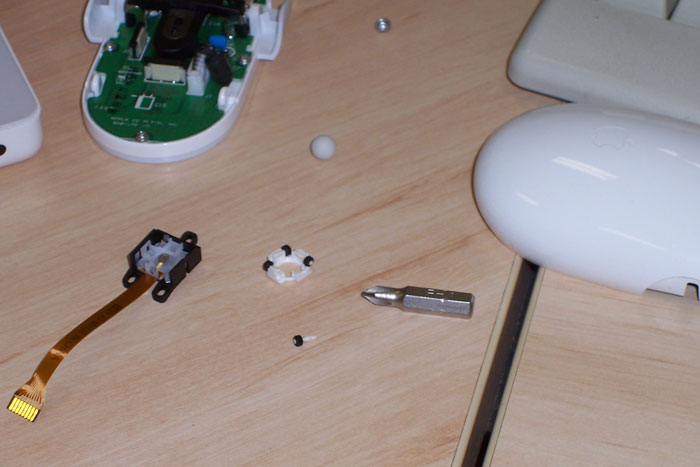 gfyans said:
Having to clean the gunk out of your trackball mouse with your fingernail.

Jrxbrg replied:
I am so glad I don’t have to boil eggs for the new mouse balls anymore.

lightbulbfragment replied:
Really had to boil them a long time to get that good gray color and rubbery texture. 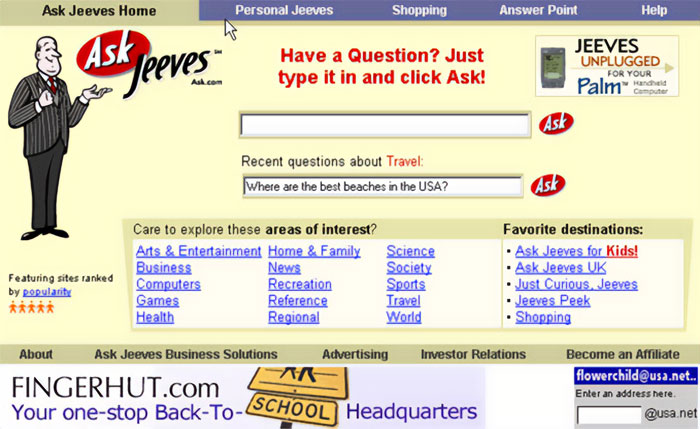 Sht_Hawk replied:
I remember me and a friend using Ask Jeeves at school and thinking we had to type things in as questions.

Sad_Ambassador4096 replied:
2nd grade our teacher polled the class what to ask Jeeves because we thought we only got one question.

We went with: “Jeeves, why is it called a pair of pants but not a pair of shirt?” 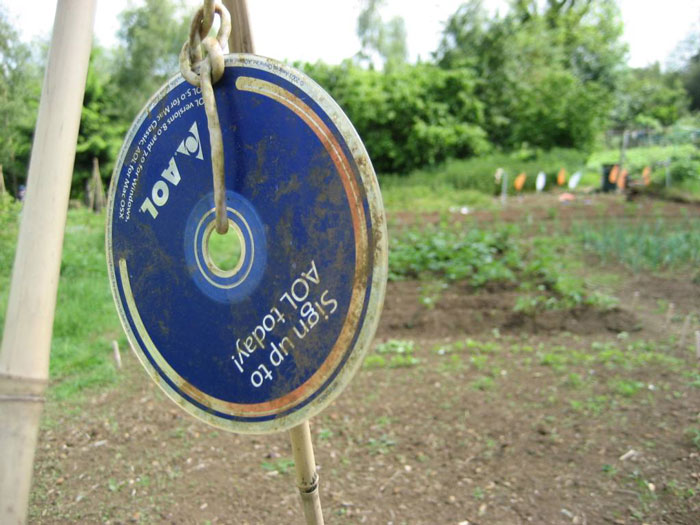 Keithninety said:
Floppy disks and CD’s that came in the mail containing 500 free hours from AOL.

HatchlingChibi replied:
One of my sisters friends decorated their dorm with those. They stuck them on the ceiling and had enough to cover the whole thing. It was interesting decor. 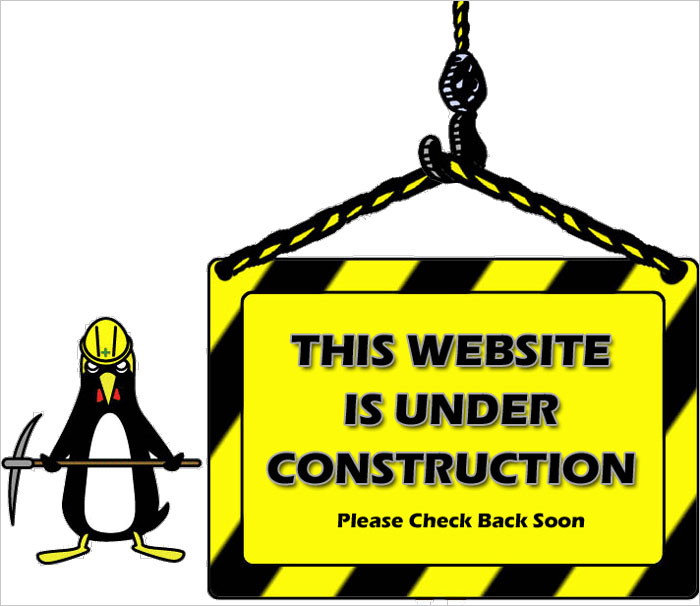 discerningpervert replied:
Geocities was the [shirt] 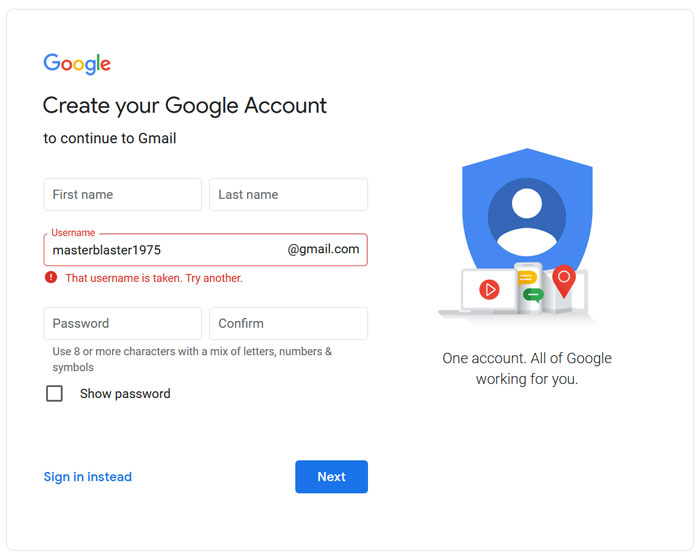 R33Gtst said:
Signing up for a new email address and the username not already being taken. 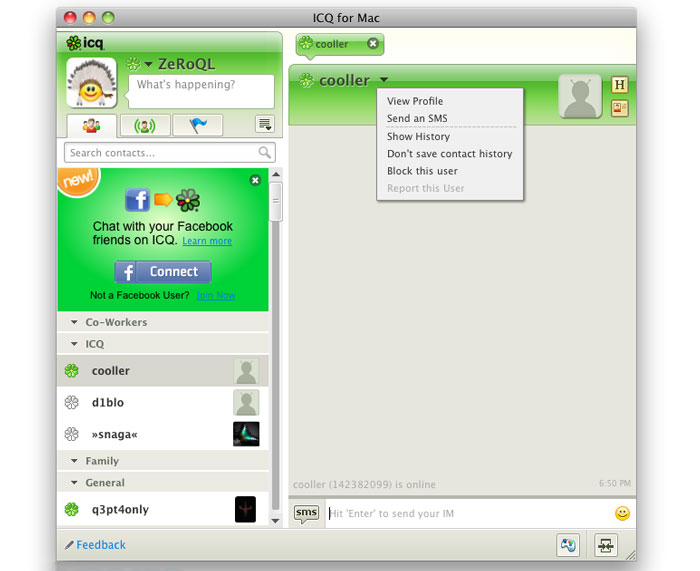 SurferRosa85 replied:
I definitely inflated my A from 11 to 16 in the early days of ICQ.

injury_minded replied:
Using 16/f/Cali when I was really 11/f/middle of nowhere, because I just had to seem cool and sophisticated to everyone else in the chatroom. 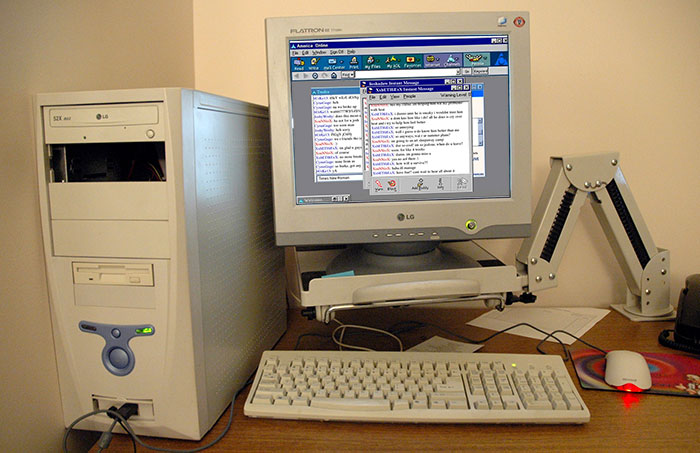 Going into AOL chatrooms and saying, “Hey! They put a fireworks show into the chat! Hold Alt and hit F4 and you’ll see it!” 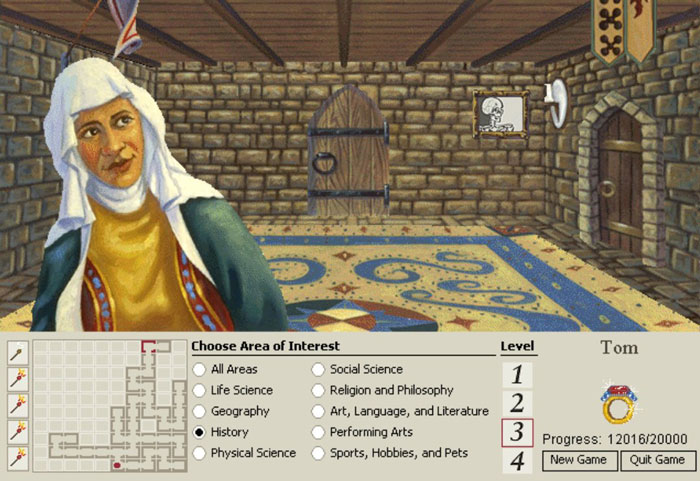 JerseyJedi replied
Anyone else remember that trivia game built into Encarta, where you had to answer trivia questions to get through this castle where everyone was basically frozen creepily into place and couldn’t be freed unless you made it to the end? 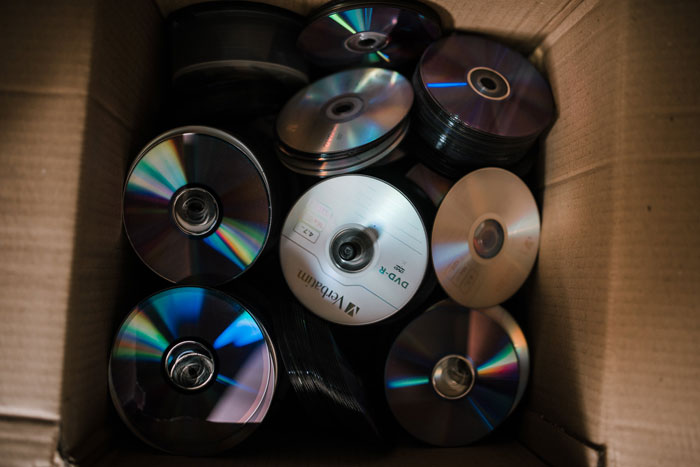 usspaceforce said:
Putting a music CD into the computer to check out the “extras” only for it to load way too slow to do anything with.

FrogLegsAlwaysFresh replied:
The limited addition Deftones album White Pony had a little game on it. I had forgotten all about that, thanks for reminding me!

SyrupBuccaneer replied:
Back To School’s single CD doubled as an Electronic Press Kit which was pretty novel and forward-thinking. 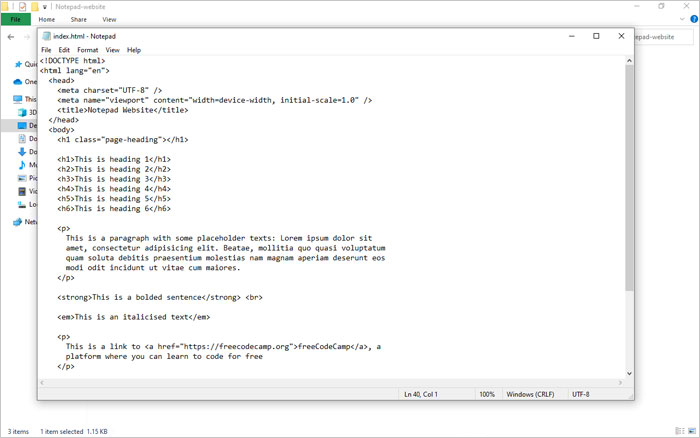 Old websites written in a notepad file with basic HTML using tables for spacing/formatting and images that took forever to load. This included lower than lo-fi midi audio files that auto played when the site loaded and “webring” affiliation links at the bottom of the page.

People thought making a personal page look professional meant it looked like a newspaper column with a “table of contents” link list on the left side in traditional roman numeral style list. 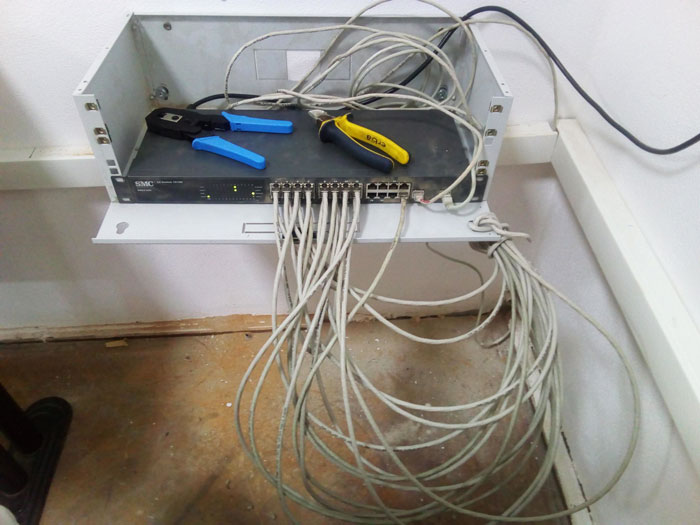 Actually having to “switch on” the internet. Opening the shortcut, typing password and clicking connect and then waiting for the dubstep music to finish. 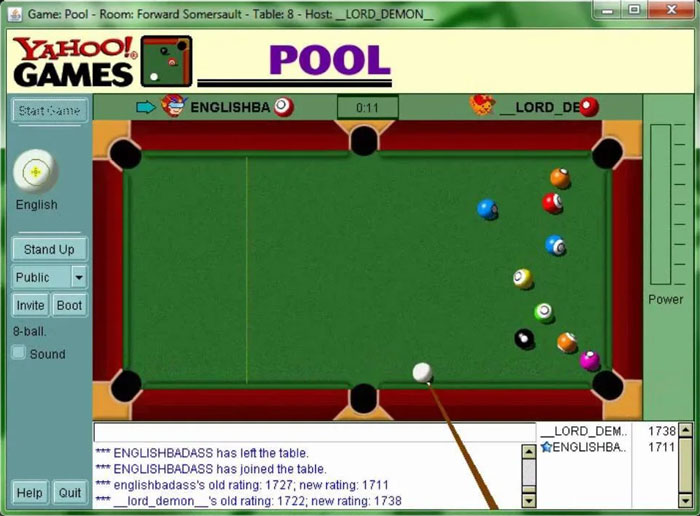 Korncakes replied:
Oh man my buddy and I would play Yahoo pool for hours every day after school while simultaneously grinding on RuneScape together back in junior high/high school. Dude lived like two blocks away and we spent more time playing games online than hanging out in person. 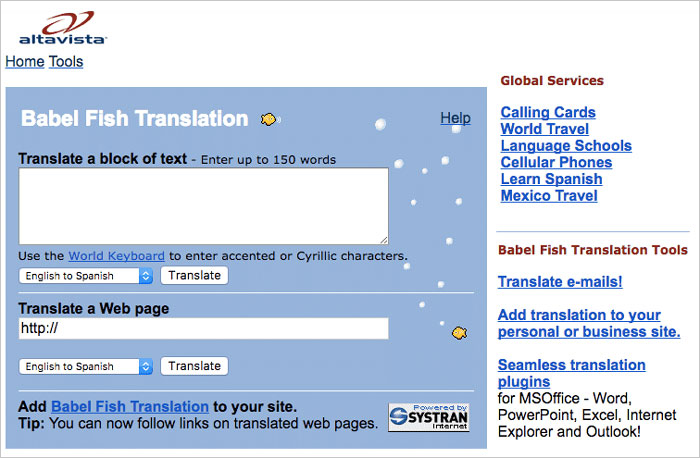 ShadyFigure said:
And their Babelfish, the precursor to Google Translate.

Hashpool replied:
Wow when I was in middle school in 2005 they started using a network wide block for all the schools. I remember using Babelfish and other websites that translated well websites and we could circumnavigate around that [nonsense] for a while. Of course they eventually caught in on it. What a time! 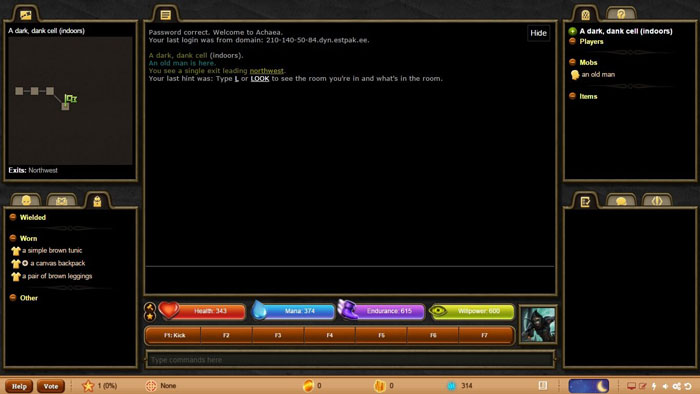 Multi User Domains/Dungeons. They were the text only precursors to games like WOW and Everquest.