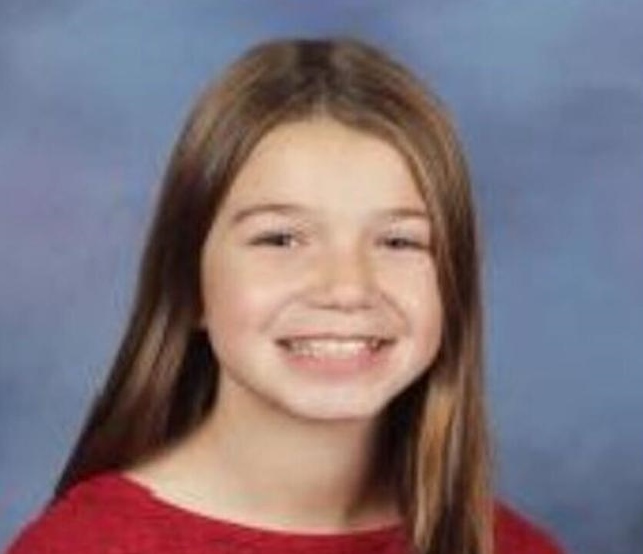 CHIPPEWA FALLS, WI (WSAU) — A report from the New York Post indicates that police in Chippewa Falls received help from far and wide in the Lily Peters homicide investigation, thanks to a post on the social media site Reddit.

The Post reports that a user indicated that they had been playing Pokemon Go near the trail where Peters’ disappeared from. When other users encouraged that user to contact the police, the account didn’t respond.

Other users then took it upon themselves to turn over the information, including a user in Virginia who said she felt obligated to help out.

Police in Chippewa Falls set up a tip line late Monday and did confirm that they were investigating some leads.

Then on Tuesday a 14-year-old boy was arrested and has since been charged with first-degree intentional homicide and sexual assault in the case. His name has not yet been released, and the criminal complaint against him remains sealed.

The boy will make another court appearance this week. He is being charged in adult court, though his defense team can petition to have the case moved to the juvenile system.