The research particularly names India, China, and Kazakhstan for using Internet censorship as a tool to curb freedom of expression and how the new AI tool can help people in these countries to evade censorship.

Internet censorship, basically, is a very effective strategy used by dictatorial governments to limit access to information available online for controlling freedom of expression and prevent rebellion and discord.

Countries at the forefront of adopting Internet censorship, as per the findings of the 2019 Freedom House report, are India and China as these are declared to be the worst abusers of digital freedom.

Conversely, the US, Brazil, Sudan, and Kazakhstan are the countries where Internet freedom has considerably declined recently. When a country curbs Internet freedom, activists need to find ways to evade it. However, they may not need to manually search for it now that “Geneva” is here. The term is a shorter version of Genetic Evasion.

Geneva is a genetic algorithm or a type of biologically-inspired AI developed to automatically learn to identify ways of evading government’s online censorship and until now it has identified dozens of methods to circumvent internet censorship in India, China, and Kazakhstan. 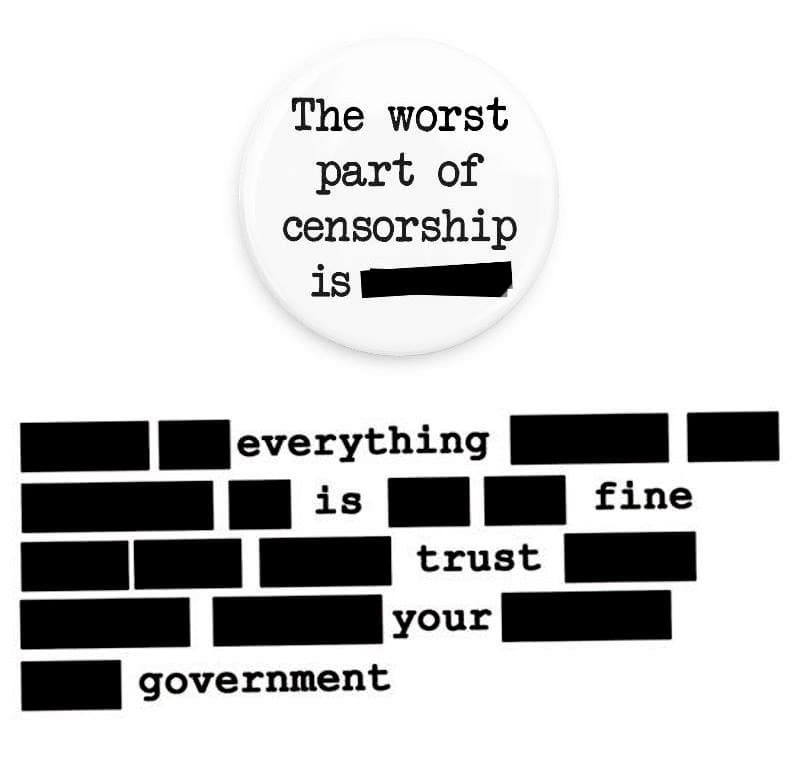 A blog post from the university explains that Geneva works in such a way that it can self-train to find methods of evading government restrictions and hence, gives activists a major edge over the government.  According to Professor Dave Levin, a member of the research team and senior author of the study, Geneva is the first step towards a brand new arms race in which:

“Artificial Intelligence systems of censors and evaders compete with one another. Ultimately, winning this race means bringing free speech and open communication to millions of users around the world who currently don’t have them.”

Geneva manages to evade Internet censorship by combining highly advanced evasion strategies with small pieces to codes that are analogous to DNA to break up, arrange and transmit data packets across the Internet. It also stores small sections of code that are most effective and replaces those that aren’t as effective with the new generation to improve the ability to evade censorship.

It is a very common practice to monitor data packets sent during searches to block requests that contain certain sensitive keywords or completely restrict access to specific domains such as Twitter. Geneva can send data packets in different configurations to make it difficult for censors to limit access to the desired information.

Moreover, using the same method of packet manipulation, Geneva was able to find ways to circumvent government censorship in India, China, and Kazakhstan. It also identified bugs that were impossible to find manually, claims the research team.

“This completely inverts how researchers typically approach the problem of censorship. Ordinarily, we identify how a censorship strategy works and then devise strategies to evade it. But now we let Geneva figure out how to evade the censor, and then we learn what censorship strategies are being used by seeing how Geneva defeated them,” states Levin.

The findings of the research and the code will soon be released by the researchers in the hope that it helps people gain access to information even if the government has restricted internet freedom. Furthermore, researchers aim to implement this tool on the server-side too so that websites that are frequently hammered by authoritarian governments, such as Wikipedia, to remain accessible.