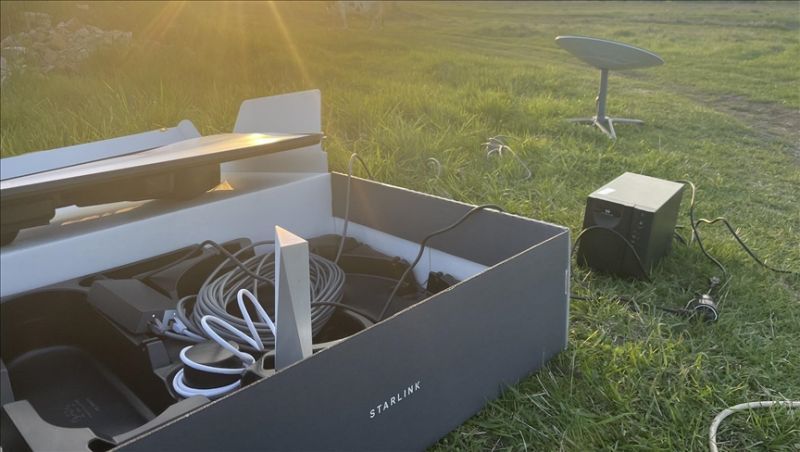 Elon Musk’s SpaceX will provide internet service for 19,000 rural schools in Brazil and environmental monitoring in the Amazon.

“Super excited to be in Brazil for launch of Starlink for 19,000 unconnected schools in rural areas & environmental monitoring of Amazon!” Musk wrote on his Twitter account on Friday.

Musk, the CEO of SpaceX, is also expected to meet Brazilian President Jair Bolsonaro, according to Teslarati, a California-based multi-platform media company that publishes news on Tesla, SpaceX, and ventures affiliated with Musk.

The Brazilian government announced in November that it was considering providing satellite internet service to indigenous communities, schools, and health centers in the Amazon, according to Teslarati.​​​​​​​