In a video that has gone viral online, a street food vendor from Surat can be seen making egg golgappa. The viral clip has close to 6 lakh views. 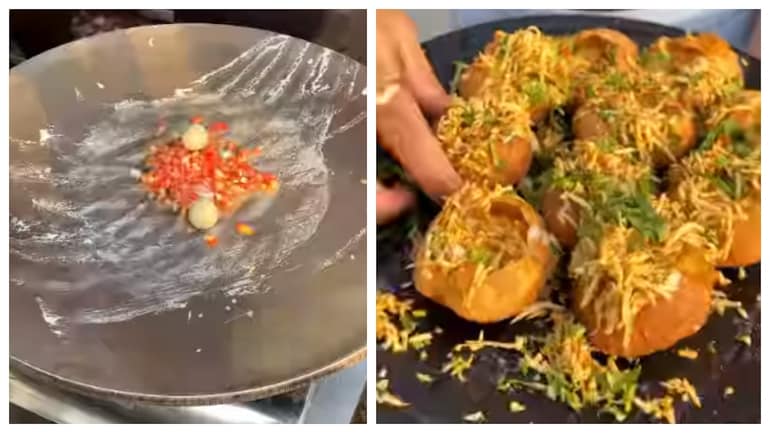 A man from Surat made egg golgappa in a viral video on Instagram.

If you are a lover of golgappa just like us, you might be super displeased after watching this video. A clip of a man from Surat making egg golgappa has gone viral online and it is not for the faint-hearted. The viral clip has close to 6 lakh views and has prompted a plethora of reactions from netizens.

The now-viral clip was posted on Instagram by a food blogger named Ashish Shrivastav. To make the weird dish, the street food vendor started by adding some oil in a large pan. Next, he added chopped onions, tomatoes, green chillies, two whole egg yolks and some spices. He then mashed them all together and made a gravy and scooped it into a bowl.

The man then added the gravy to the golgappas with yoghurt and finished the dish with some sev. According to the caption of the post on Instagram, egg golgappa is available near the Shell petrol pump, opposite Safal Square, Vesu, Surat.

After being posted online, the clip amassed close to 6 lakh views. Netizens were furious with the odd dish and took to the comments box to share their reactions.

Another user commented, “End is near.” 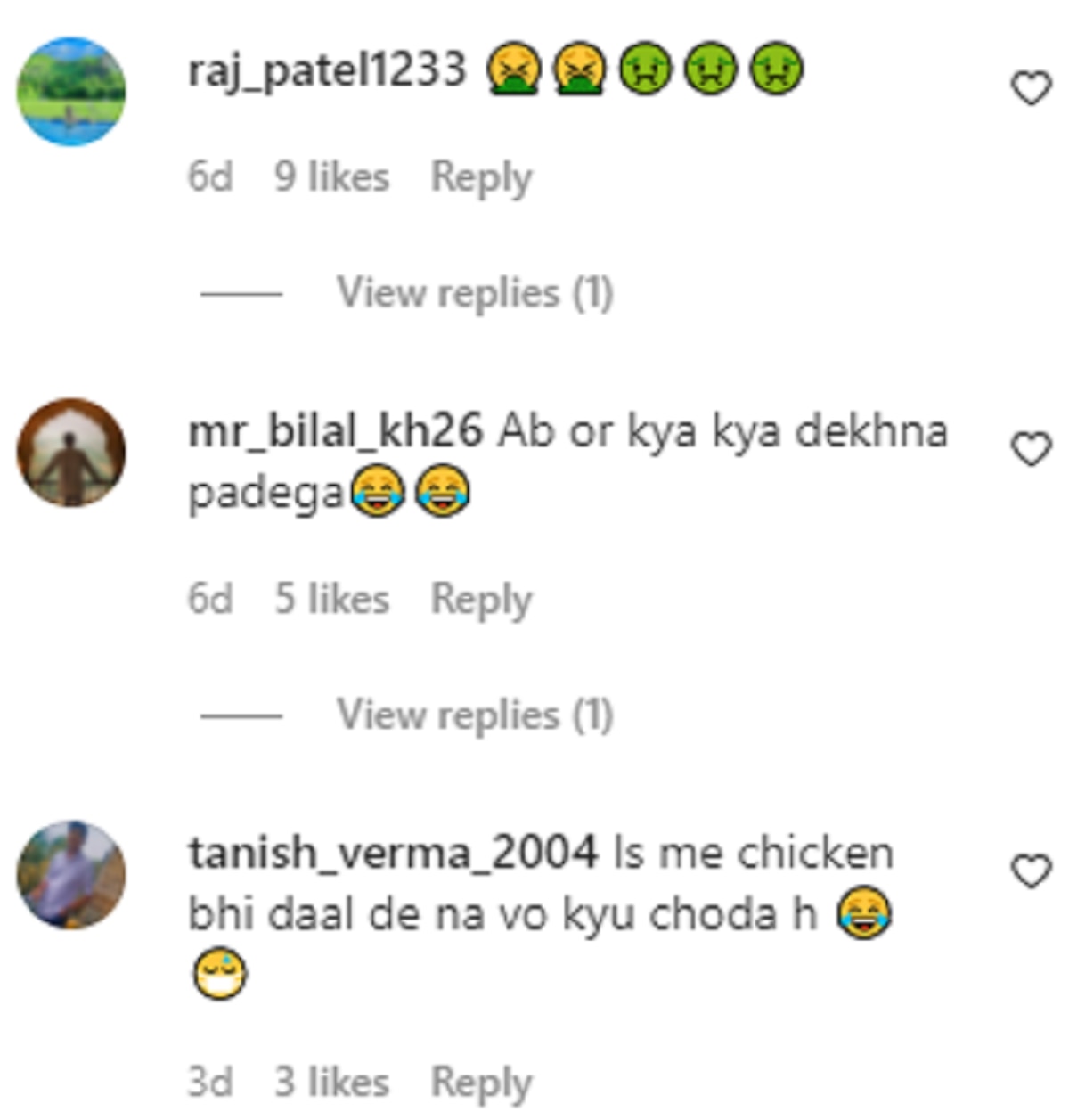 Would you try this?

ALSO READ: This viral sherwani ad features a ‘missing majnu’. Internet has a lot of questions

ALSO WATCH: ‘Godman’ arrested after remarks against Mahatma Gandhi; Omicron on the rise in India; and more