You are here: Home / Internet / Thailand’s internet economy to hit 50 billion dollars by 2025 – The Thaiger

Google and Singaporean investment firm Temasek launched a research program into the internet economies of Southeast Asia In 2016 and continue tracking economies in the region.

But the region’s internet economy value still only accounts for just 3.7% of the GDP, which represents a huge opportunity for accelerated growth. The report predicts that by 2025, it will triple to 300 billion US dollars.

In Thailand, the internet economy hit 16 billion dollars in 2019, making it the second largest in Southeast Asia, after Indonesia. It’s grown at 29% annually and is expected to reach 50 billion dollars by 2025.

Online travel remains Thailand’s and most mature segment with $7.2 billion in gross value in 2019, growing 17%. E-commerce is the biggest and fastest growing segment in Southeast Asia with Thailand leading the pack at 54% growth since 2015, reaching 5 billion dollars in 2019 and expected to hit 18 billion by 2025.

Online media (advertising, gaming, subscriptions and music and video on demand) is also growing rapidly in Thailand, at 3 billion dollars in 2019, set to reach 7 billion by 2025. This is largely driven by high levels of engagement on social media and video platforms. Ride hailing (Uber, Grab and others) in Thailand reached 1.3 billion dollars in 2019, up 36% since 2015.

Opportunities are also spreading beyond big cities. Now, seven major metropolitan areas make up more than 50% of Southeast Asia’s internet economy, but account for just 15% of the total population. But by 2025, areas outside cities are expected to double growth as well, which means new jobs and opportunities plus greater demand for education and training. 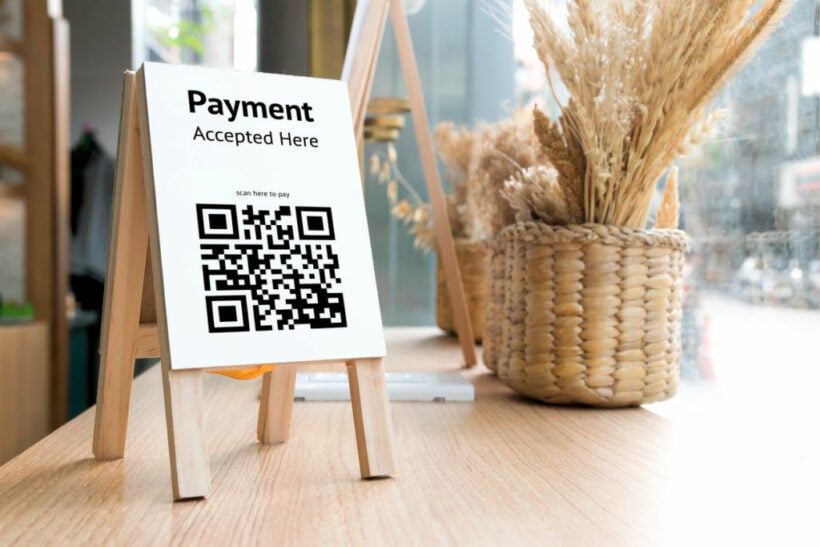