You are here: Home / Internet / The day the internet went bad forever – Stuff.co.nz 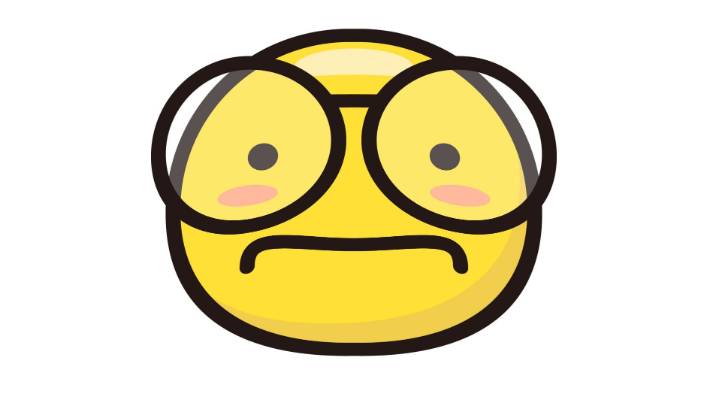 The internet used to be a happy place, full of nerds, writes Guy Williams.

OPINION: How did we get like this? Why is everyone angry and anxious all the time? At the same time? Does it feel good to be a troll? Are we losing our minds?

I’m not good at solutions but I’m good pointing blame and I blame the late Steve Jobs.

Let your mind wander back to 2005, a happy time. Youtube barely existed, Facebook was still something your parents hadn’t heard of yet and the internet was a golden oasis of word-press blogs and illegal music streams.

The internet was a wonderful place, a safe haven for nerds and dorks alike. The stigma of being a “nerd” scared off the idiots and the pornography scared off the religious crackpots – and attracted a different group of crackpots.

READ MORE:
* Guy Williams’ picks for the 2019 NZ International Comedy Festival
* Why do we push back so hard against women’s sports?
* Game of Thrones: I’ll miss the show, but I won’t miss the mental gymnastics it’s put me through
* Zeit-bites: Star Wars: The Empire Strikes Back goes live with the NZSO
* At a US adult camp for nerds, there’s wizarding, mermaiding and cosplaying

My possibly revisionist memory of the internet in 2005 was a wonderful place.  Music, journalism and film, everything was free!

And the world improved. We protested wars, acknowledged climate change and eventually elected Barack Obama. Things were looking up.

Then Steve Jobs released the iPhone and the world was never the same again. He called it a smartphone but it was really a dumb phone. A computer for people who didn’t like computers, a stigma-free gateway for people who were too cool. It was a clown car for muppets.

You have to remember that idiot’s originally opposed the internet, they claimed it was a “fad” that it would never take off!

Slowly but surely, everyone joined. Your parents got facebook, jocks got snapchat, courses were set up to help elderly access the internet for the first time. The gateways of hell were opened.

Youtube, Facebook and Google were all sites that had become rich off stolen content from traditional media. But the internet was no longer some obscure nerd hobby everyone was accessing it and they clamped down.

The tech giants had two options but they were never going to share the profits with traditional media so they went for plan B. So while they were ruining important parts of traditional society like journalism, they were also pushing aggressively towards user-generated content, who cares if it’s not researched, reasoned or even true? It’s free! The idiot revolution was complete.

The internet is now a real-life experiment of the infinite monkey theorem. Actual good information and research are again hidden behind paywalls and in the town square’s of the internet, anything goes. The stupider the better, the more shocking the more shares.

It’s now 2019 and the ivory towers are burning. The nerds have been overthrown, we have a backlash against journalism, academia, expertise and knowledge. Vaccines cause autism, man-made climate change is a hoax, so is the gender pay gap, the world is flat and we’re all doomed to fall off it!

Thank God Nasa spies are guarding the ice walls with machine guns so we all don’t fall off.