You are here: Home / Internet / The Internet Might Not Be Able to Handle the Work-From-Home Demand – InsideHook 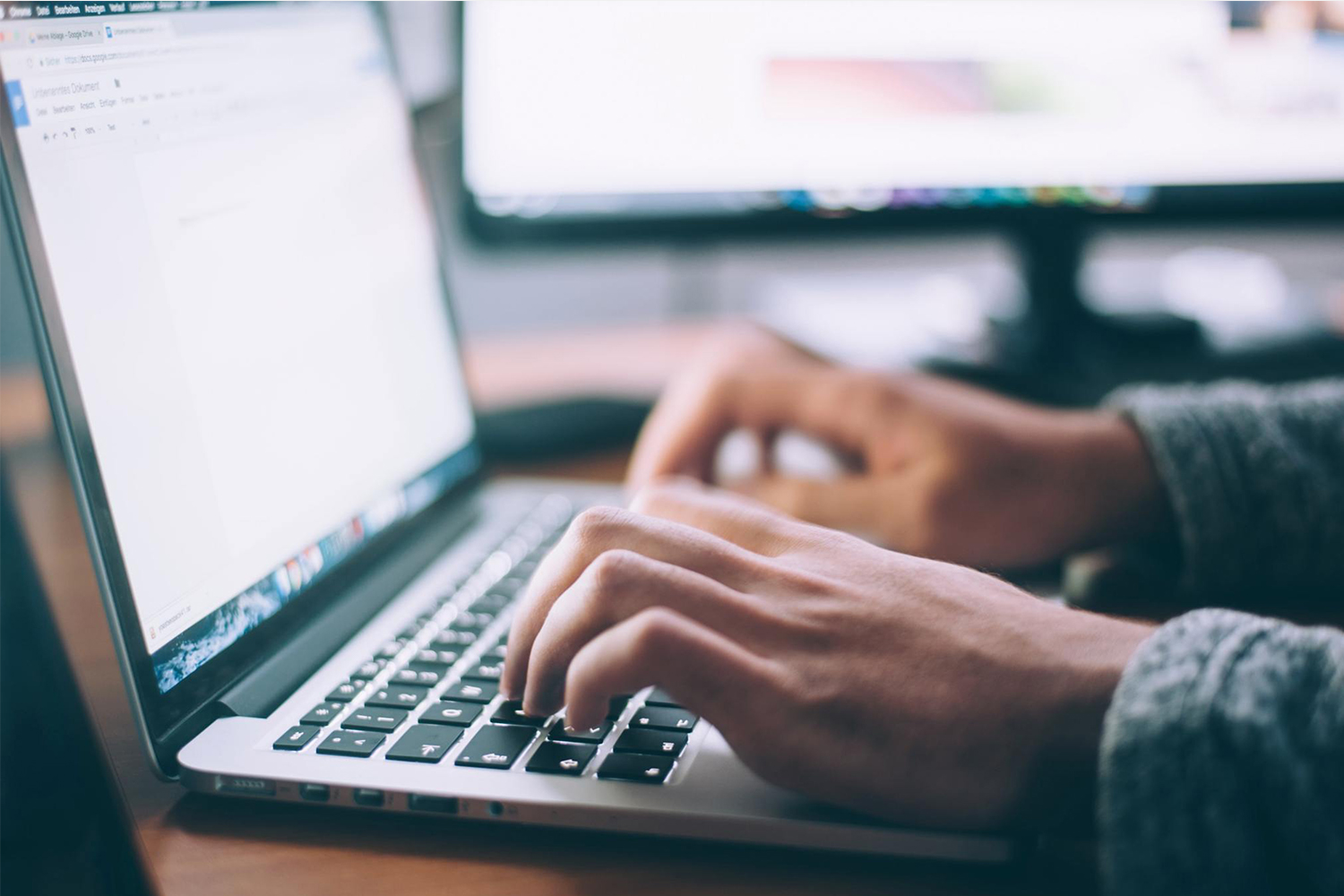 The internet doesn’t want to live to see this.

As we continue to rapidly hurtle towards total societal collapse, increasing swarms of Americans are working from home in what will most likely prove to be largely futile attempts to maintain a source of income. Fortunately, the internet will probably collapse under the strain of this massive new demand well before these people get formally laid off.

According to The New York Times, changes in internet usage during the coronavirus outbreak are poised to tax the internet’s underlying infrastructure, causing significant stress to both the home networks serving students and workers across the country, as well as the internet services from Comcast, Charter and Verizon that those home networks rely on.

While these systems are used to accommodating peaks during certain times of the day — such as evenings, when people previously returned from a busy day of staring at a screen all day at the office to resume staring at screens at home — they may not be as well equipped to handle that kind of demand on a 24/7 basis.

“We just don’t know,” Tom Wheeler, a former chairman of the Federal Communications Commission, told the Times. “What is sufficient bandwidth for a couple of home computers for a husband and wife may not be sufficient when you add students who are going to class all day long operating from home.”

In response, however, Verizon, Charter, Cox, Comcast and AT&T said they were confident they could meet the newfound demands placed on their home-internet services, citing a variety of new measures including automatic broadband upgrades and data-cap lifts.

“Verizon operates its networks every day as though it’s a snow day,” said Kyle Malady, Verizon’s chief technology officer. “Delivering reliable networks is what we do.”

Read the full story at The New York Times