You are here: Home / Internet / These Reebok by Pyer Moss Sneakers Have the Internet Buzzing – Papermag

Celebrities and fans alike are raving over the new shoes Kerby Jean-Raymond designed for Reebok. (Fire emojis seem to be the overarching reaction.) Part of his ongoing collaboration with the activewear brand, the Reebok by Pyer Moss Experiment 4 “Fury Trail” sneaker checks all the boxes when it comes the next buzzed-about shoe: chunky, retro, and undeniably cool.

So far, friends of the brand have already been seen wearing or posting about the shoes prior to its official launch, such as designer Christopher John Rogers and stylist June Ambrose. (Tracee Ellis Ross would too like a pair, according to her Instagram story.) Naomi Campbell and rapper Smino also approve of the latest launch. 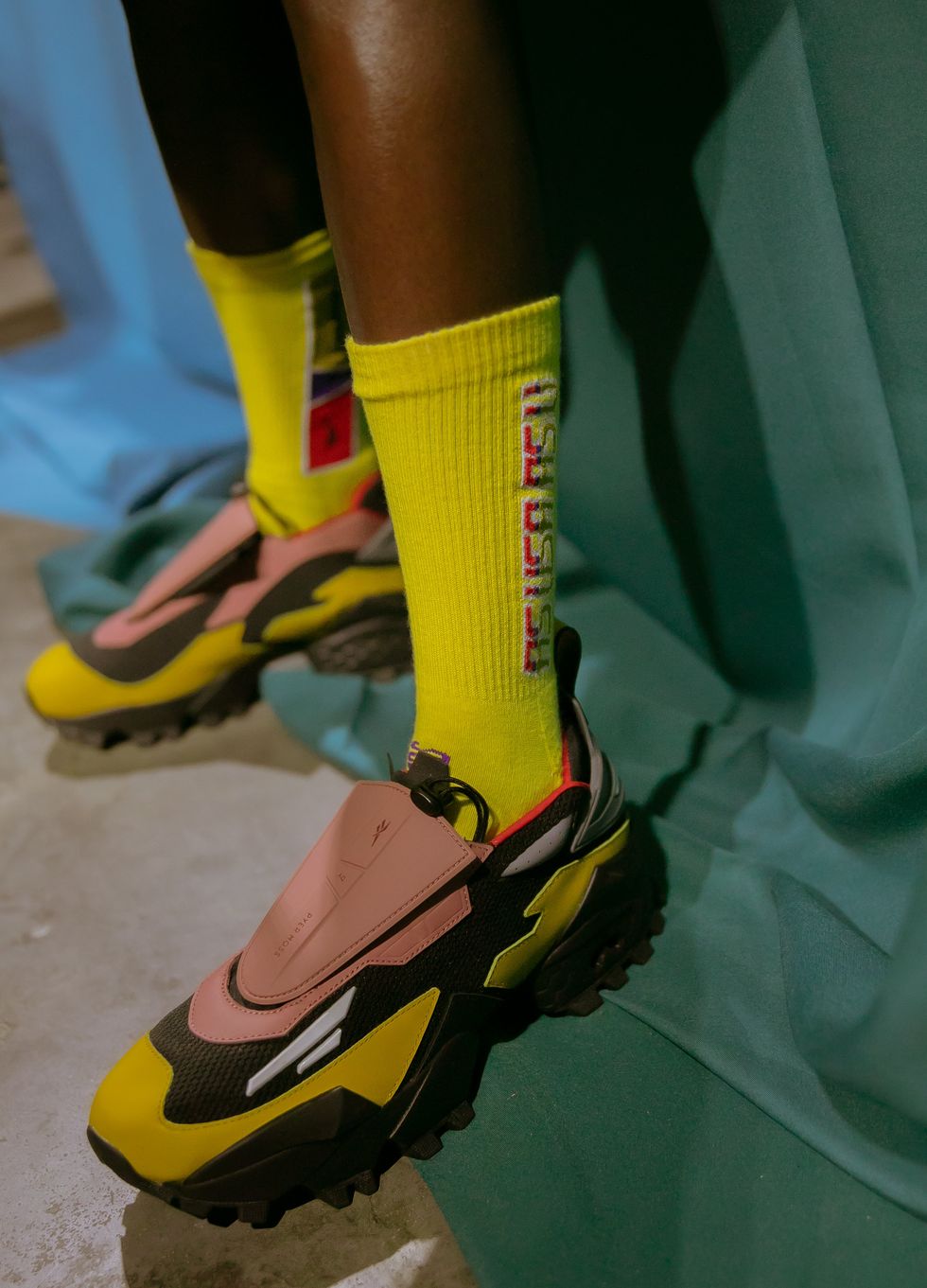 According to the brand, the shoes run true to size and will be available globally at 12 PM EST on November 2. The launch will coincide with the release of Reebok by Pyer Moss – Collection 3, a range of men’s, women’s, and unisex apparel and footwear split into two offerings.

A selection of the pieces first made its debut on Jean-Raymond’s monumental runway show last September, and represent the next chapter of “American, Also,” the designer’s ongoing exploration of the human condition and bringing light to their forgotten stories. 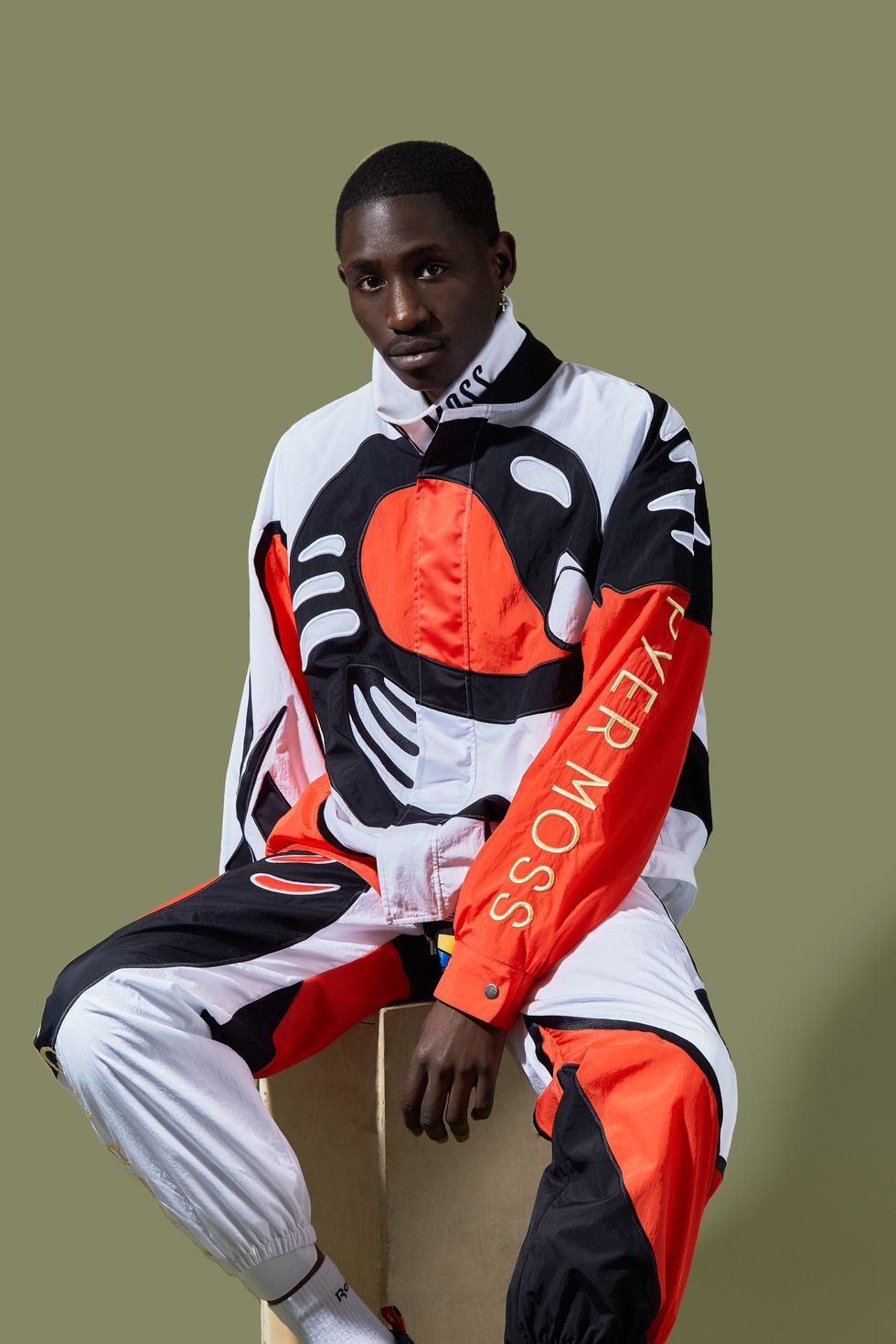 “Reebok by Pyer Moss – Collection 3: FIRST OFFERING” and the Experiment 4 “Fury Trail” sneaker will be available for purchase on Reebok.com on November 2 at 12pm EST.