Home
Internet
This little boy is a pro at identifying spices and pulses. Internet is impressed

In the short clip, the toddler named Abir correctly identified the names of spices such as cardamom, bay leaf and cinnamon by just looking at the jars. 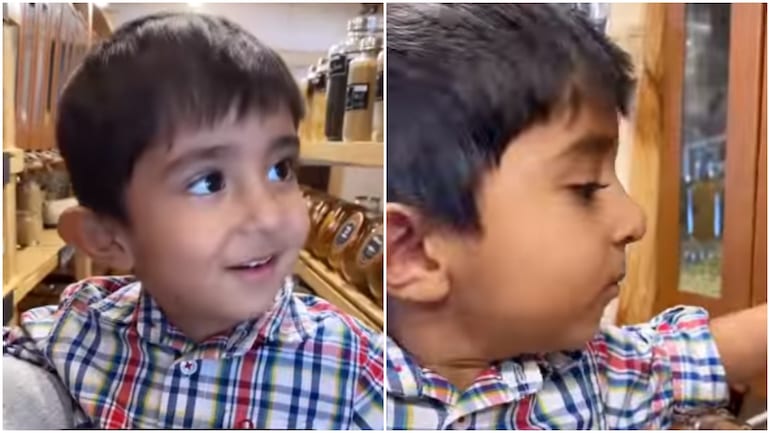 Abir identified and named a number of spices and pulses in a video that has gone viral online.

While it may get difficult for adults to name and identify different kinds of spices and pulses, it ain’t the case with this toddler. Well, you must be thinking what we are talking about. So, a video of a little boy identifying a number of spices and pulses absolutely correctly has gone viral online. The viral clip has won the internet and is just too adorable to miss out on.

The now-viral video was posted by Sonika Bhasin on Instagram. In the short clip, the toddler named Abir correctly identified the names of spices such as cardamom, bay leaf and cinnamon by just looking at the jars. He even identified the names of pulses like masoor dal and channa dal. Terrific, right? Abir nailed every question asked by his mother like a pro and we just can’t get enough of the cute video.

“Abir loves going to @adrish_lokhandwala to shop for groceries! And of course, he knows all of them,” reads the caption of the post.

After being shared online, the video garnered over 4 lakh views. Netizens were extremely impressed with Abir’s skills and praised him in the comments section.

“This is awesome. Daal I still get confused with. You are doing such a great job. Upbringing done right,” a user said.

Another user commented, “Such a smart kid.” 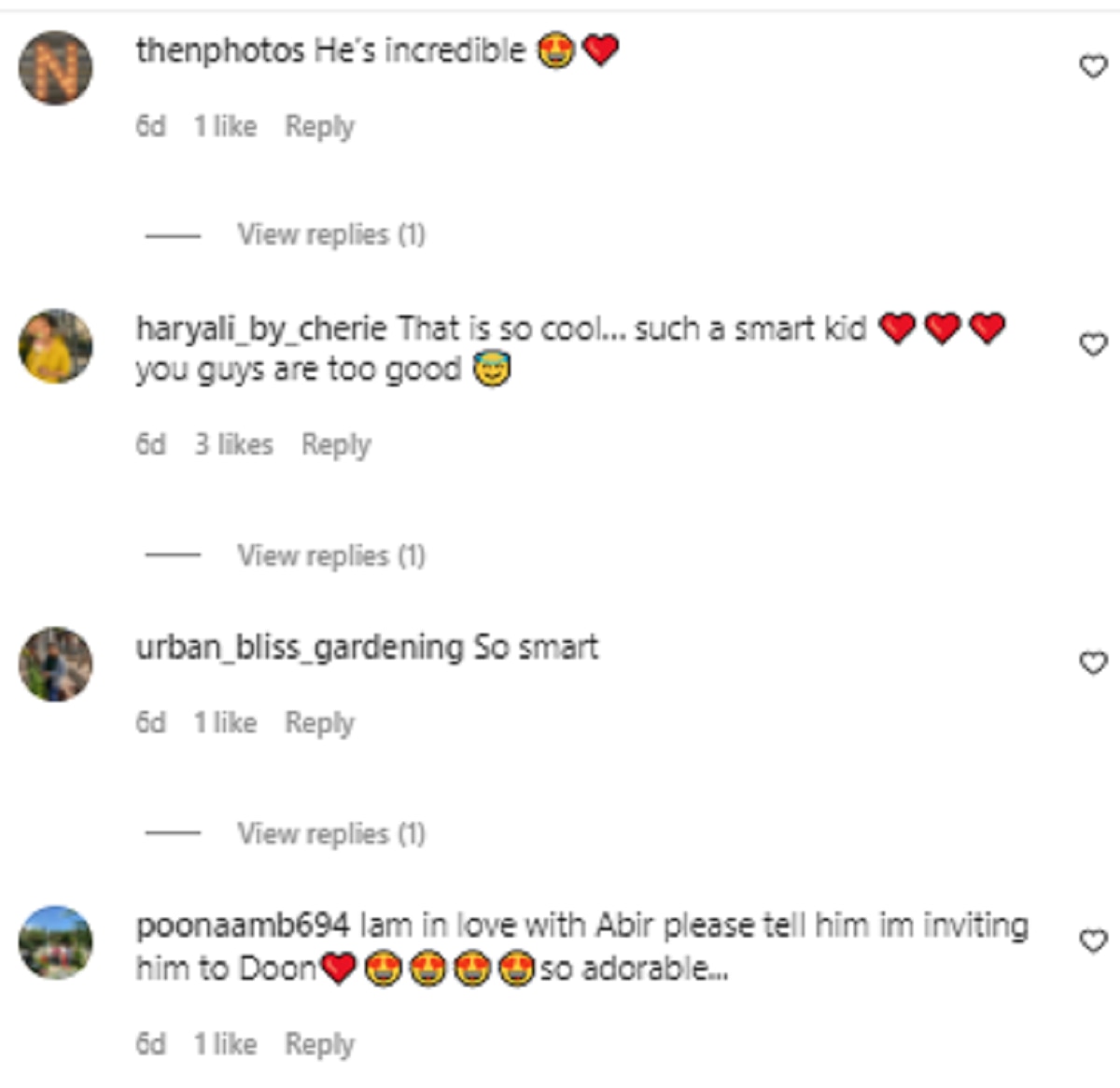 So, how many can you identify?