The Twitter Founder mentioned in a statement that was released this Saturday how he accepted the partial blame because of his ideas of making the internet a centralized body. Moreover, it was interesting for many to see how he also boldly regretted the decision of doing so.

Dorsey sent out a tweet where he reminisced the good old days of the past when users were accustomed to using Usenet, email, the web, and even IRC as the best modes of communication online. And while they may have dated back years ago, they were the best.

Today, he feels the act of centralizing everything has drastically changed things but it was too shocking for many to see such statements coming forward. And that’s because Dorsey has supported efforts surrounding the decentralization of the internet in the past as well.

However, this is the first time he has gone public and accepted partial blame while adding great regret to the matter.

Moments after banning previous US President Donald Trump from Twitter in the past, Dorsey knew the actions would bring forward an extremely dangerous precedent. After all, it went to show how much power a single entity actually has when it came down to a public conversation.

In a particular context, it must be remembered how the former Twitter CEO was behind the funding of one decentralized system called Bluesky because he strongly felt it would help the world encourage more conversations through social media. But little did so many know that it is going to take a lot of time to develop.

Nevertheless, the Twitter founder is still confident how it will assist in giving users back their lost power while paving the way forward for the development of various social networks. 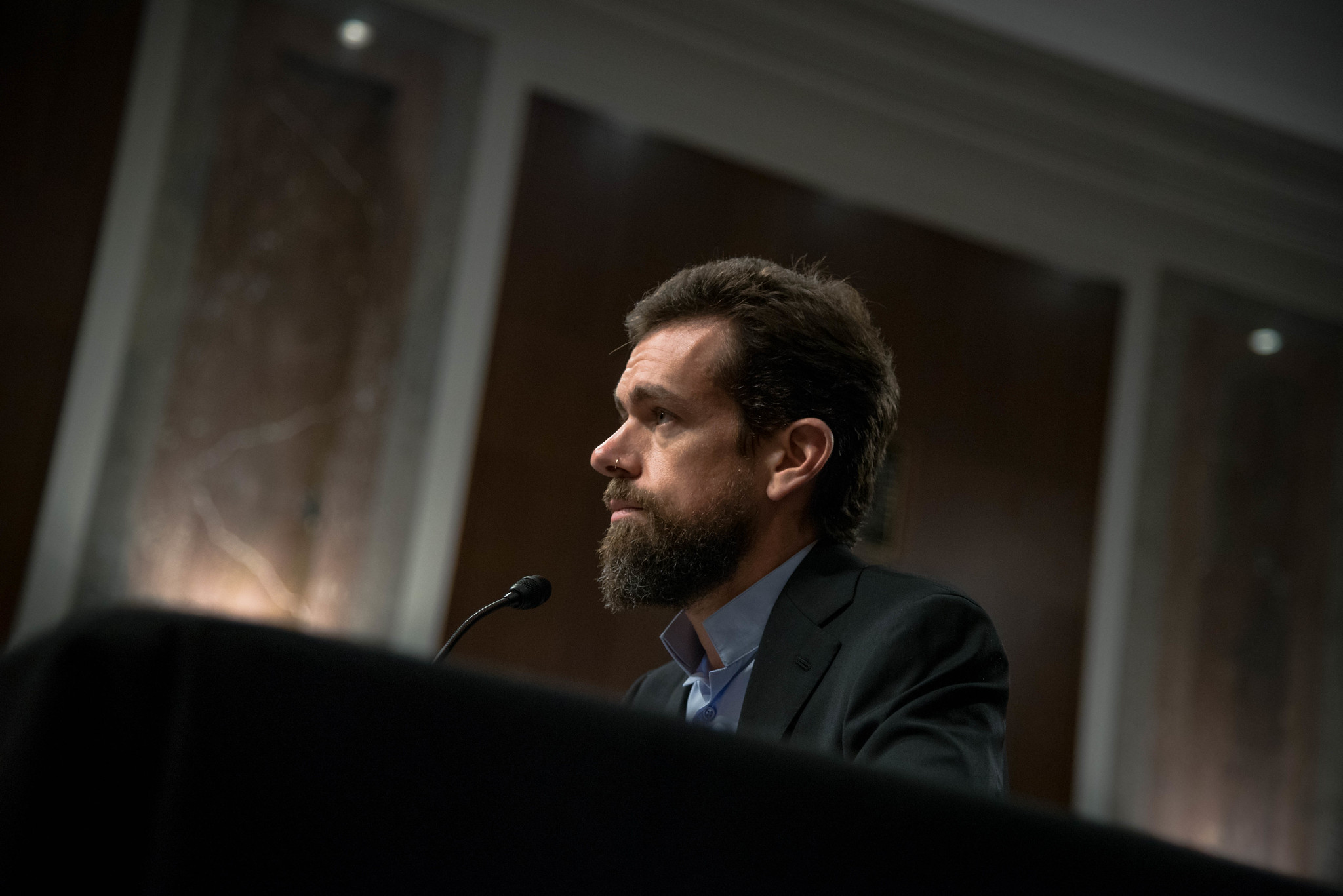 Read next: Half of Twitter Users Are Lurkers, Here’s What You Should Know About Them