A viral Clash of Clans TikTok upsets the internet as it went rounds across the web.

As seen from the clip above, TikTok user @neil_1129 can be seen clicking on a Town Hall (TH) 10 in the middle of an upgrade and stopping it with a mere 3 seconds left on the clock.

Naturally, some people felt painfully dismayed as they pity the player for a seemingly non-accidental mistake.

One comment stated that the video was much more painful than a breakup with the creator simply replying with two laughing emojis.

Meanwhile, some veteran players of the Clash of Clans community suggested that the move was done as a strategic tactic rather than a simple misclick. 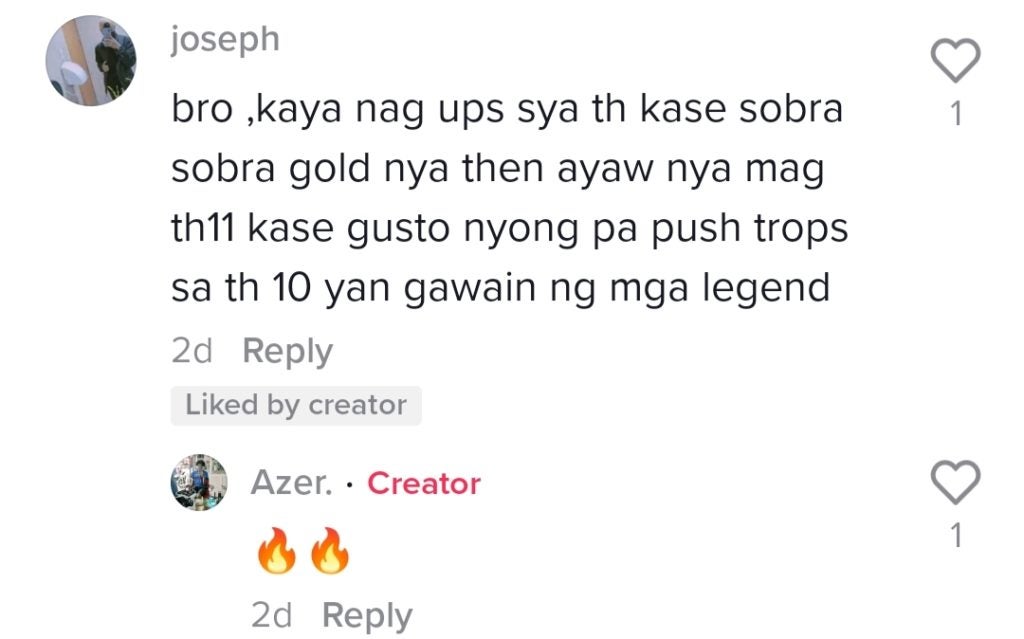 A TikTok user who went by the name Joseph pointed out that the player upgraded the TH just to remove excess gold and not proceed to the next TH level in order to continue doing a tactic called Trophy Pushing. Trophy Pushing basically pertains to attacking whenever you can and not caring much about the loot. Players do this in order to reach higher leagues in Clash of Clans.

As of the article’s writing, the original video garnered 37.7K likes and 2,314 shares on TikTok. Meanwhile, a copy of the video shared on the Facebook group Clash of Clans omsik gameing gathered 4K reactions and 6.1K shares.