You are here: Home / Internet / Why internet service in America is so poor : The Indicator from Planet Money – NPR 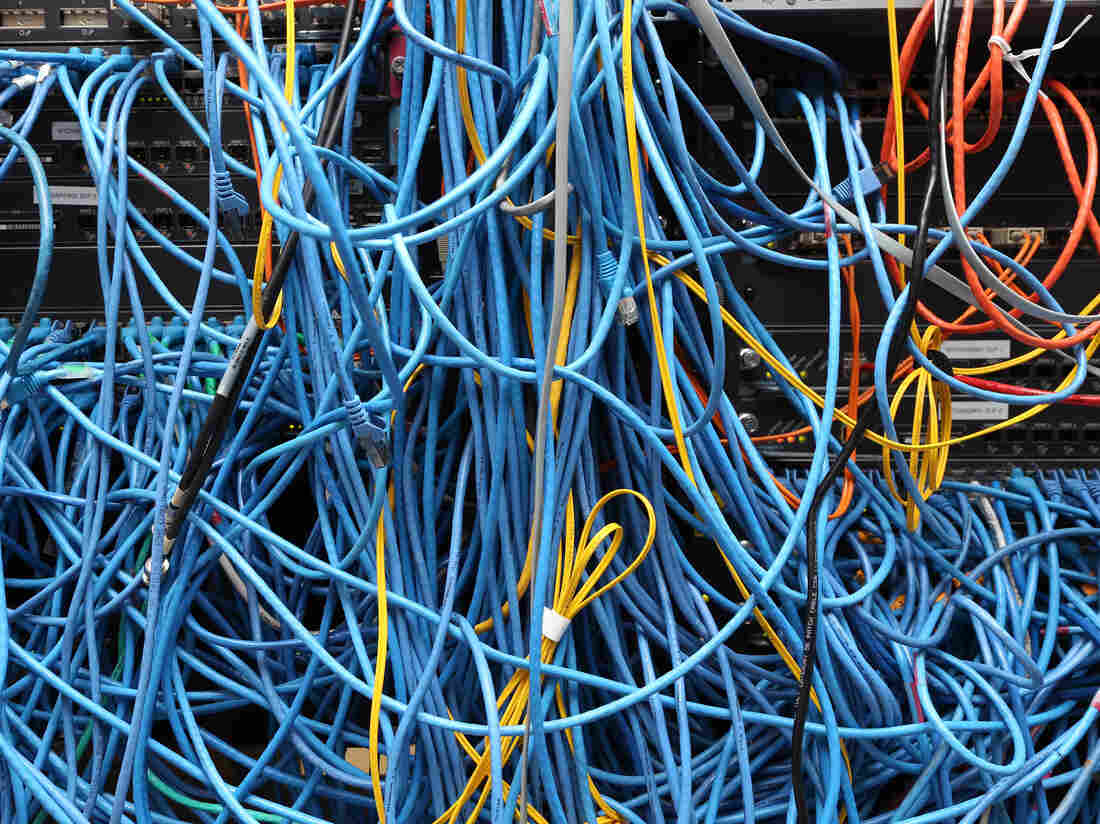 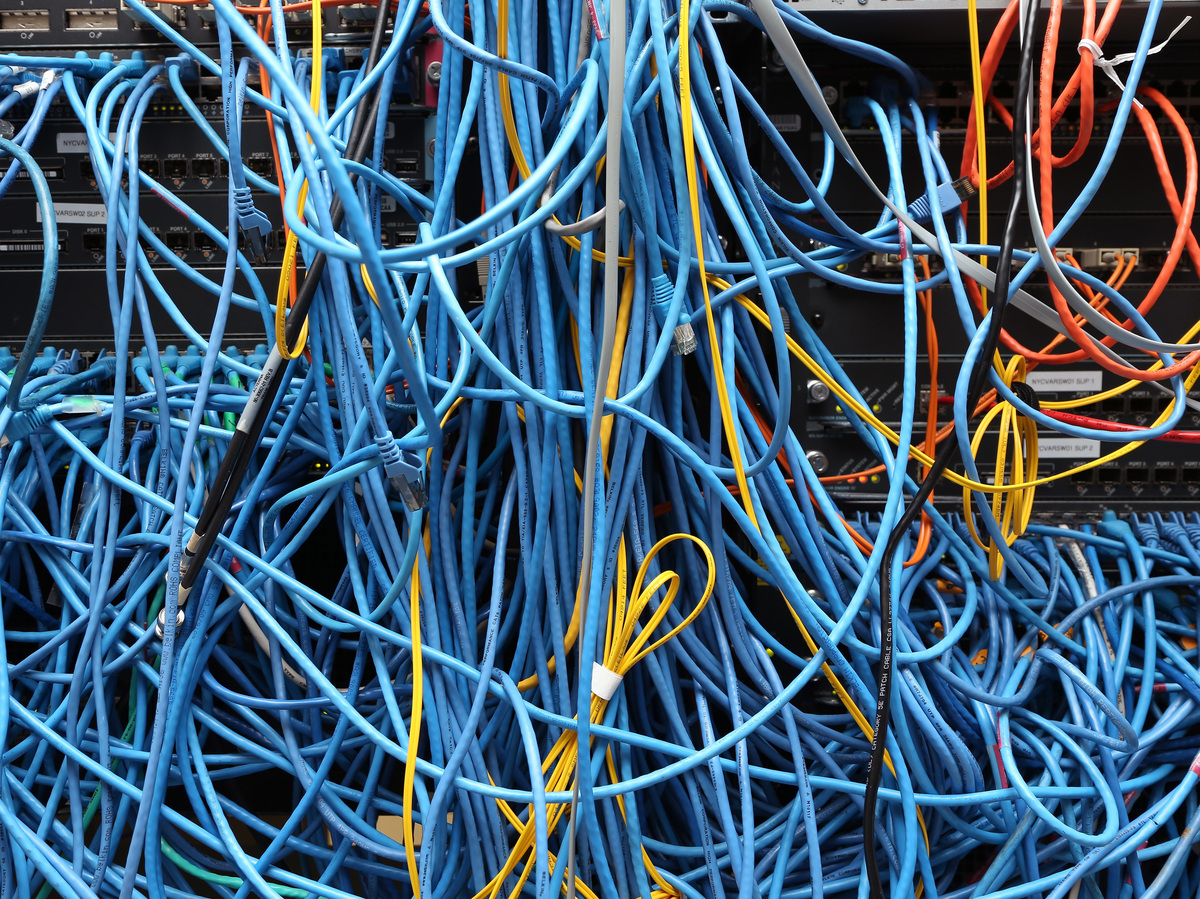 More than eighty percent of Americans live in urban areas. That clusters us together, and makes it easier to provide us with goods and services. Services like broadband internet, for example.

So why is it that internet service in America is so patchy, and in some cases, so downright poor? Turns out, it has a lot to do with competition.

Also on the show today, that $600 unemployment extension. It’s a controversial number, because it means some laid-off workers were making more on unemployment than they were while they were working. Also, $600 doesn’t necessarily have the same purchasing power in different parts of the United States. So how did officials come up with that number?

If you’ve ever lived in small-town America, you know how bad the internet can sometimes be. So one town in North Carolina decided: If we can’t make fast internet come to us, we’ll build it ourselves. And they did. Enter Big Internet.

Subscribe to our show on Apple Podcasts, PocketCasts and NPR One.