You are here: Home / Internet / With Wars on China and Twitter, Trump is Trying to Censor the Internet Like China – Observer 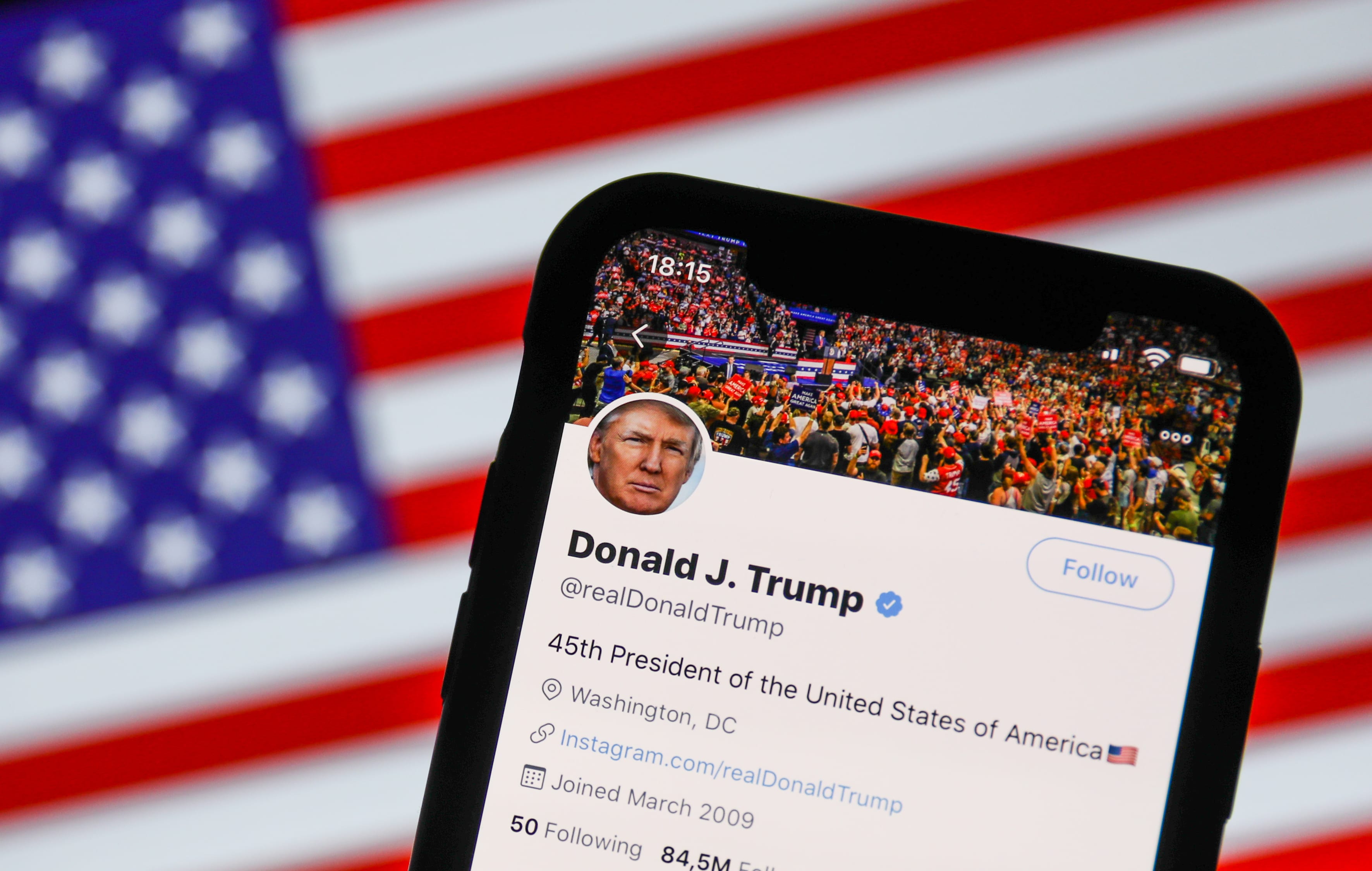 Donald Trump is the first totally Online president. Now, he’s trying to not just dominate the internet, but reshape it in his own image and to his own advantage.

The internet has already been very good to Trump. Social media helped deliver him the presidency. Conservative media dominates Facebook’s top posts. His supporters congregate online, spreading misinformation and conspiracy theories at lightning speed until it infiltrates public debate. But official government actions and Trump’s proclamations over the last few weeks indicate that the president is looking for more.

Last week, Trump announced that he will order the shut down of the social video app TikTok if its Chinese parent company ByteDance doesn’t sell it to an American company by September; it now looks like Microsoft will purchase the app by the end of August (whether the US government will get a slice of the proceeds, as Trump insists, remains to be seen).

Emboldened by the success of his strike on TikTok, Trump’s State Department on Wednesday night unveiled its plans for an expanded “Clean Network” internet, which contains five points designed to sideline any access or activity by Chinese companies on the US’s burgeoning 5G system. In sometimes vague language that invites interpretation, the plan seems to ban Chinese wireless carriers, Chinese apps from American app stores and American apps from Chinese app stores, and American data being stored in cloud systems accessible by Chinese companies or government.

At the same time that Pompeo was announcing what the administration deems new protections for Americans’ digital information and infrastructure, Trump’s campaign was posting a video rife with misinformation on social media. On Wednesday night, both Facebook and Twitter took action against a Team Trump post that included a clip from a Fox News interview in which Trump said children were “almost immune” from COVID-19 as he urged states and cities to reopen schools as scheduled. Twitter locked the campaign account from posting until it deleted the tweet while Facebook unilaterally removed it.

The removal was especially notable for Facebook, which has received criticism for reluctance to monitor or take action against Trump’s frequently triggering, inciting, and false information-laden posts. The politics are complicated — Facebook’s higher ranks are loaded with former GOP officials and operatives — but Trump’s once again unprecedented pressure does weigh the scales.

In May, Trump issued an executive order that targeted the social media networks’ fundamental ability to operate. The order asks the FCC to examine and then propose adjustments to regulation under Section 230 of the Communications Decency Act, which could make them responsible for the content that their billions of users post.

Whether that can legally happen is unclear, but it puts him in league with how the Chinese government runs the internet in that country. There, certain anti-government messages and images are banned, shaping the discourse in favor of leader Xi Jinping.

On Thursday, Trump’s FCC also moved to block California’s net neutrality law, which comes on the heels of the agency undoing a national net neutrality order enacted under Obama’s FCC. This will allow internet service providers to throttle — or slow down — users depending on which sites they visit.

In seeking to clear the way for any checks on his posts, threatening communications platforms, and blacking out a foreign nation’s products, Trump is working to seize new command of the internet ahead of November’s general election. His May announcement was titled “Executive Order on Preventing Internet Censorship,” but since then, his own posts and declarations have made clear that he’s mostly working to prevent censorship of anything that might hurt his campaign. 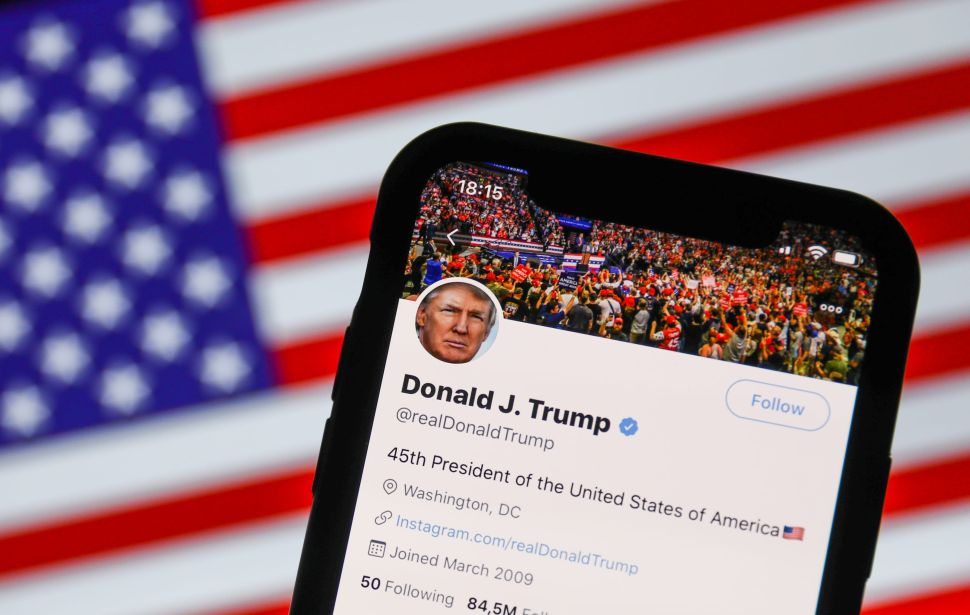