A video of a young girl nailing Manike Mage Hithe’s rap has gone viral online and the internet is absolutely loving it. Sri Lankan singer Yohani Diloke De Silva’s rendition of Manike Mage Hithe may have released in May but its craze still exists. The popular song has gotten the singer international fame and the whole world is grooving to the beats of the peppy number. While social media is brimming with videos of people dancing to it and various versions of the song in different languages, a different kind of clip has gone viral this time. Now, a video of a little girl nailing the Sinhala song’s rap has been posted and it is trending.

In the now-viral video, a young girl can be seen acing the rap part of Manike Mage Hithe. In the song, it was done by Satheeshan Rathnayaka and the girl was impressive as she didn’t miss one single beat or lyric. The clip was uploaded on Instagram by user Sarath Chandran.

Cool, right? Netizens thought so too and appreciated the girl’s rapping skills. They also dropped hearts in the comments box. 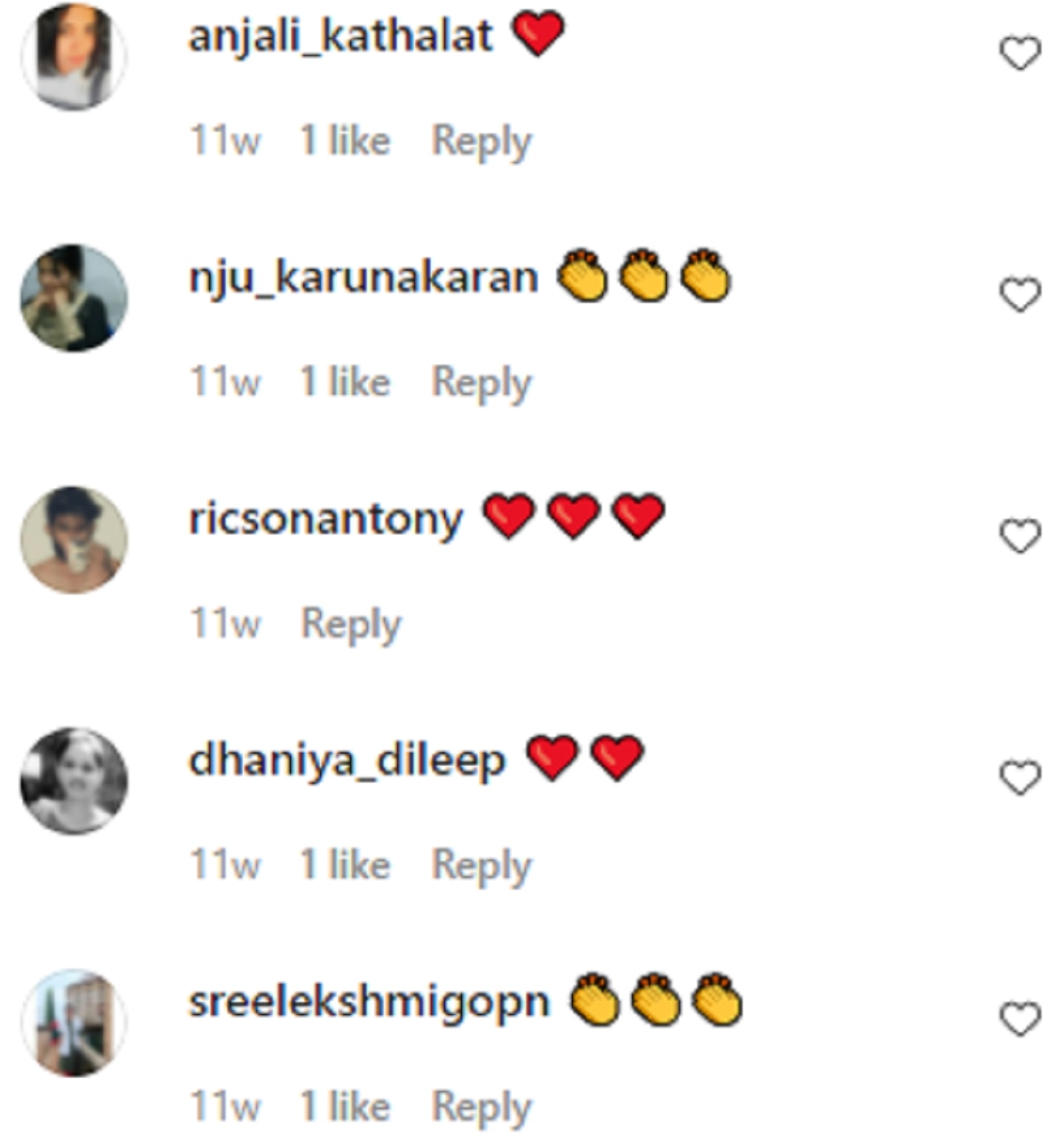 Manike Mage Hithe by Satheeshan Rathnayaka was released in 2020. It became famous after Yohani’s version came out in May.

What are your thoughts?