Home
Internet
Meet Ethan Zuckerman, Inventor Of Pop-Up Ads Who Ruined The Internet For Us

Ethan Zuckerman is the man who single-handedly changed the way we consume content on the internet as we know it – specifically advertisements. Do you ever happily get sucked into the black hole of internet browsing only to hear the annoying ping of a pop-up ad? Of course your answer is going to be yes, and for that you have Zuckerman to thank, err, blame.

Born on January 4, 1973, Zuckerman was one of the first staff members of Tripod [dot] com, one of the first “dot com” enterprises ever. The website focused on advertising which catered exclusively to college graduates. 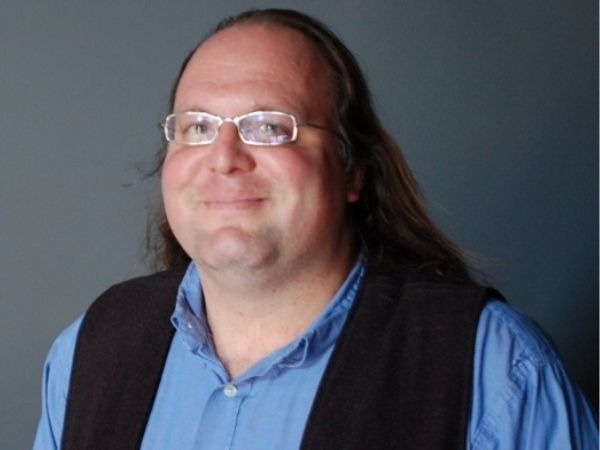 How did pop-up ads come to be?

In a bid to not upset advertisers, Zuckerman came up with a novel method to lead users to connect the advertisement to a user’s page without directly displaying it on the page. In essence – pop-up ads! 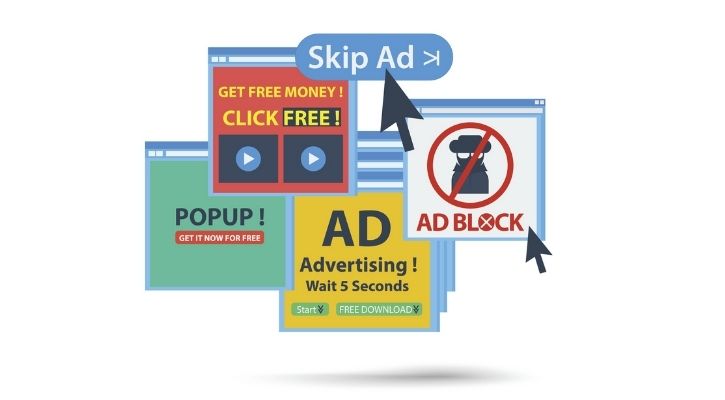 Also read: A Netflix Engineer’s Love For ’80s Birthed An Imitation Of Each Decade’s TV Experience

The pesky ads have inspired an entire generation of applications and browser add-ons called “pop-up blockers” because who likes to be hit by a barrage of ads when you’re knee deep in Harry Potter fan fiction, right?

Zuckerman himself claims to be just the writer of code which opens up a new window, but he is referred to as the founder of pop-up windows. While advertisers are perpetually indebted to him, users in general agree that pop-up ads are part of the advertising menace that continues to plague the internet.

From pop-ups to metaverse

Move over, pop-ups! Now Big Tech companies like Meta (Facebook) simply use your personal preferences assisted by machine learning to imbibe ads into your general social media experiences. Yes, we’re talking about that time you Googled a dog collar and all you could see the following week were ads of colourful and comfortable collars for a dog that you don’t even have. 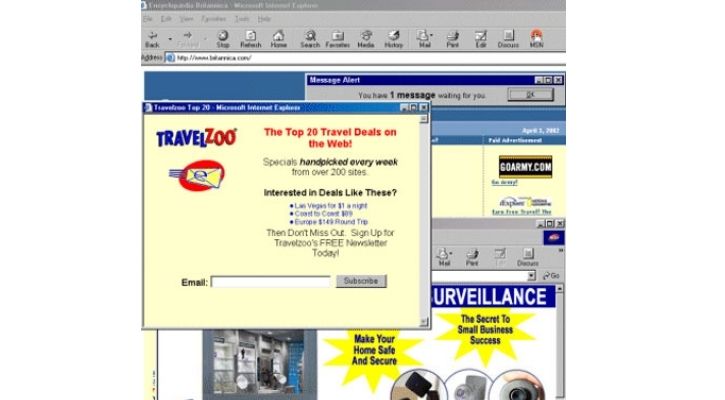 In fact, Zuckerman is the original creator of the metaverse. Once upon a time, pop-ups were the pinnacle of an immersive internet experience. In a recent op-ed for The Atlantic, Zuckerman also alluded to Meta’s metaverse ambitions, warning that “Facebook’s promised metaverse is about distracting us from the world it’s helped break.”

Next time a pop-up window appears in the foreground of your screen (that is in case you don’t have a blocker installed), think of Zuckerman and his technological exploits.

What do you think – are pop-ups even of utility in current times? Share your thoughts with us below. For more in the world of technology and science, continue reading Indiatimes.com.

Zuckerman, E. (2021, October 29). The Metaverse Was Lame Even Before Facebook. The Atlantic.