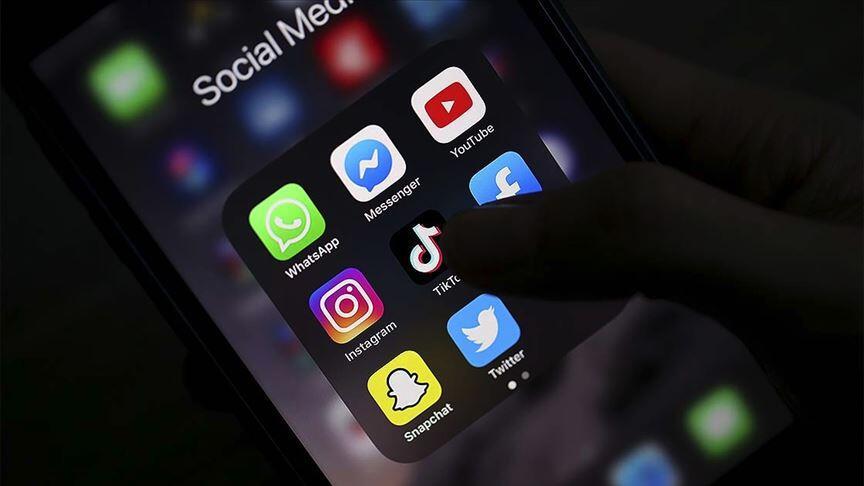 Turks are spending nearly eight hours on the internet that is more than the world average, Ali Taha Koç, head of the Turkish Presidency’s Digital Transformation Office, has said.

“Data from We are Social for the first quarter of this year showed our addiction to the internet. According to data, Turks spend seven hours and 57 minutes on the internet,” he noted.

“From every age groups, we are spending one hour more on the internet than the world average,” Koç told parliament’s digital media committee on Nov. 18 during his presentation titled “Turkey’s Digital Transformation and Digital Future.”

Some 92 percent of households in Turkey had access to the internet in 2021, according to the latest figures from the Turkish Statistical Institute (TÜİK).

A decade ago, only 45 percent of households had access to the internet.

Nearly 83 percent of people go online, comparing with around 43 percent in 2011. The TÜİK survey showed that in the first quarter of 2021, 80.5 percent of the people aged between 16-74 used the internet on a regular basis, every day or at least once a week, up from 76.5 percent a year ago.

This increase in the internet usage apparently is linked to the COVID-19 pandemic which forced people to stay at home.

During the first quarter, the most purchased or subscribed content was movies and TV series at 30.6 percent.

TÜİK data showed that men in Turkey spend more time surfing the net than women. Some 82 percent of men said they used the internet almost every day, up from 76.4 percent last year, while the corresponding figure for female users was 71.4 percent and 65.3 percent, respectively.

According to the statistics authority, more than 44.3 percent of users aged between 16 and 74 purchased goods or services online versus 36.5 in 2020.