Since November 5th and the Animal Crossing 2.0 update, my Twitter and Reddit feeds have been completely flooded with content from the game — from new island builds and exciting new town layouts, to creative and unique ways to use all the new items and content in the game. In fact, I’d argue that I’m feeling even more fed with Animal Crossing content on my social feeds now than I was back in March of 2020, when the game first launched.

And if there’s one thing people seem to be really pumped about, it’s gyroids. 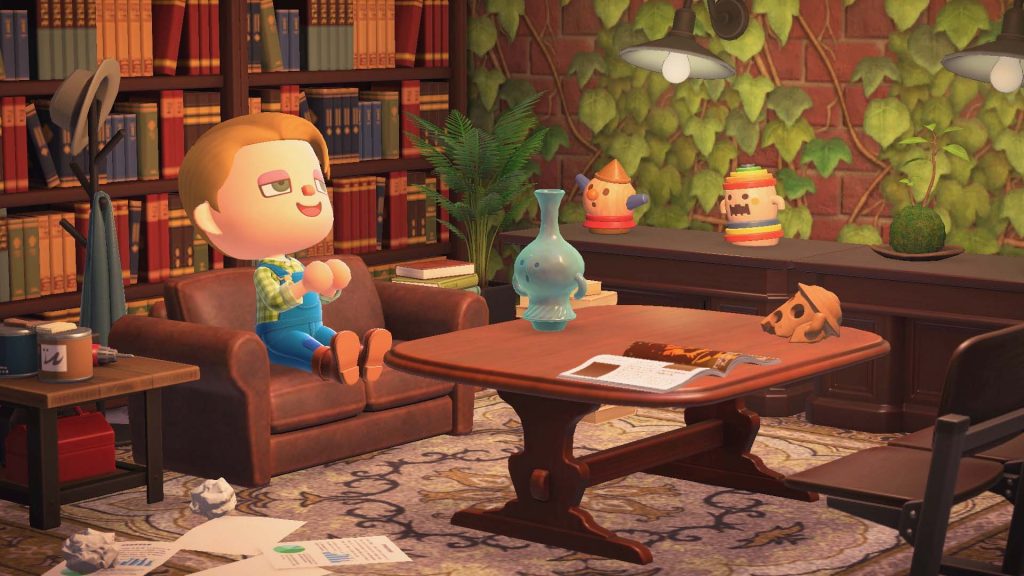 Quite frankly, I can’t blame them. I mean, have you seen the gyroids in this game? Until New Horizons, I was never a particular fan of the weird musical statues, but I have to say — Nintendo really outdid itself this time around with the designs and animations, and it seems to be extremely appreciated on the fans’ end.

Of course, there’s bound to be certain designs that rise to the top — and with Animal Crossing players, those designs are more likely than not to be the extremely cute ones. Bring in the squeakoids.

Reddit user u/_Discord_ had the brilliant idea of combining the community’s new favorite statue with the community’s classically favorite K.K. song, “Bubblegum K.K.” And let me tell you, the result is every bit as glorious as you could imagine. Check it out here:

It’s amazing what people have been doing with the 2.0 update, and it’s been so exciting to see all the new life that’s been breathed into the game after almost two years. While the update definitely came a little later than some fans would have liked, it’s undeniable that regardless of the timing, the Ver. 2.0 is truly bringing out the fun and creativity in its players that the game is so chock full of once again.

And this is barely even scratching the surface! There is so much fun content to explore from creators all across the internet, both to get inspired by, but also just to laugh at and enjoy. I’d highly recommend taking a scroll through the Animal Crossing subreddit or the topic on Twitter, and take a minute to just enjoy yourself.

Then, get back to playing the 2.0 update.